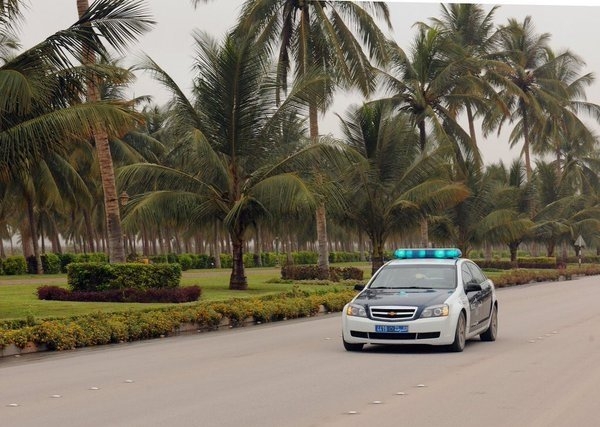 Muscat: A collision on Monday morning left two people dead, and increased the Salalah death toll to 26 in just under nine weeks.
The accident occurred along the Haima road killing two people, the Royal Oman Police (ROP) confirmed.
Daryl Hardie from Safety First believes that although the government is implementing great measures to increase road safety, it is still the driver’s responsibility.
“It’s a very hazardous road. The decisions made on that road are affecting themselves and others, whether it’s from neglect or speeding. Historically, around the world, this has been dealt by making drivers super aware with large signs warning them, or having the police around every corner,” Hardie said.
“The government is going to implement great measures to improve safety on the road. Until then, we need people to just slow down and be aware. The sheer number of fatalities on that road should be an alert for both drivers and the authorities,” he added.
Last weekend, eight people were killed in another car crash in Haima.
Read here: Tyre blowout kills eight, Salalah road death toll rises to 24
A tyre blowout resulted in a two vehicle collision, killing eight people and increasing the Salalah road death toll to 24 in just eight weeks.
Of the eight casualties, six were Omani citizens, while two were Yemeni nationals, according to ROP. A preliminary investigation by ROP revealed that the accident was caused by a tyre burst.
The police also released emergency contacts last month for six towns along the Salalah road after many people died on the road.
The towns go as far as Adam, which is located 176 kilometres from Muscat, all the way to Thumrait, the last major city before the Dhofari capital of Salalah. “For every Khareef (monsoon) season that begins in Dhofar, the only road that leads to Salalah is a little dangerous,” said a police spokesperson.
“We are providing assistance to those who drive to Salalah. Anybody can drive to Salalah, and so there needs to be some sort of assistance. It’s the tourist season, the number of people travelling will naturally be higher, and there should be immediate assistance if necessary.”
“There are five to six routes to Thumrait,” he added. “These six routes fall under the jurisdiction of the emergency vehicles and the police, while another four are under Civil Defence and Ambulance services. They also have air support through a helicopter that is on standby,” the spokesperson added.