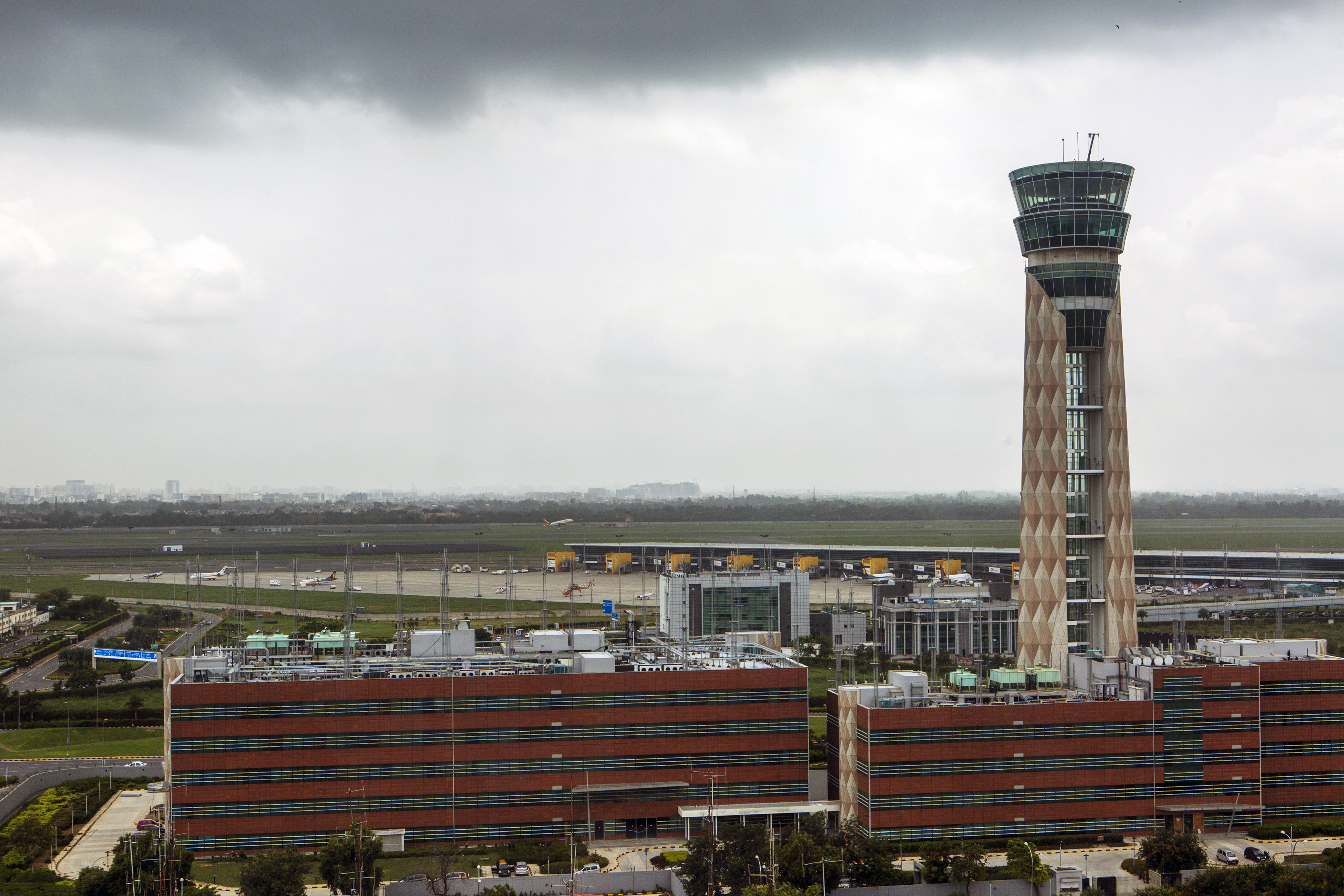 New Delhi: Flight operations were suspended for over half-an-hour at the international airport here on Sunday after a "drone-like object" was spotted in one of the runways. Sources said the "drone-like object" was spotted by an Air Asia pilot about 1909 hours.
Many flights were diverted as the operations were suspended for about 40 minutes, the sources said.
Flight operations resumed at 1955 hours after clearance from the Delhi Police, they added.
Airport security sources said the pilot while landing reported about the object. An airport spokesperson could not be contacted immediately.
The airport, which has three runways, is the busiest in the country and handles around 1,200 flight movements everyday.
During peak time, the airport handles up to 70 flights per hour.