Didn't imagine 'Mubarakan' would get a four-week run: Arjun 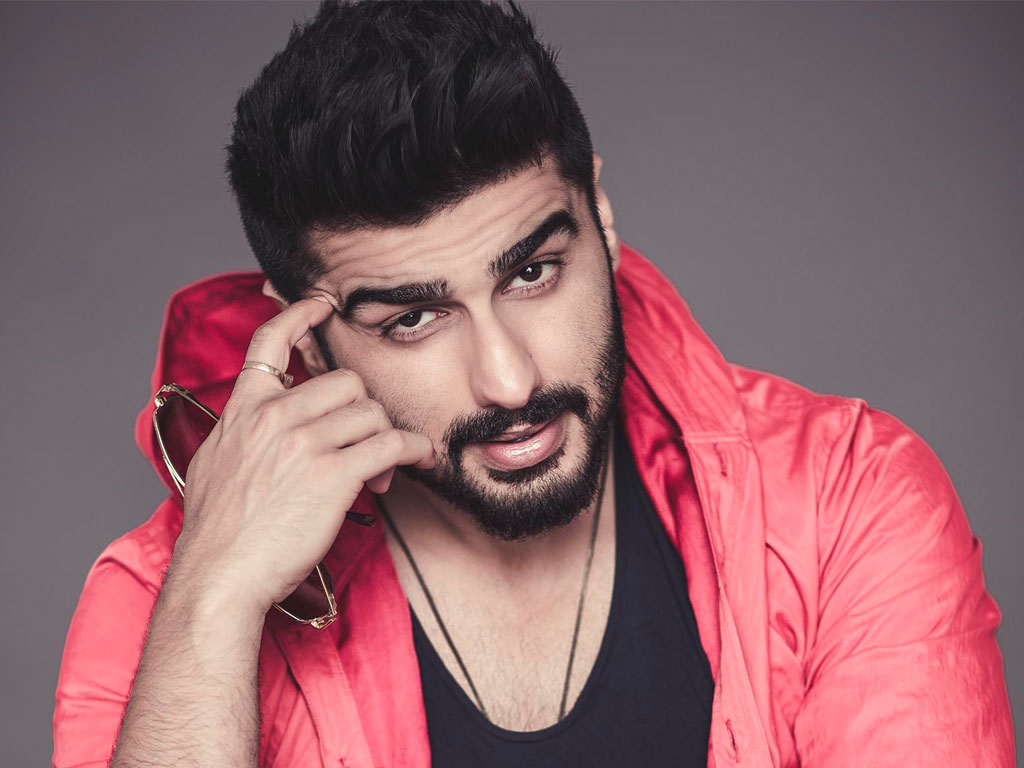 Mumbai: Actor Arjun Kapoor says he did not think that the recently-released Mubarakan would get such a great response at the box office and would continue running in the cinema houses for over a month. The 32-year-old actor says he was hopeful the Anees Bazmee-directed comic caper would find its audience even when there were other films such as Jab Harry Met Sejal releasing around the same time. In an interview Arjun says, "We did not imagine that our film will get a four-week run. We wanted to put the best film out and let it speak for itself, which is happening (referring to the successful run of Mubarakan in theatres)." The actor believes, given the current market situation, for a film to pull four weeks in the theatres is an accomplishment.

"The film has released in a period where it is not easy to survive. I am happy with the fact that Mubarakan has been loved and appreciated. It is a rarity to see films running beyond a week. (Also) I look at the positives and I feel you cannot ever control external factors, it is something you need to make peace with early in your career," he says.
When asked if he has overtaken Shah Rukh Khan in the box office game, the actor says, "I think it (comparison) is
disrespectful to a man who has achieved and attained so much. I am five-years-old in this profession. I have the highest
regards for Shah Rukh sir. It would be wrong to talk about us in the same breadth."

Arjun says he is content and happy as his producers have made money and that people have reciprocated the love for the film. "It was a well-reviewed film and we got encouraging feedback from everyone. It is a family entertainer and very
rarely we see films that resonate with everybody, people enjoyed this clean humour." Despite the film doing well commercially, the actor says he is not someone who celebrates success. "My celebration for Mubarakan is getting into prep work for Dibakar Banerjee's film - Sandeep Aur Pinky Faraar.

"After Half Girlfriend, I had taken leave for one week so that I could recharge myself for Mubarakan. I just need one week or ten days to recharge myself," says Arjun. The actor started working on "Sandeep..." in which he is paired opposite his Ishaqzaade co-star Parineeti Chopra. Following that, Arjun will be seen in Namastey Canada.