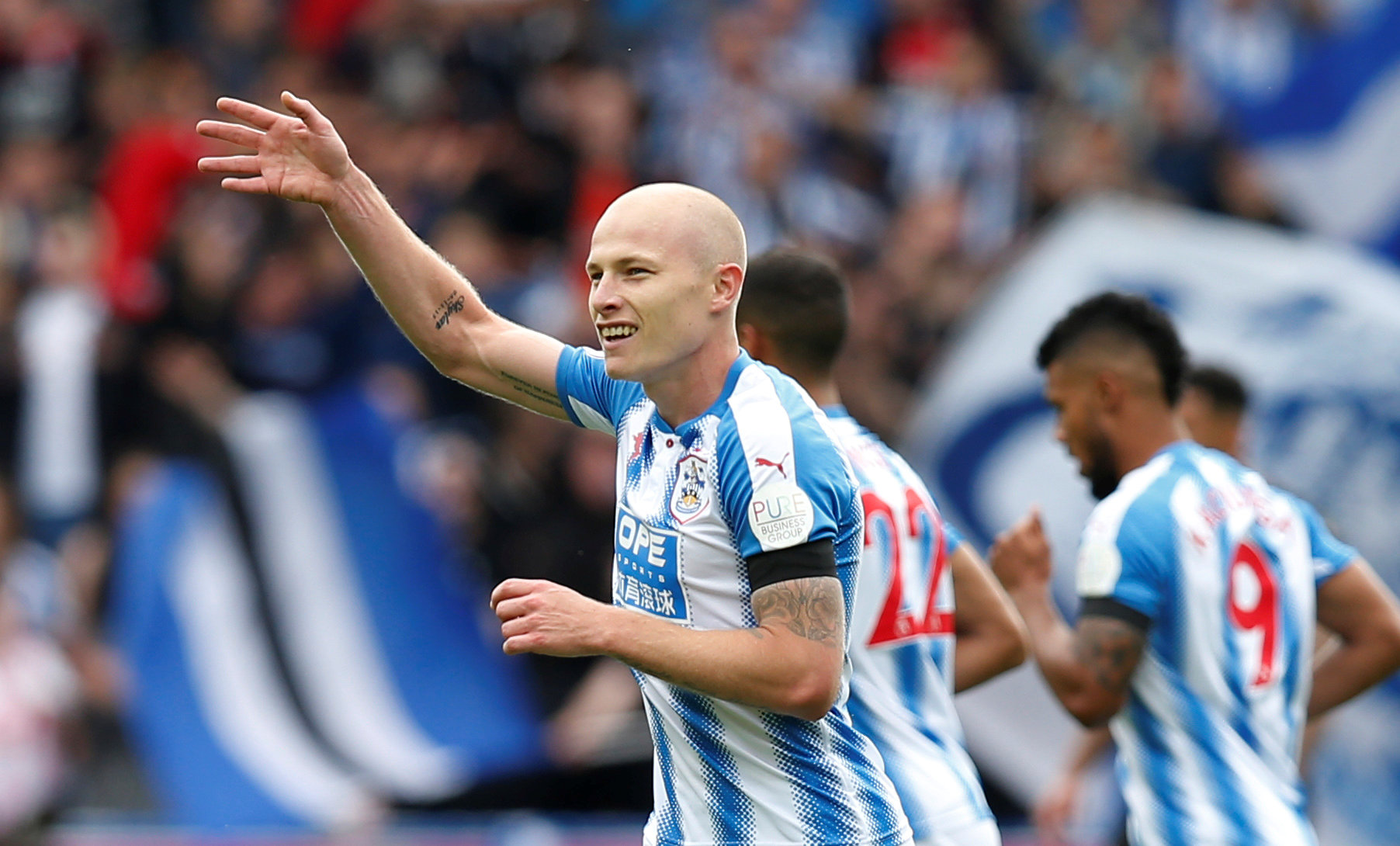 London: Promoted Huddersfield Town made it two wins out of two in the Premier League as a superb Aaron Mooy strike gave them a 1-0 home win over Newcastle United on Sunday.
The hosts built on last week's 3-0 win over Crystal Palace, which marked their return to the top flight after a 45-year absence, when Australian Mooy grabbed the winner in the 50th minute.
Newcastle, who also won promotion from the Championship last season, should have equalised in the 68th minute but Ayoze Perez wasted a chance from close range.
Rafa Benitez's Newcastle remain without a point following their home loss to Tottenham Hotspur last week.
There was a buzz of anticipation around the John Smith’s Stadium as Huddersfield, three times champions in the 1920's, prepared to welcome England's elite once more.
German manager David Wagner, whose team won promotion through the playoffs, has energised the Yorkshire town, injecting optimism and excitement into a club that had been struggling in the second tier Championship when he took over in November, 2015.
Signs of ‘We are Premier League’ were proudly displayed outside the ground and former players, such as ex-England international Frank Worthington, savoured the occasion in the stands.
A series of new signings, mainly from Europe, during the off-season has given Huddersfield a fighting chance of survival and their opening-day win at Palace only added to the optimism of the Terriers faithful.
Not surprisingly in such an atmosphere, Huddersfield attacked from the outset but there were few clear chances and a Tom Ince snap-shot in the 13th minute was their first real effort on goal.
A minute later, Newcastle threatened with their Scottish international winger Matt Ritchie forcing a fine diving save out of home keeper Jonas Lossl.
Huddersfield took the lead in outstanding fashion five minutes after the break with Australian midfielder Mooy playing a neat one-two with Elias Kachunga and then curling a fine shot past the helpless Rob Elliot.
Benitez took off the ineffective Dwight Gayle, replacing him with Spanish forward Joselu, and that, combined with greater urgency, saw Newcastle apply some pressure.
Perez should have brought Newcastle level in the 68th minute when he fired over the bar from five metres out and although Newcastle battled hard at the end, they lacked craft and ingenuity.
A massive roar greeted the final whistle from the home fans who know that every point is likely to matter if they are to remain in the Premier League at the end of the season.