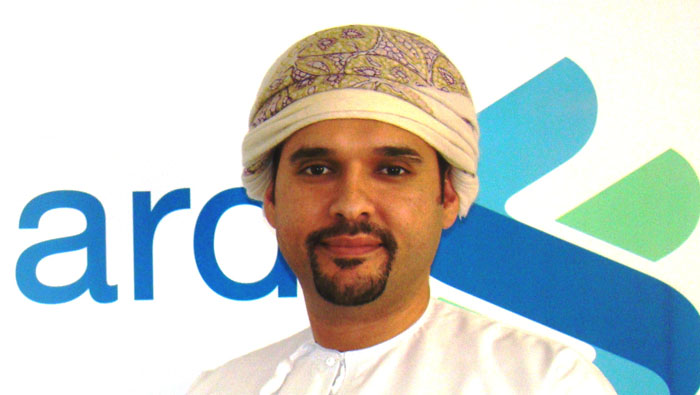 Muscat: A growing reliance of the Oman government and state-owned enterprises on overseas markets for raising funds helps the domestic market in reducing the stress on local liquidity, according to a senior banker.
“The advantages include diversification of the sources of funding. Tapping the international markets also alleviates stress on local liquidity, while creating a liquid U.S. dollar benchmark,” said Hussain Al Yafai, head of Global Banking, Standard Chartered Bank Oman (SCB).
“Most of the financing that has been raised this year has been from the overseas markets, which alleviates liquidity concerns locally and is a testament of ample demand and appetite for Oman risk.”
This year, he said, Standard Chartered Bank (SCB) Oman has been involved in approximately $12 billion of financing for the government and government-related entities and key projects in Oman.
To name a few, SCB was the lead arranger and bookrunner for the government’s $5 billion international bond issue and the government’s $2 billion Sukuk issue, and was a financial advisor and lead arranger for Salalah Methanol’s $720 million-ammonia facility expansion.
SCB was also lead arranger of Salalah LPG’s $640 million project funding. This is in addition to being a lead arranger of Oman Oil’s $1.15 billion revolving credit facility. “This year has been an active year in debt capital markets financing and we foresee this trend continuing,” added Al Yafai.
Financial performance
Referring to the financial performance of SCB, he said; “For us in corporate banking, we have been witnessing double-digit growth, where we have focused mainly on the energy and infrastructure sectors. Given there is an overall deficit in the country, capital markets and project specific funding has been very active. This is evidenced by the multiple government bond and Sukuk issuances recently.”
Citing reasons to exit the retail banking business in Oman, he said, “As part of its refreshed strategy, the bank had reconfigured non-core businesses across its markets. For Oman, we decided to exit the retail business as it was one of the non-core businesses here. Having said that, we remain fully committed to Oman, especially now that we will celebrate 50 years of our presence next year. We will continue to support the growth aspirations of our corporate and institutional banking and SME clients here.”
Regarding the performance of the bank as a group across the globe in the first half of this year, he said; “We have had an encouraging start to 2017, making steady progress against our strategic objectives. Our increased profitability and improved asset quality over the last year reflects the success of this approach: we are stronger, leaner and becoming more efficient.”
The bank’s underlying income of $7.2 billion in the first half was up 6 per cent year-on-year or 4 per cent, excluding prior year principal finance losses. “Underlying expenses of $4.8 billion were up 5 per cent year-on-year, partly due to the flow through of prior-year investments,” he said.
The group is re-engaging with clients, improving productivity and investing in its people and culture.
The group is focused on sustainable profitable income growth, which is crucial to delivering better returns for shareholders.