Banks in Oman achieve 6.6% growth in credit at OMR23b 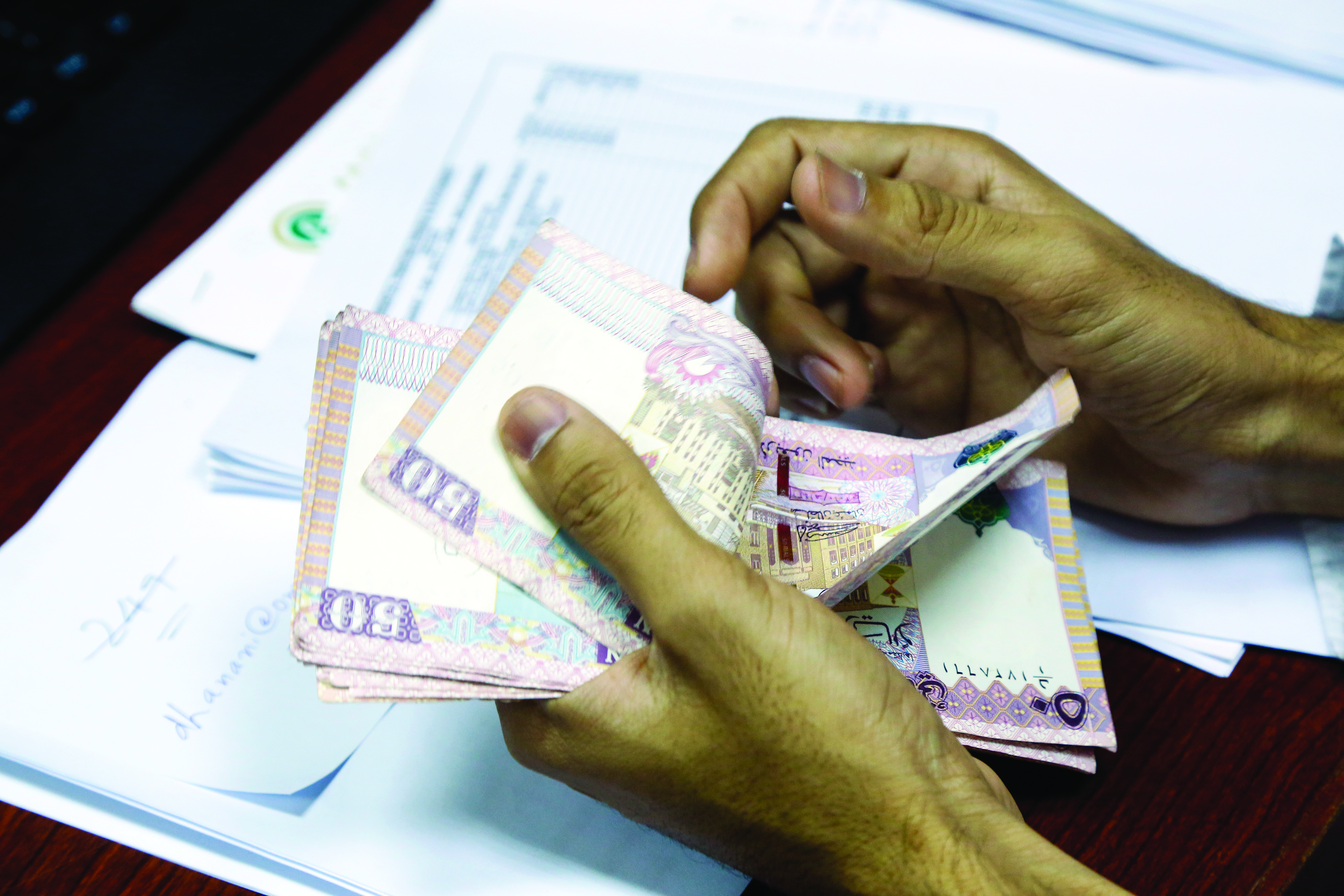 Muscat: Omani banks, including Islamic institutions, achieved a year-on-year 6.6 per cent growth in total credit to OMR22.9 billion by June-end this year.
Credit to the private sector grew by 7.4 per cent to OMR20.6 billion as of the end of June 2017. Of the total credit to the private sector, the household sector (mainly under personal loans) and non-financial corporate sector each contributed 45.9 per cent, while financial corporations and other sectors contributed 5.1 per cent and 3.1 per cent, respectively, the Central Bank of Oman (CBO) said in its latest monthly report.
Total deposits at Omani banks registered a growth of 6.6 per cent to OMR21.4 billion, with private sector deposits growing by 5 per cent to OMR13.6 billion as of the end of June 2017. Sector-wise, the contribution of households in the total private sector deposits was 49.6 per cent, followed by non-financial corporations at 28.7 per cent, financial corporations at 18.9 per cent, and the other sectors at 2.8 per cent.
“The banking sector in Oman continued to witness reasonable growth in both credit and deposits, despite the overall slowdown in the economy,” said the CBO in its monthly report.
In the banking sector, conventional banks indicated an annual growth in total outstanding credit of 3.9 per cent as of the end of June 2017, mainly due to credit to the private sector increasing by 5.5 per cent to OMR18.1 billion.
Conventional banks’ overall investments in securities grew by 8 per cent to OMR2.8 billion, with investment in Government Treasury Bills and foreign securities increasing by 21.5 per cent and 17.6 per cent, respectively at the end of June 2017.
Inflation at 1.9 per cent
Average annual inflation, based on the consumer price index for the Sultanate during January-June 2017, rose to 1.9 per cent mainly due to transport costs, education, furnishings, household equipment and routine household maintenance, and energy prices.
The sharp drop in fiscal revenue outstripped the reduction in fiscal expenditure leading to the widening of the fiscal deficit during 2016, which was funded mostly by external borrowings.
Deficit falls
The provisional data indicated that the higher growth in revenues (both oil and non-oil), coupled with a reduction in expenditure led to much lower fiscal deficit during the January-June period of 2017 to OMR2.4 billion, compared with OMR3.5 billion during the corresponding period of last year.
Islamic banks
Islamic banks and window operations provided financing to the extent of OMR2.8 billion as at the end of June 2017as compared to OMR2.1billion a year ago. Total deposits held with Islamic banks and windows also registered a significant increase to OMR2.7 billion in June 2017 from OMR1.8 billion as at the end of June 2016. The total assets of Islamic banks and windows combined, amounted to OMR3.6 billion by end-June 2017, constituting about 11.6 per cent of the banking system assets.
Interest rates
As far as interest rate structure of conventional banks are concerned, the weighted average interest rate on rial Omani deposits increased to1.621 per cent in June 2017 from 1.182 per cent a year ago, while the weighted average rial Omani lending rate increased to 5.123 per cent from 4.854 per cent during the same period. The overnight rial Omani domestic inter-bank lending rate stood at 0.978 per cent in June 2017, much higher as compared to 0.412 per cent a year ago.