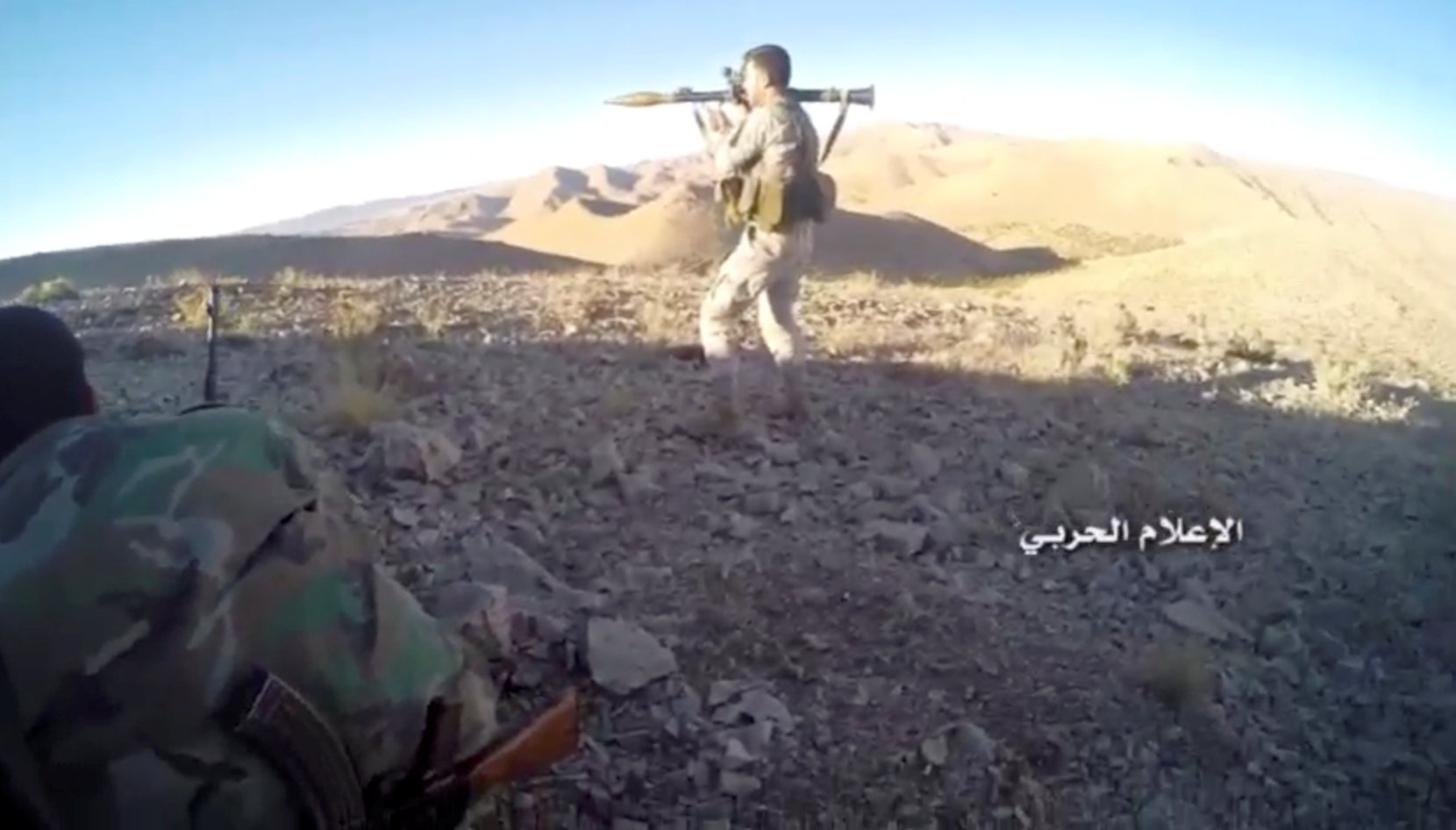 Amman: Three Lebanese soldiers were killed and one was critically wounded on Sunday when their armoured vehicle hit a landmine on the Lebanese-Syrian border, a security source said.
The area where the soldiers were killed was near a border stronghold close to the mountains of Arsal, where Hezbollah militia recently forced Syrian militants to leave in a joint cross-border operation with the Syrian army, the source added.
The Lebanese army had launched an offensive on Saturday against an IS enclave on the northeastern border with Syria.
The Lebanese group Hezbollah also announced an assault on the militants from the Syrian side of the frontier.
An army spokesman said on Saturday that a third of the area in the hands of the militants had been recaptured since the offensive began, with 20 militants killed in direct combat, shelling or aerial strikes, while 10 soldiers had been injured.
Many rebels, alongside thousands of Sunni refugees who fled after the Syrian army and Hezbollah regained control of towns and villages they had once overran in the early years of the conflict, took shelter on the Lebanese side of the border strip.
Northeastern Lebanon was the scene of one of the worst spillovers of Syria's war into Lebanon in 2014, when IS and Nusra Front militants attacked the town of Arsal.