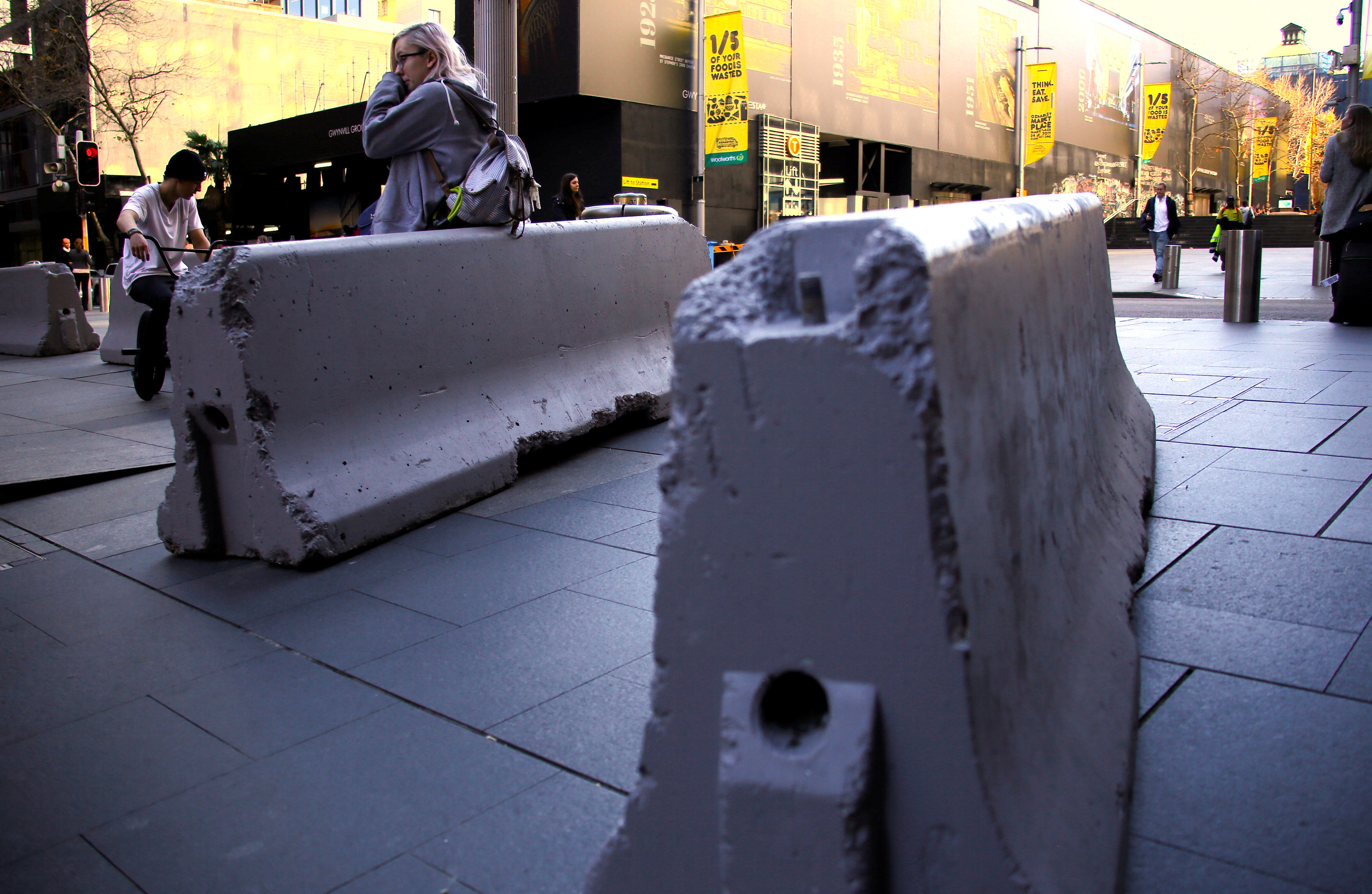 Melbourne: Australian police have charged three men with committing terrorist acts on suspicion of starting fires at mosque in Melbourne last year, inspired by IS militant group and intending to divide the community.
Two of the men are already in custody and awaiting trial on suspicion of plotting bomb attacks in Australia's second largest city last year, while a third - a 29-year-old Melbourne man - was arrested late on Saturday.
All three face a maximum penalty of life imprisonment over the arson attack at the Imam Ali Islamic Centre in December 2016.
Australian Federal Police's counter terrorism national manager said that attacking a place of worship had no place in society.
"It is clear that these arson attacks were designed to intimidate and influence those that attend this mosque and the wider Islamic community," Assistant Commissioner Ian McCartney said on Sunday.
Australia, a staunch U.S. ally that has sent troops to Afghanistan and Iraq, has been on heightened alert since 2014 for attacks by home-grown militants returning from fighting in the Middle East, or their supporters.
While there have been several "lone wolf" attacks, officials say 13 significant plots have been foiled in that time.
Police say the three men were adherents of militant ideology.
Police said the arrest of the man on Saturday came after extensive investigations into fires at the Melbourne mosque - but said it did not relate to any direct threat to the community.
The other two men facing charges are in custody and awaiting trial for allegedly planning militant attacks around Christmas Day 2016 in Melbourne.
The two, a 25-year-old and a 27-year-old, will also be charged with terrorist offences for causing a previous fire at the Imam Ali Islamic Centre in November 2016.
The man arrested on Saturday will appear in Melbourne Magistrates' Court on Sunday, while the other two will appear in court on Monday.
This month, two men were charged with terror-related offences after authorities disrupted what they described as an IS-inspired plot to bomb an Etihad Airways flight.
Another man arrested in relation to the foiled plot was charged with weapons offences and released on bail. A fourth man was released without charge.
A gunman in a 2014 Sydney cafe siege boasted about links with IS militants, although no direct ties with the group were established. The gunman and two other people were killed in the siege.