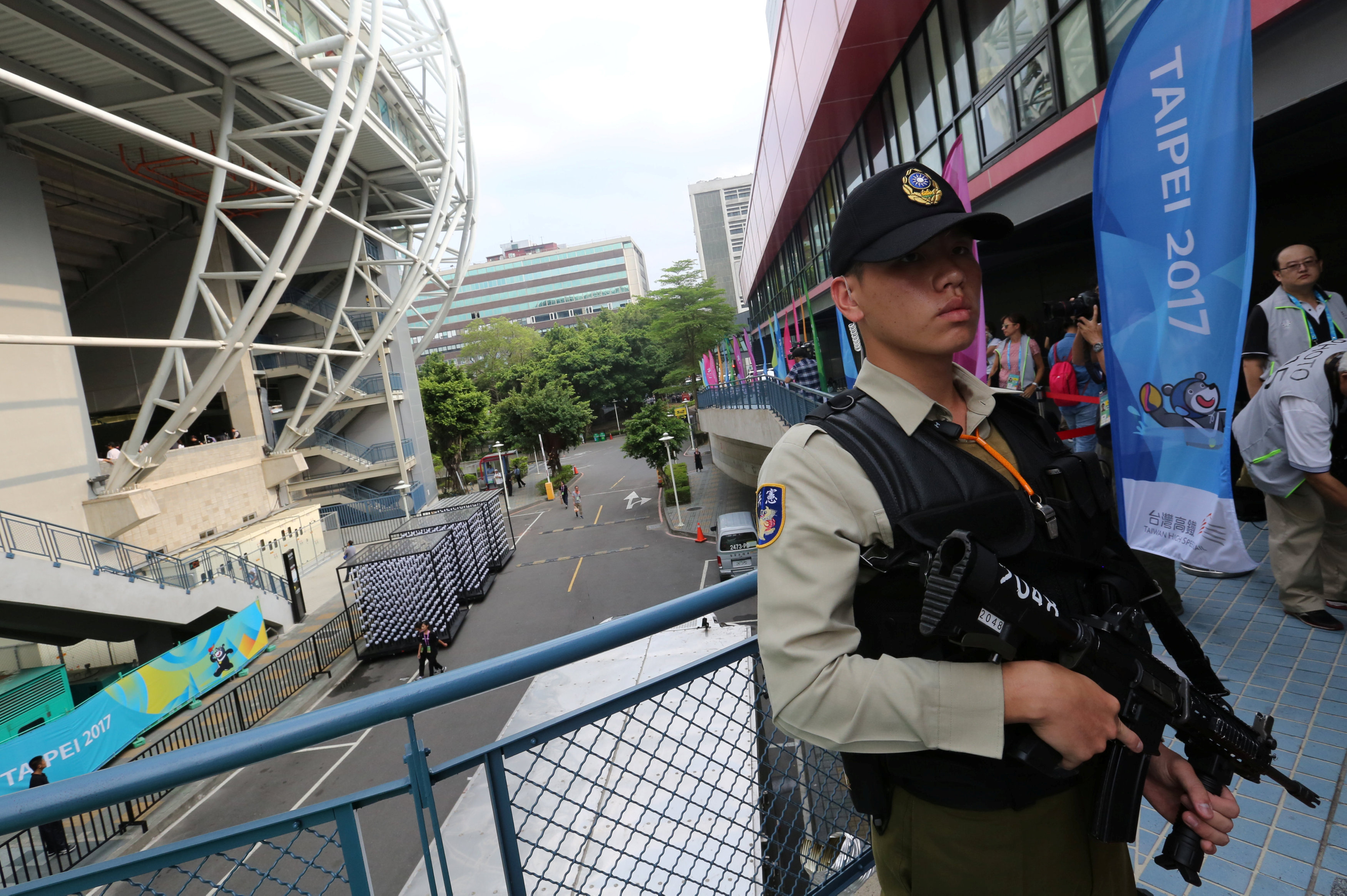 Taipei: Opening ceremonies at Taipei 2017 Summer Universiade were temporarily disrupted on Saturday by protesters who blocked the student athletes from participating in the parade of nations.
The protesters were demonstrating against reforms in Taiwan's pension system for government employees and teachers.
Most of the 7,700 athletes invited to the games did not get the chance to march, as police feared navigating through crowds of protesters would not be safe, local media reported.
Only teams of nations with names starting with the first two letters of the alphabet were able to enter the stadium before protesters blocked the entrance, local media said.
The Taipei police could not immediately be reached for comment.
Countries such as Argentina and Brazil were represented by their entire teams in the procession, but most nations were only represented by a single flag-bearer, local TV stations reported.
The Taipei city government and the island's ruling Democratic Progressive Party issued statements condemning the protesters' actions.
Athletes who could not join the parade were later able to enter the stadium later in the opening ceremonies.