I am not calling a 'daddy' to make films for me: Ali Fazal 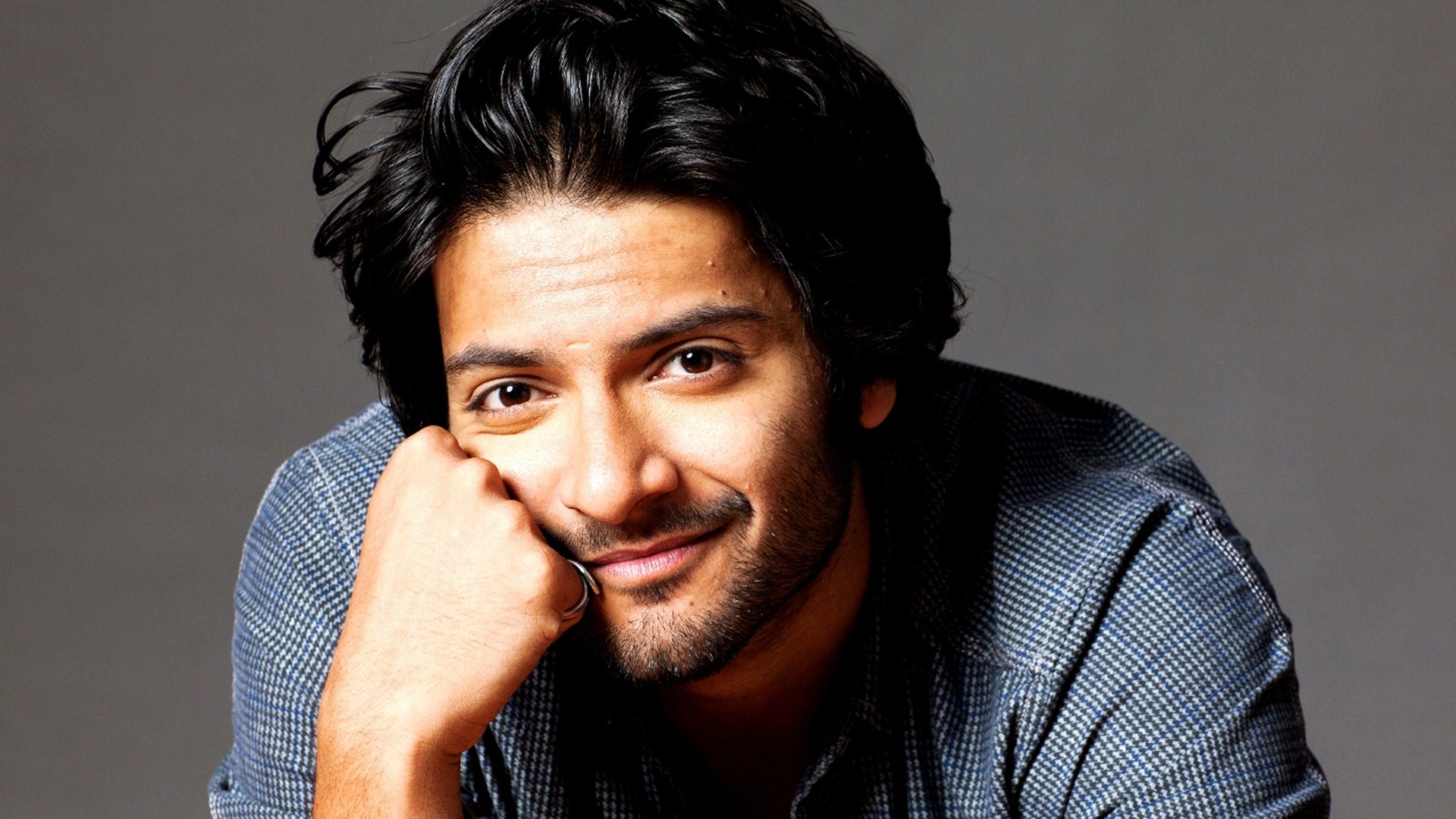 Mumbai: Ali Fazal, whose last Bollywood release was 2016 film Happy Bhag Jayegi, says the slow pace of his career does not bother him. The 30-year-old actor, who was part of popular films such as 3 Idiots and Fukrey, says he has no godfather in the industry and is happy with the way things are turning out for him. In an interview Fazal says, "Doing less films is sometimes intentional, but sometimes things just don't work out. In the beginning, I was doing whatever came my way. But that's how life is. I am not sitting around calling a 'daddy' to make a movie for me.

"So, obviously I will put in that amount of time. I am happy with the way things are turning out for me because it is only my hard work and no one else's push." Fazal will next be seen in Hollywood project Victoria and Abdul. The actor says the West has realised that Indian actors have much more to offer than just dancing around trees.

"I never thought I would do something in Hollywood after I started with a series in the West, which was a small stint. But now it is great. Hollywood has realised that we do have actors and are not just mad about song and dance. Priyanka Chopra has already done well for herself." The movie directed by Stephen Frears also features Judi Dench.

Sharing his experience of working with Dench, Fazal says, "She makes you look good. She is such a generous person to work with. You are constantly on your toes when you are working with someone of her stature."

The actor was speaking on the sidelines of the Lakme Fashion Week Winter/Festive 2017, where he walked for designer Asa Kazingmei, whose show was presented by Johnnie Walker. Fazal's next Bollywood venture is Fukrey Returns which he says "is ten times crazier than the last film."