Muscat: A Spanish hotel group is planning to build a major hotel, which will have more than 500 rooms, in Muriya’s Jebel Sifah resort near Muscat, according to a top-level official at the Muriya Tourism Development Company.
“We are in quite an advanced stage of discussion with a Spanish group, which has several hotels in Europe and North America, for them to come and build more than 500 rooms,” Ahmed Dabbous, chief executive officer of Muriya Tourism Development Co., told the Times of Oman in an exclusive interview.
The Spanish group, which is a developer, owner and operator of various hotels in different parts of the world, has its own brand. Dabbous said that both parties have agreed on the location in Jebel Sifah. “They have prepared the preliminary design and now the challenge is to structure the investment. We have already built the (basic) infrastructure in Jebel Sifah.”
However, the official declined to name the Spanish group, which is planning to build the hotel.
Dabbous also said Muriya, which is 70 per cent owned by Egypt’s Orascom Development Holding and 30 per cent owned by Oman Tourism Development Company (Omran), has an agreement with the Al Barwani group for the latter to build 200 hotel rooms in Jebel Sifah during the first phase.
Also, Muriya has developed a golf course in Jebel Sifah, which is one of the most beautiful golf courses in Oman since it has both sea and mountain views. “The golf course is ready now and the official opening will be in September.”
The four-star Sifawy Boutique Hotel is the only hotel in Jebel Sifah as of now, but Muriya has plans for developing several other hotels. Also, Dabbous said several sub-developers are planning to build hotels in Jebel Sifah and Muriya and will partner with them in those projects.
Muriya is also setting up an attractive restaurant, which will face the marina and pool.
Referring to the development of Muriya’s resorts in Hawana Salalah and Jebel Sifah over the last one decade, Dabbous said that unlike other private investors who develop hotel projects, these projects are small self-contained towns and are for the long-term.
The company was engaged in building infrastructure facilities, such as roads, sewage systems, sewage treatment plants and utilities, such as water and a power network in the first few years. “It requires a lot of effort and money and we started getting the fruits of these efforts only in the last five to six years.
According to Dabbous, the Oman government should make more efforts to promote the Sultanate as an attractive tourist destination. In the recent past, several efforts have been made to encourage tourism, which has resulted in a robust growth in tourist arrivals. However, a massive campaign is needed to strengthen the effort to attract tourists from across the world. 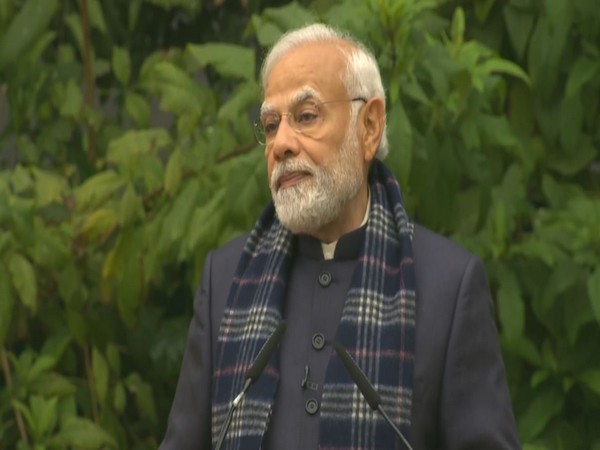 India to host global energy meet in Bengaluru next week