Oman’s project market to remain bullish in the second half 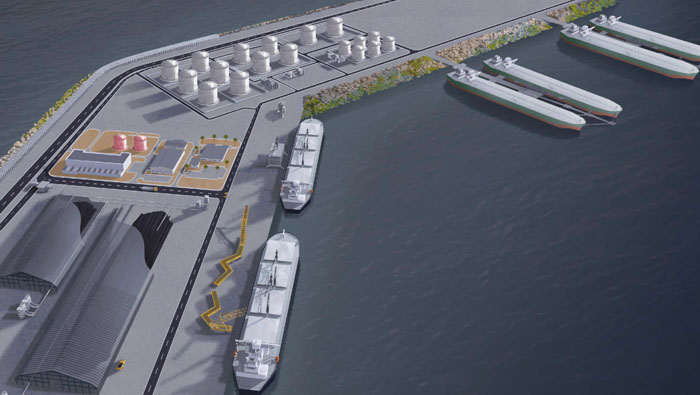 Muscat: Oman’s project market is expected to remain bullish in the second half of this year with an anticipated contract valued at $8.74 billion, according to a survey conducted by Meed Projects.
Oman awarded projects valued at $4.37 billion in the first half of this year, against $4.87 billion for the same period of 2016.
The Gulf Cooperation Council (GCC) projects market had a muted performance in the first half of 2017, but is expected to perform better in the second six months of the year as the region’s economies continue to adjust to lower oil prices.
According to the latest data from MEED Projects, the region’s leading projects tracking and analysis service, just $56 billion worth of contracts were awarded in the first six months of 2017 compared with $69 billion worth of deals over the same period in 2016, a 19 per cent fall.
With the exception of Saudi Arabia, every country in the region experienced lower contract award values year-on-year, with the most marked falls seen in Kuwait (46 per cent) and Bahrain (84 per cent). Even Dubai, which has hitherto been the most robust and active of the GCC projects markets, experienced a slight dip between the two periods.
The prognosis for the second half of 2017 is bright. Based on its tracker’s pipeline of projects under bidding in addition to contracts already awarded in July and August, MEED Projects forecasts a total of just $61 billion to be let in the second half of this year, a significant improvement on the first six months.
Added to the January-June numbers, the forecast for the year as whole for the GCC is therefore $117 billion, roughly equivalent to value of contracts awarded in 2016. On a country level, the UAE, led by the Dubai real estate and transport sectors, remains the largest single market with about $38 billion worth of contract awards. It is followed by Saudi Arabia at close to $36 billion, and then Kuwait at $16.8 billion.
“Although market performance year to date has been sluggish, there have been signs of a pick-up in activity,” says Ed James, Director of Content and Analysis at MEED Projects. “The award of more than $5 billion worth of EPC contracts on the new Duqm refinery in Oman at the beginning of August, plus a raft of new project announcements in Dubai, and the gradual re-emergence of activity in Saudi Arabia have provided a degree of impetus that points to a strengthening market.”
“There is no doubt that the past two years have been tough for the projects supply chain as government spending has slowed,” added James. “But with construction companies now more efficient, the private sector more active and the number of PPP projects growing by the week, there is cause for optimism.”
Longer term, there is even more reason to be hopeful. Currently, there are over $2 trillion of known active projects in the pipeline across the GCC, according to MEED Projects data. The majority of these are infrastructure schemes that are essential to the future prosperity of the region, job creation and economic diversification. “While inevitably not all will come to fruition, we can be confident that there is still a large amount of work to come regardless of the oil price.”