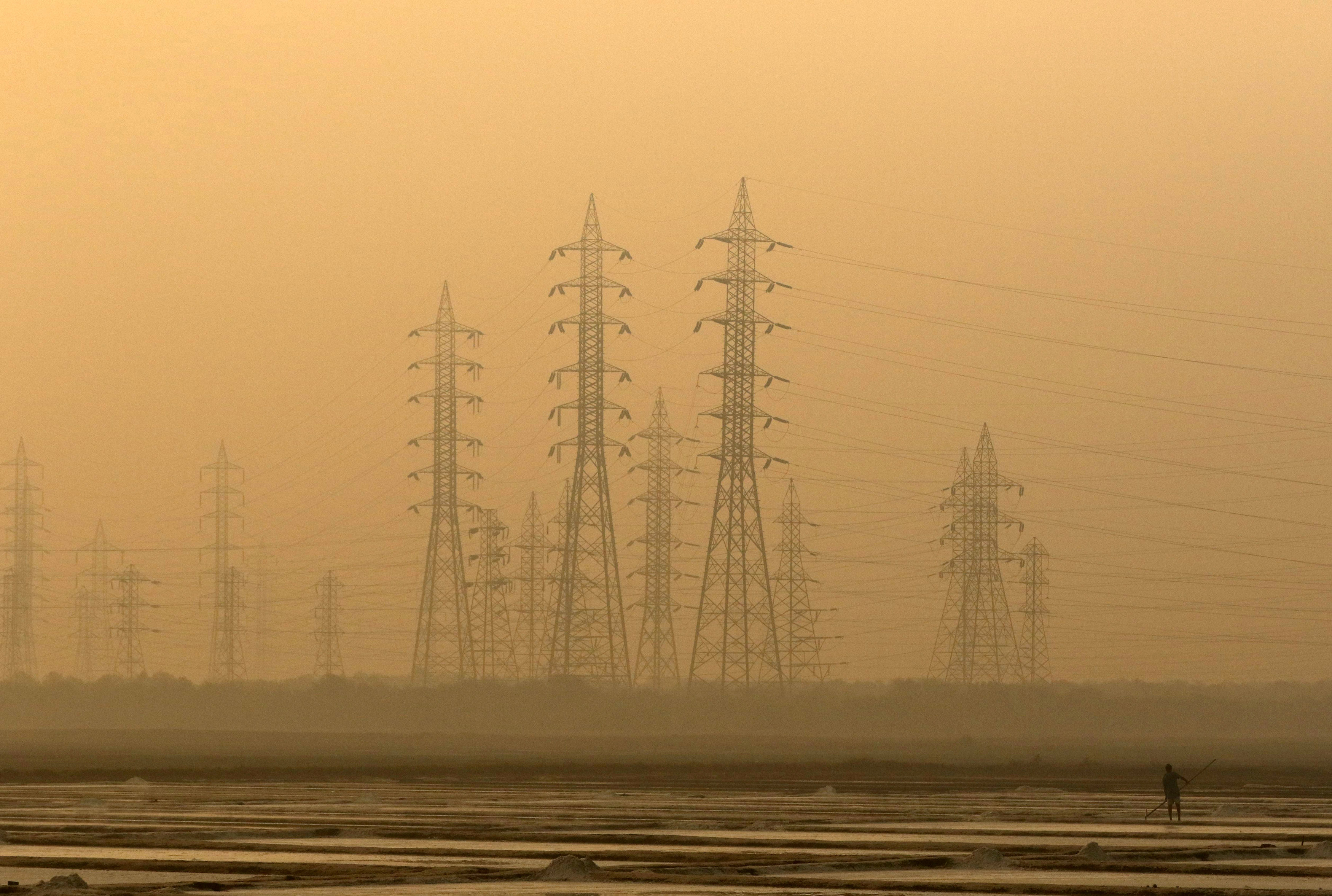 Houston: As Monday's total solar eclipse sweeps from Oregon to South Carolina, U.S. electric power and grid operators will be glued to their monitoring systems in what for them represents the biggest test of the renewable energy era.
Utilities and grid operators have been planning for the event for years, calculating the timing and drop in output from solar, running simulations of the potential impact on demand, and lining up standby power sources. It promises a critical test of their ability to manage a sizeable swing in renewable power.
Solar energy now accounts for more than 42,600 megawatts (MW), about 5 per cent of the U.S.'s peak demand, up from 5 MW in 2000, according to the North American Electric Reliability Council (NERC), a group formed to improve the nation's power system in the wake of a 1964 blackout. When the next eclipse comes to the United States in 2024, solar will account for 14 per cent of the nation's power, estimates NERC.
For utilities and solar farms, the eclipse represents an opportunity to see how well prepared their systems are to respond to rapid swings in an era where variable energy sources such as solar and wind are climbing in scale and importance.
Power companies view Monday's event as a "test bed" on how power systems can manage a major change in supply, said John Moura, director of reliability assessment and system analysis at the North American Electric Reliability Corp.
"It has been tested before, just not at this magnitude," adds Steven Greenlee, a spokesman for the California Independent System Operator (CISO), which controls routing power in the nation's most populous state.
CISO estimates that at the peak of the eclipse, the state's normal solar output of about 8,800 MW will be reduced to 3,100 MW and then surge to more than 9,000 MW when the sun returns.
CISO's preparation includes studying how German utilities dealt with a 2015 eclipse in that country. Its review prompted the grid overseer to add an additional 200 MW to its normal 250 MW power reserves.
"We've calculated that during the eclipse, that solar will ramp off at about 70 MW per minute," said Greenlee. "And then we'll see the solar rolling back at about 90 MW per minute or more."
Power utilities say the focus will be on managing a rapid drop off and accommodate the solar surge post the eclipse. Utility executives say they do not expect any interruption in service, but are prepared to ask customers to pare usage if a problem arises.
"We want to assure our customers that we have secured enough resources to meet their energy needs, even with significantly less solar generation on hand," said Caroline Winn, chief operating officer at utility San Diego Gas & Electric Co.
In the Eastern United States, utilities will have more time to watch the results of their Western counterparts. PJM Interconnection, which coordinates electricity transmission among 13 states from Michigan to North Carolina, says non-solar sources such as hydro and fossil fuel can easily supplant the 400 MW to 2,500 MW solar loss, depending on the cloud cover.
For small-scale solar providers, the eclipse is a drop in the revenue bucket. Ron Strom, a North Carolina real estate developer, sells the power from a 58 kilovolt system atop a commercial property in Chapel Hill to Duke Energy.
"The event may cost me eighteen cents or thereabouts if my panels don't produce solar for three hours," said Strom.