100 Asian and African women arrested in Oman on prostitution charges 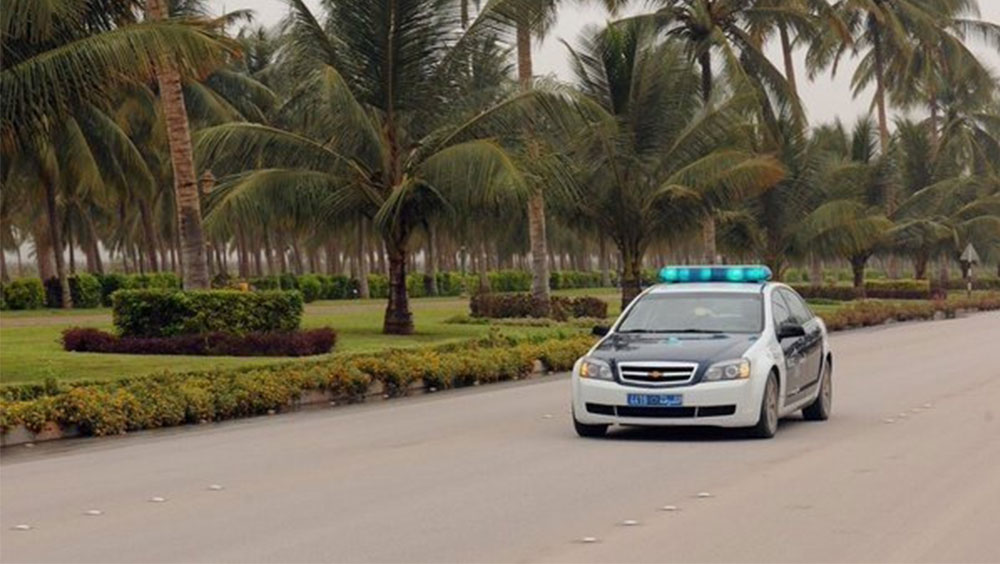 Muscat: One hundred women have been arrested on charges of prostitution, according to the Royal Oman Police (ROP).
"The Criminal Investigations Department of the Bausher Police Station arrested 100 women of Asian and African nationality for prostitution," the ROP said.
"Police officers arrested the suspects after they were found in public places in Muscat's Al Khuwair area, trying to engage in prostitution with the owners of the vehicles in return for money," an official source at the ROP stated.
According to the source, 35 of the women were violating the resident and labour laws.
The defendants were arrested, charged and referred to Public Prosecution to complete the investigation.