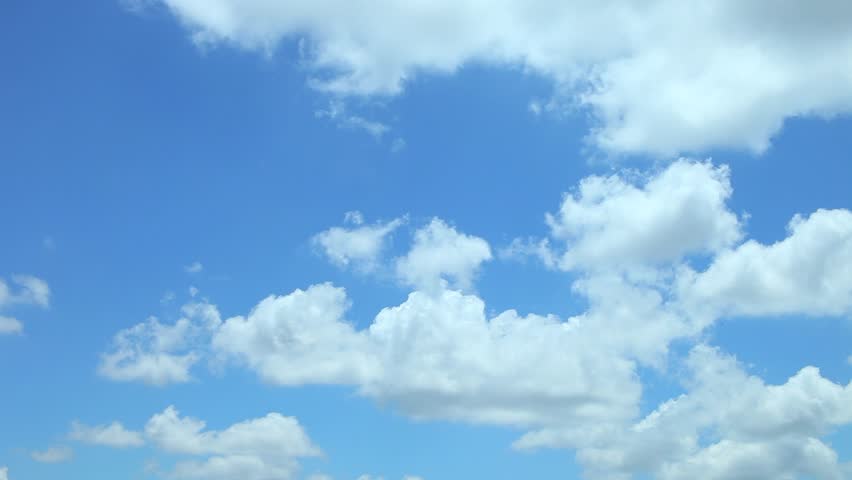 Muscat: Cloudy skies are forecast over the coastal areas of Dhofar with occasional rain, while the rest of the Sultanate will experience mainly clear skies, with chances of clouds developing over Al Hajar mountains during the afternoon.

"Chances of low-level clouds or fog is expected over the governorates of Al Sharqiya, Al Wusta and along most of the coastal areas", according to the Public Authority for Civil Aviation.

The temperatures around the Sultanate will vary from 34 degrees in Khasab to 30 in Muscat. Sur, Masirah, and Salalah will be cloudy with temperatures of 31, 28 and 25 respectively.