Oman research: Your plants could soon be sending you text messages 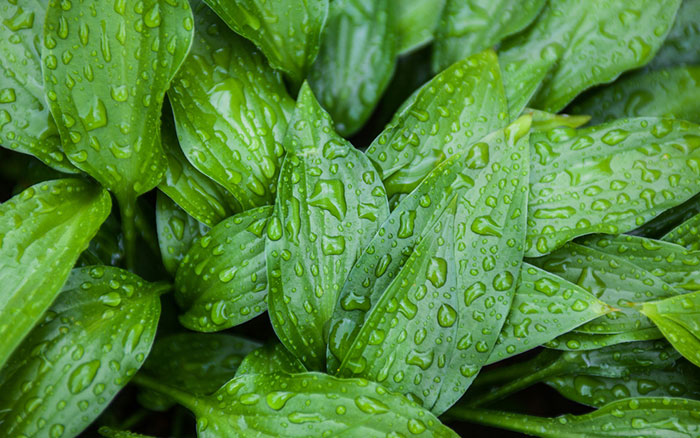 Muscat: Your home-grown fruit and vegetables could soon be sending you text messages, thanks to a groundbreaking project by Omani students.
The hydroponics system for growing fruits and vegetables is controlled by a system that is programmed to send the owner text messages regarding the status of the plants.
Students from the Al Musanna College of Technology presented a research project to The Research Council that uses hydroponics to grow vegetables and fruits rather than soil or chemical fertilizers. The process pumps water from a fish aquarium to the plants.
**media[717178]**
Maher Al Busaidi, one of the researchers said, “The entire project is controlled by Arduino, which is a programme that is used to take certain readings of the sensors, temperatures and the flow of water to provide an appropriate environment and condition for the plants and fish.
“In addition to continuously monitoring and the operation, the programme uses GSM modem to send SMS messages to the owner.” The process works as a recycling system, by pumping water from a fish tank that contains fish waste, to the plants.
“The pumped water contains fish waste, which is considered a source of phosphorus and ammonia that are consumed by plants as food to grow and survive. Meanwhile, the plants purify the water and supply it with oxygen through its roots.
“Later, the water is returned to the aquarium by solar power,” added Al Busaidi.
The project entitled “The Smart and Effective Green Houses that Save Energy for Sustainable Agriculture in the Sultanate of Oman,” aims to reduce water consumption by 90 per cent, compared with conventional ways of farming.
An advantage of the project is that it uses solar power as an alternative source of energy instead of electricity, which can be used to supply existing eco-friendly houses with power.
The team is made up of six students that specialise in specific disciplines, “We have an architect, a quantitative survey engineering, a mechanical engineer, a telecommunications engineer, and two electrical engineers. Having specialists in each field made working on the project smooth because we divided the work, based on skill and specialty,” Al Busaidi explained.
The team also highlighted the significance of some of their results “in terms of architecture and design allowing the sun to pass naturally, introduction of a simple, efficient and inexpensive cooling system that provides an appropriate atmosphere, also using gravity to rotate the water and designing a control system to manage the project accurately and effectively,” the group said.