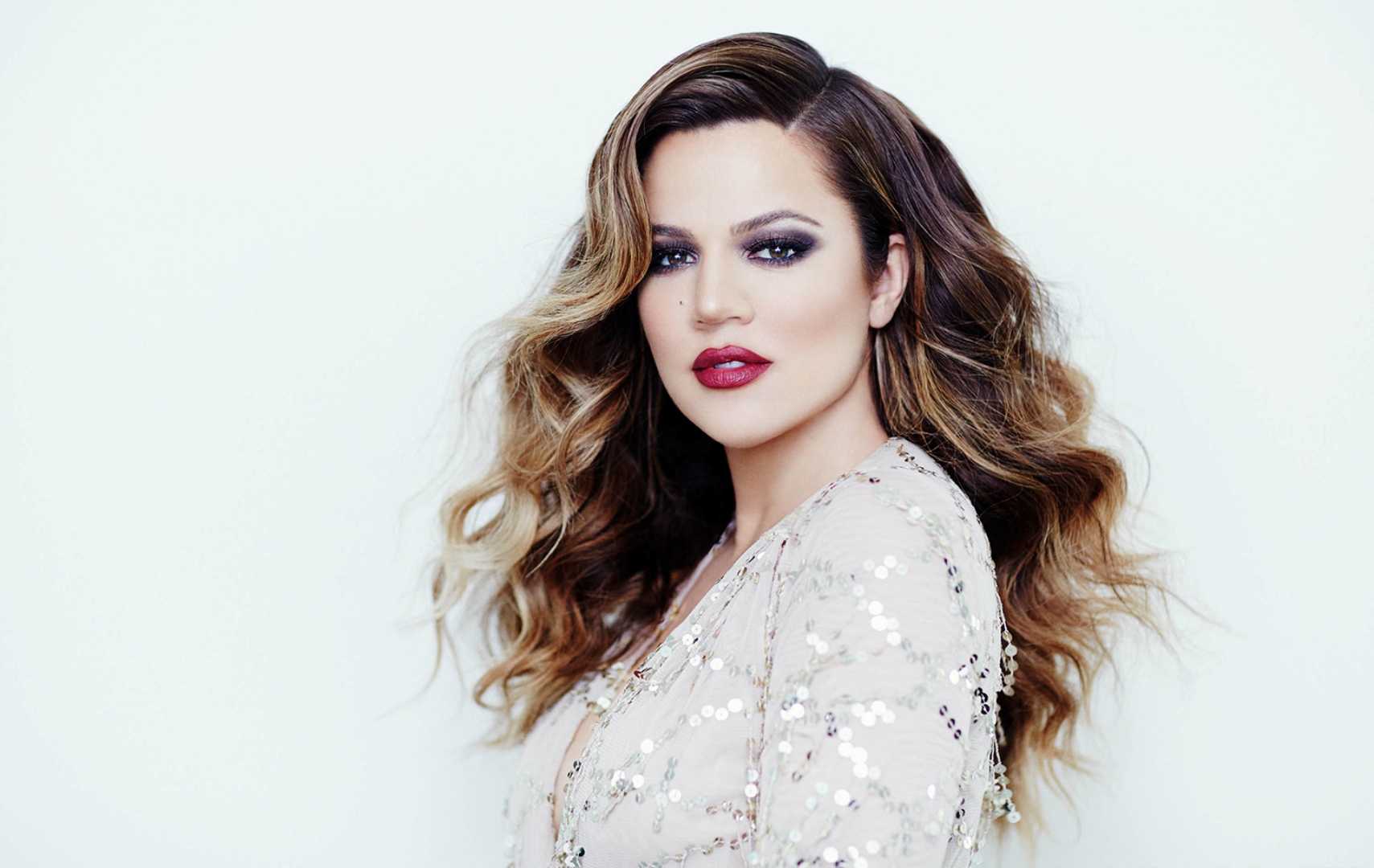 London: Reality TV star Khloe Kardashian says her sister Kim Kardashian West's robbery was a huge wake-up call for their entire family. Kim, 36, was held up at gunpoint in her Paris hotel last October while thieves stole jewels worth millions from her and Khloe says it is one of the worst things that has ever happened to their family, reported Contactmusic.

"I'm a firm believer that everything happens for a reason and it was almost like God's way of saying, 'We need to teach you guys to be more aware of security' and also, 'This can all
be gone in an instant so always tell one another you love them - no matter what.'

"The robbery was a huge wake-up call for our entire family. I really hate it when people say, 'Oh, it was Kim's fault. She was too flashy.' I could show you hundreds of people on Instagram who show off wads of cash and diamonds," Khloe says.