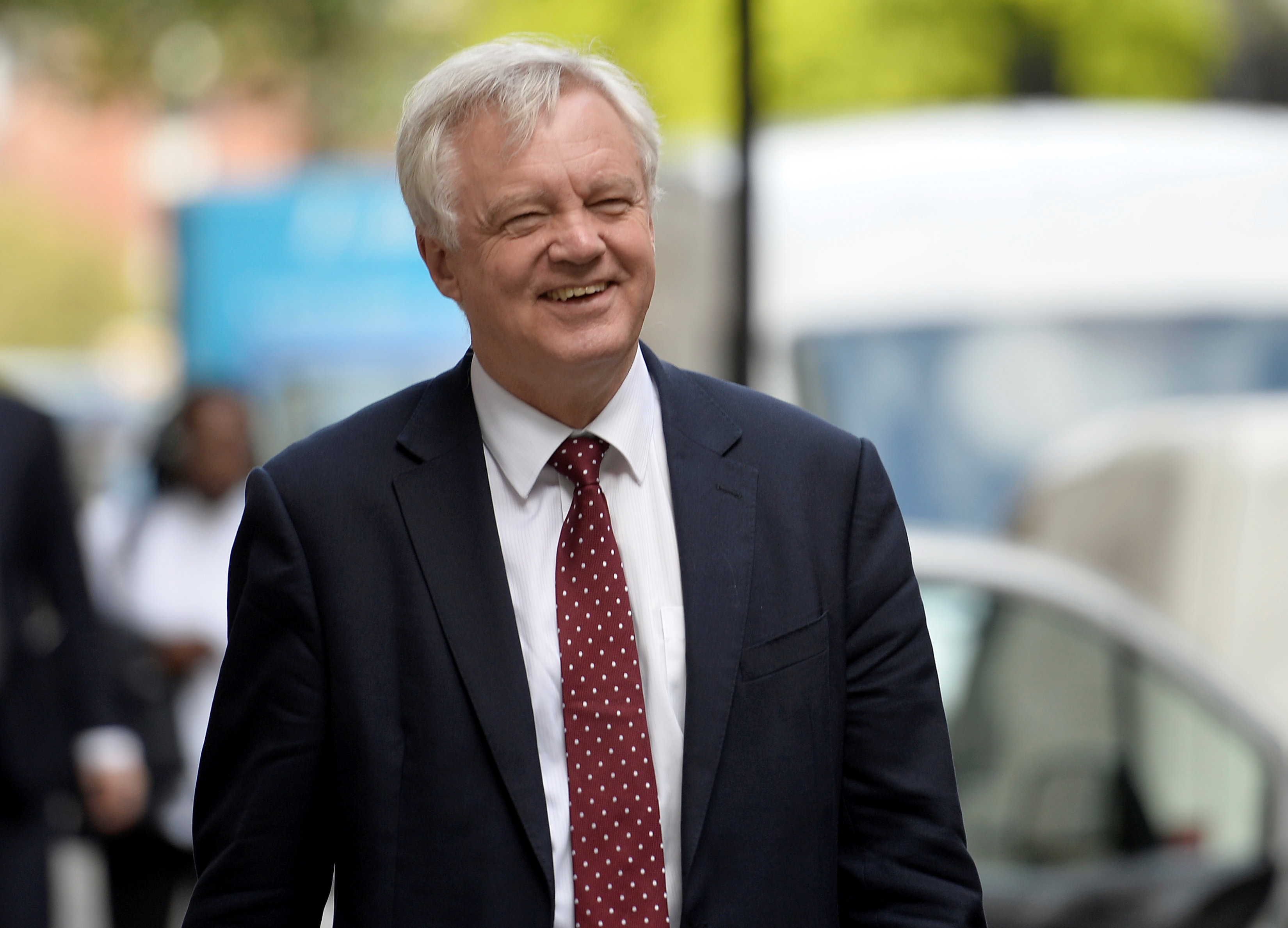 London: Britain outlined plans for a future customs agreement with the European Union on Tuesday and an interim deal to ease companies' Brexit concerns, proposals one senior EU official described as "fantasy".
After a slow start to negotiations to end more than 40 years of union, Prime Minister Theresa May's government is keen for the discussion to move beyond the EU's focus on a divorce agreement to consider how a new relationship could work.
The EU said it would "carefully" study the proposals, including measures for an interim customs agreement and two suggestions for a new trade partnership, but the terms of divorce needed to be settled first.
Britain's Brexit minister, David Davis, said in a statement: "The UK is the EU's biggest trading partner so it is in the interest of both sides that we reach an agreement on our future relationship.
"The UK starts from a strong position and we are confident we can deliver a result that is good for business here in the UK and across the EU."
Britain lost a battle earlier this year to discuss the immediate divorce and future ties alongside each other.
The EU said the two sides must first make progress on the rights of expatriates, Britain's border with EU member Ireland and a financial settlement, the lack of progress on which Davis said had made the EU's chief negotiator "quite cross".
While welcoming the proposals, the European Commission, the EU's executive, again said it would not budge from its stance that progress on the divorce needed to be made first.
Guy Verhofstadt, the European Parliament's Brexit point-man, underlined the distance between the two sides.
"To be in and out of the customs union and 'invisible borders' is a fantasy," he said on Twitter. "First need to secure citizens rights and a financial settlement"
In what it described as the first of a series of "future partnership papers", Britain outlined two possible approaches to a new customs relationship with the EU after leaving the bloc and its customs union.
It described a "highly streamlined customs arrangement" that would borrow from existing systems while expanding the use of technology, or a new customs partnership that could mirror the EU's requirements for imports from the rest of the world.
Britain also wants an interim customs agreement to allow the freest possible trade of goods by removing the threat of costly logjams at borders and to enable businesses to adapt to any future customs arrangement after leaving the bloc in March 2019.
Davis said Britain should not have to pay to have a temporary customs union with the EU and that any transitional period would most probably last for two years.
But May's government, which hopes that the publication of its thinking will paper over the cracks between ministers over Brexit, will also demand that Britain should be able to negotiate deals with other countries during the interim period - a potential sticking point with the EU.
Opposition politicians criticised the government for wanting to have "their cake and eat it", while pro-Brexit campaigners said Britain was taking a "defeatist attitude" by accepting it could not implement new trade deals during the interim period.
Even British businesses, which welcomed the clarity, said they needed more detail, and the car industry urged the government to ensure that the country retained full participation in the EU's single market during a transition.
Countries that are part of the EU's customs union are not allowed to negotiate bilateral trade deals, and May's government has said Brexit means Britain must leave the customs union.
But Turkey, while not an EU member, is part of a separate customs union for industrial goods and can still negotiate bilateral trade deals.
Britain said that "while the government has looked at precedents set by customs agreements between other countries, it is not seeking to replicate another country's model".
The government said that, by sorting out the customs arrangements, Britain and the bloc could avoid a "hard border" with EU member state Ireland, something that officials fear could reignite tensions between Irish nationalists and unionists in British-ruled Northern Ireland.
The government will set out its proposed solutions for the border between Northern Ireland and Ireland in detail on Wednesday.
"Our proposals are ambitious, and rightly so," finance minister Philip Hammond said in a statement.
"They set out arrangements that would allow UK businesses to continue to trade with their European partners in the future, while expanding their markets beyond the EU."