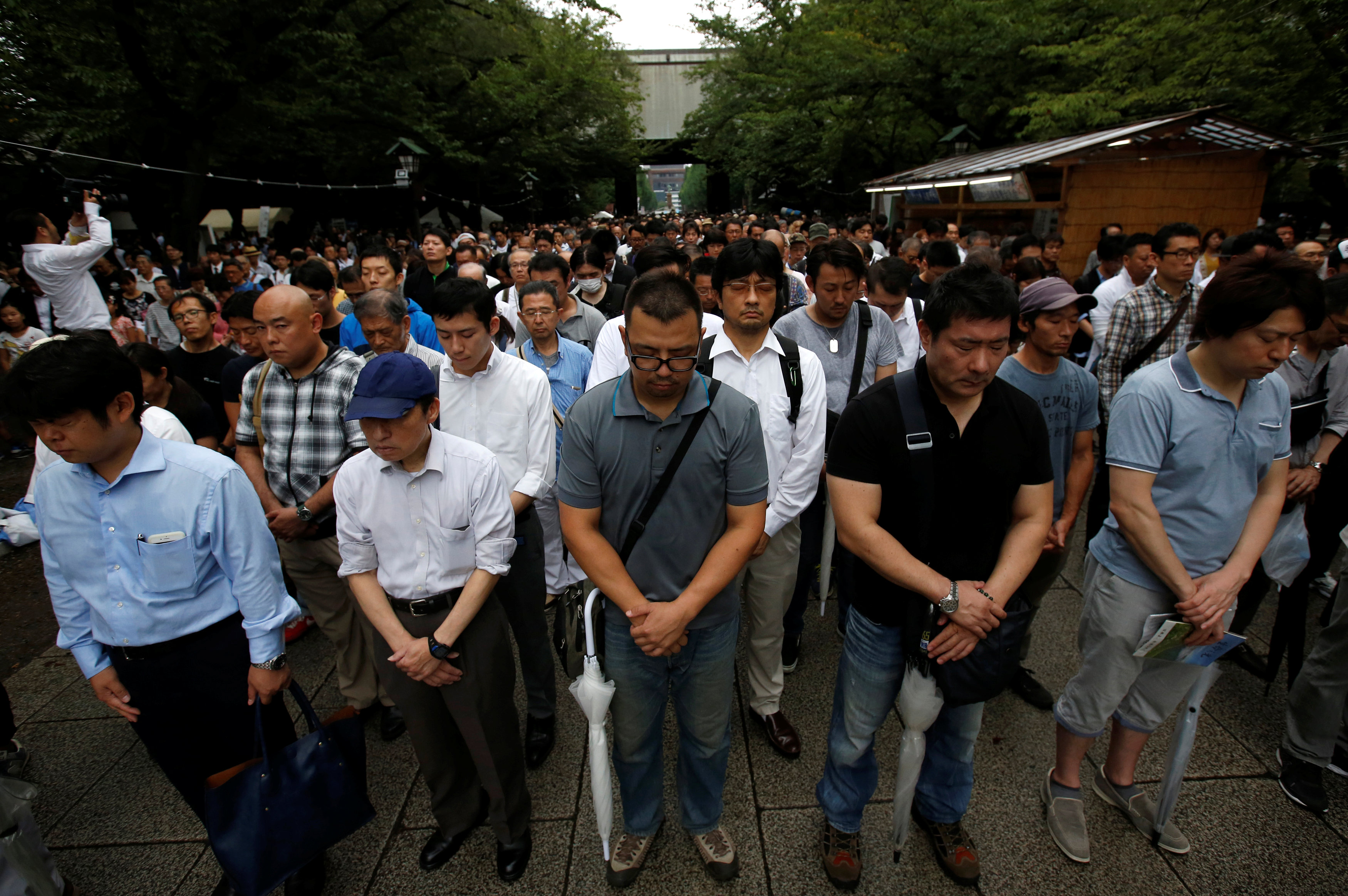 Tokyo: China and South Korea called on Japan to face up to its wartime past after Prime Minister Shinzo Abe sent an offering to a shrine to war dead on Tuesday, the anniversary of Japan's World War II surrender.
Masahiko Shibayama, a lawmaker who made the offering on Abe's behalf, said he did so to express condolences for those who died in the war and to pray for peace. He added Abe said he was sorry he could not visit the Yasukuni shrine.
Past visits by Japanese leaders to Yasukuni have outraged Beijing and Seoul because it honours 14 Japanese leaders convicted by an Allied tribunal as war criminals, along with other war dead, sometimes chilling ties for months.
China's relations with Japan have long been poisoned by what Beijing sees as Tokyo's failure to atone for its occupation of parts of China before and during World War Two. Japan occupied Korea from 1910-1945.
But maintaining harmony with China and South Korea is now more important than ever amid heightened tensions in the wake of North Korean missile tests, threats from North Korea to strike the area around the U.S. Pacific territory of Guam and U.S. President Donald Trump's warning of retaliation.
"After the war, our country has consistently taken steps as a country that abhors war and treasures peace, and has made efforts to promote the peace and prosperity of the world," Abe said at a national ceremony.
"We intend to keep this immovable policy firmly, throughout the ages, while facing history with humility."
Dozens of Japanese lawmakers visited the shrine along with scores of ordinary Japanese, prompting protests from the South Korean and Chinese governments.
"We express our deep concerns that responsible leaders of Japan's government and parliament are again paying tribute at the Yasukuni Shrine and visiting the shrine that glorifies the history of the war of aggression," South Korea's foreign ministry said in a statement.
In Beijing, Chinese Foreign Ministry spokeswoman Hua Chunying said China resolutely opposed Japan's "wrong actions" over the shrine.
"China urges Japan to earnestly face up to and deeply reflect upon its history of militarism," she told a daily news briefing.
Abe visited Yasukuni in 2013, an action that prompted criticism from key ally the United States as well as from Asian nations, but has since only sent offerings on August 15 and during Yasukuni's twice yearly festivals.
Tensions in the region weighed on the minds of many who visited the shrine.
"I am furious about the threat from North Korea," said Katsuhiko Ikeda, 78.
"North Korea's missile threat towards Guam means anything would pass by Japan, and if anything happened, it could affect us." 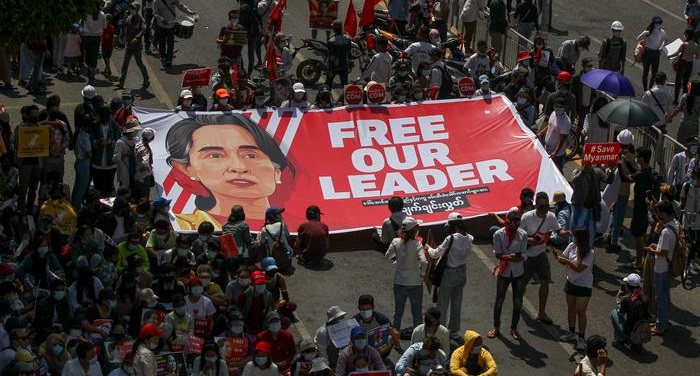