Fuel cards for poor in test phase in Oman, says Ministry of Oil and Gas 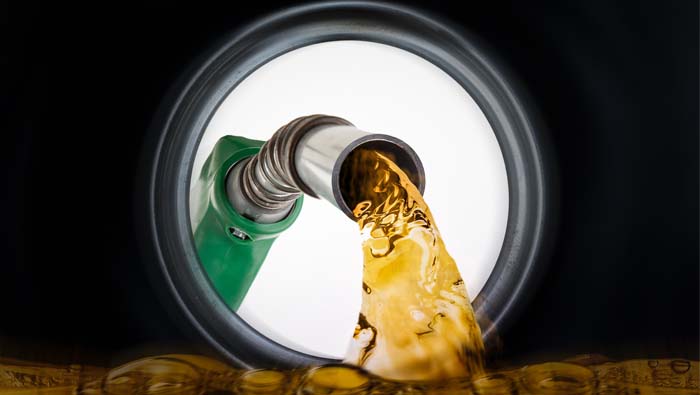 Muscat: A fuel subsidy card system in Oman is being given a test run, but no final decision on whether it will be introduced has been taken, according to the Ministry of Oil and Gas.

Images of the fuel subsidy cards have been widely circulated on social media in Oman, but the electronic cards for the National Fuel Subsidy Programme have not yet been adopted, officials have said.

The Ministry of Oil and Gas released an official statement stating that a committee has been “testing the readiness” of the system.

The cards – if implemented – would allow those families in low income groups to benefit from discounted fuel. Since the fuel subsidy was removed last January, Shura Council members and residents have been asking for a safety net for those in need.

The price of fuel has risen by at least 50 per cent since the subsidies were removed, in an effort to save money due to falling oil prices.

The ministry statements reads: “A technical committee that has been charged with studying and determining oil products prices, in cooperation with marketing companies in the Sultanate, has also been testing the readiness of the electronic card system as one of the options that has been proposed for the National Subsidy Project for some segments of society, as a result of changing oil prices.

“The committee would also like to confirm that no mechanism as of yet has been adopted for the subsidy programme.”

Mohammed Ali Al Farsi, GM of External & Government Relations, Legal Affairs and Business Development at Shell, added: “This statement is in reference to messages circulating on social media regarding a certain type of Shell fuel card. Shell Oman has been working with the relevant authorities and other stakeholders to prepare for such an initiative. However, we are unable to provide any further information on this subject at this stage.”

Previously officials had said that the government is working on a plan to create a safety net for those unable to afford higher fuel costs.

In April, Salim bin Nasser Al Aufi, undersecretary at the Ministry of Oil and Gas, said Oman’s cabinet will study a proposal to partially compensate poor families, who are unable to afford rising petrol prices after the government eliminated subsidies on petroleum products last year.

“A cap on the petrol M91 grade price will continue until the cabinet takes a final decision. The cabinet needs more information. They are studying it. Once they come out with a solution, it will be announced,” Al Aufi said.

Oman oil Marketing Co also recently said that the company is awaiting “final confirmation” from the government and stands ready to roll out a fuel subsidy programme for the needy when any decision is taken.

M91, the regular grade fuel, is currently subsidised so that people with low incomes are protected from high oil prices.