Waste of time to think about other people's work: Sidharth 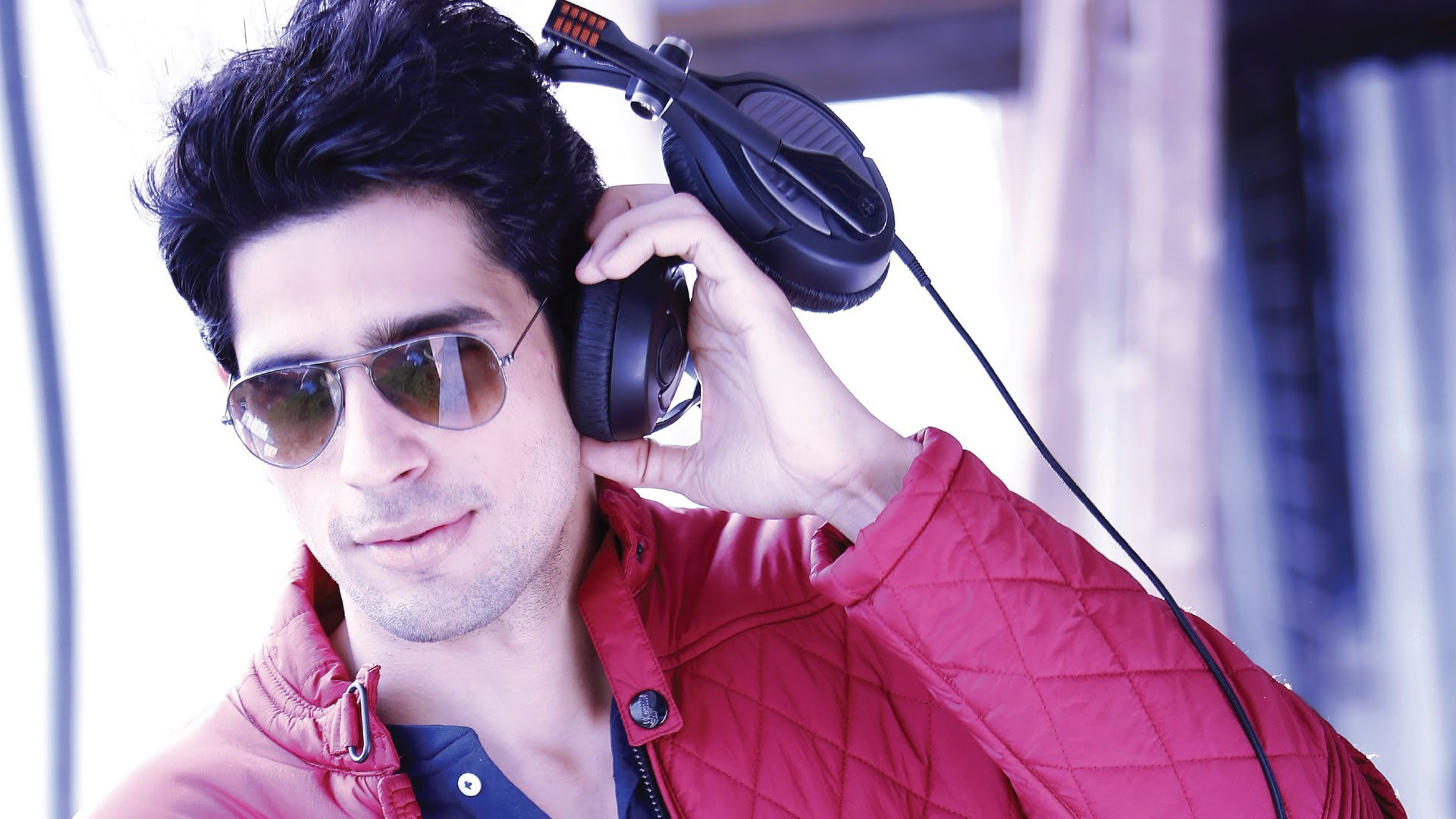 Mumbai: Sidharth Malhotra believes acting is a profession which comes with a lot of uncertainty but he says he doesn't like to keep a tab on the work of his contemporaries. In an interview to PTI, Sidharth says, "It is a waste of time to think what the other person is doing or which film he has signed. I've no control over that, I've no benefit or negative in that.
"Just because somebody's film doesn't perform well, doesn't mean mine will and if mine doesn't do well then it isn't that nobody else's will work. The audience today can smell a film from the trailer and only come to theatres if they like it."
The Kapoor & Sons star says his close circle of friends are not from the industry, "barring Karan Johar", who launched
him in Student of the Year.

"I am also mostly the last person to know what's happening in other people's life. I don't have my ears to the ground with regards to what film's others are signing. That's the most sane way to live," he says. The 32-year-old actor, who has featured in six films since his 2012 debut, says nobody in the industry has been able to crack the formula of getting hit films all the time.

"The profession has so many ups and downs, it has no certainty. Any working actor, senior or junior, can't say that 'I am set for the next three films.' You never know what works for sure. With the star power, you can bring in the audience on a Friday but nobody knows what's going to happen on a Monday.

"It has become more unpredictable now because people are exposed to content from across the world. I won't say there is insecurity, because that's a very personal choice, but this profession comes with a lot of uncertainty. All of us here are
unsure," he adds.

Sidharth's next film is A Gentleman, which is directed by Raj and DK. While action is something he has done before in Ek Villain and Brothers, he is venturing into the comedy space for the first time. "Slapstick comedies never made sense to me. I am still waiting for a good story in that space. It becomes very difficult to convince myself to do one gag after the other, without any head or tail or any semblance of a story.

"I enjoy those films and I would want to do something like that in the future, but it should also have content. Something like a Chupke Chupke or a Piku. The kind of films which Raj and DK make, I enjoy that humour too." Also starring Jacqueline Fernandez, A Gentleman is scheduled to release on August 25.