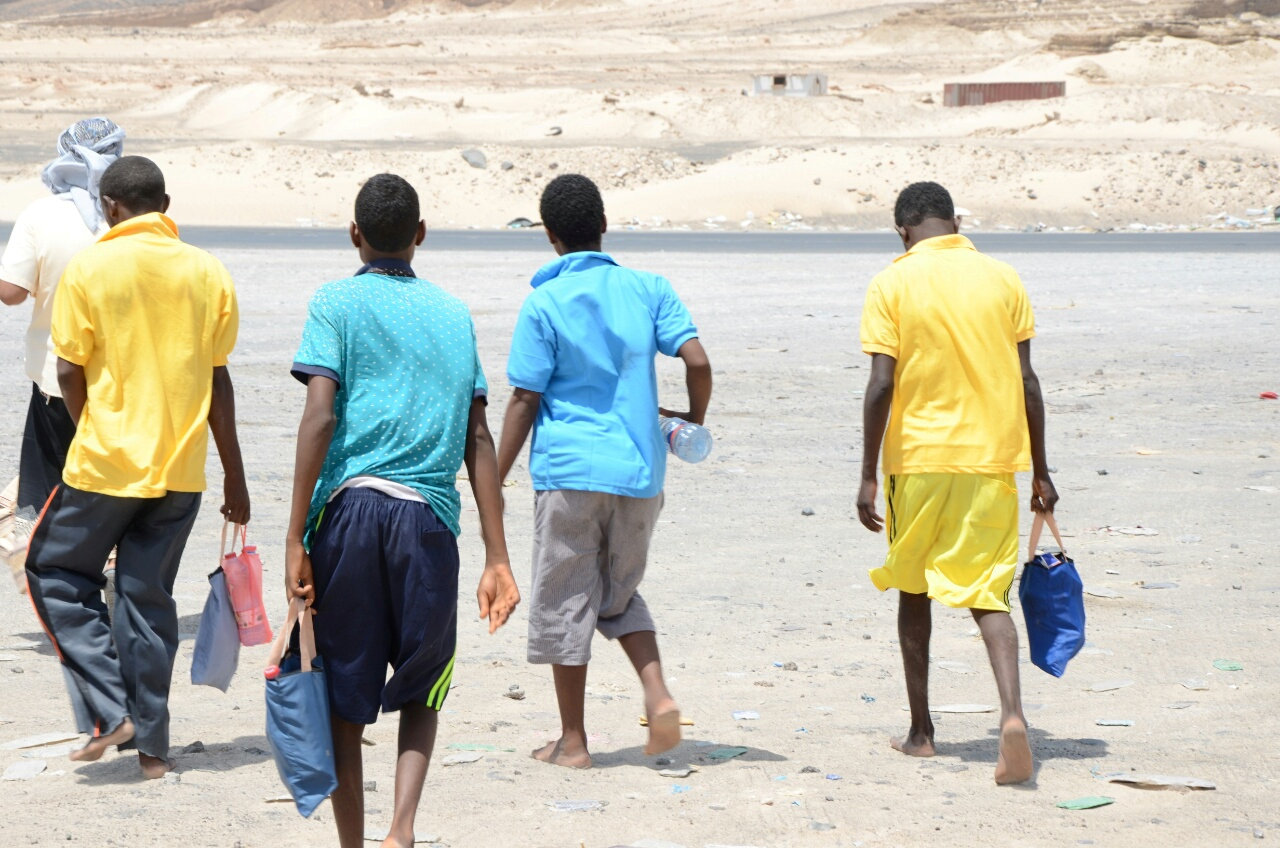 Rome: Two more aid groups have suspended migrant rescues in the Mediterranean, joining Doctors Without Borders, because they felt threatened by the Libyan coastguard.
Save the Children and Germany's Sea Watch said on Sunday their crews could no longer work safely because of the hostile stance of the Libyan authorities. Doctors Without Borders - or Medecins sans Frontieres - cited the same concern when it said on Saturday it would halt Mediterranean operations.
"We leave a deadly gap in the Mediterranean," Sea Watch's founder Michael Busch Heuer warned on Facebook, adding that Libya had issued an "explicit threat" against non-government organisations operating in the area around its coast.
Tension has been growing for weeks between aid groups and the Italian government, which has suggested some NGOs are facilitating people smuggling and is trying to enhance the role of the Libyan coastguard in blocking migrant departures.
This month, Italy began a naval mission in Libyan waters to train and support its coastguard, despite opposition from factions in eastern Libya that oppose the U.N.-backed government based in Tripoli.
Immigration is dominating Italy's political agenda before elections early next year, with public opinion increasingly hostile to migrants. Almost 600,000 migrants have arrived in Italy over the past four years.
Most sailed from lawless Libya in flimsy vessels operated by people smugglers. More than 13,000 migrants have died trying to make the crossing.
Ships manned by charities have played a growing role in rescues, picking up more than a third of all migrants brought ashore so far this year, compared with less than 1 per cent in 2014.
Aid groups and some Italian politicians warn that migrants intercepted by the Libyan coast guard are taken back to inhuman conditions in detention camps on the Libyan mainland.
However, prosecutors in Sicily have opened investigations against some NGOs, which they suspect of collaborating with people smugglers, and Rome has proposed a Code of Conduct setting stricter rules on how the groups can operate.
Italian Foreign Minister Angelino Alfano said in a newspaper interview on Sunday that Libya's growing role in controlling its waters was curbing people trafficking and producing a welcome "readjustment" in the Mediterranean.
MSF's decision to halt its rescue operations was part of this positive process, he told daily La Stampa.
Save the Children said its rescue ship, the Vos Hestia, would dock in Malta until it received assurances about the intentions of the Libyan authorities.
Libya was trying to increase the range of the waters its ships controlled from 12 nautical miles around its coast to 70 nautical miles, the humanitarian organisation said.
"The necessary pause in operations from charity rescue ships likes ours and others will undoubtedly put lives at risk," its operations director Rob MacGillivray warned. 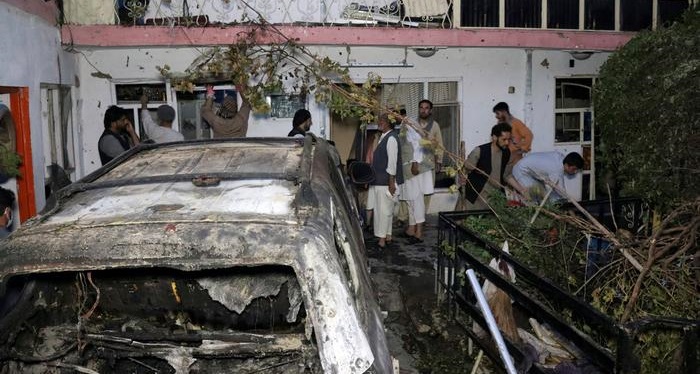 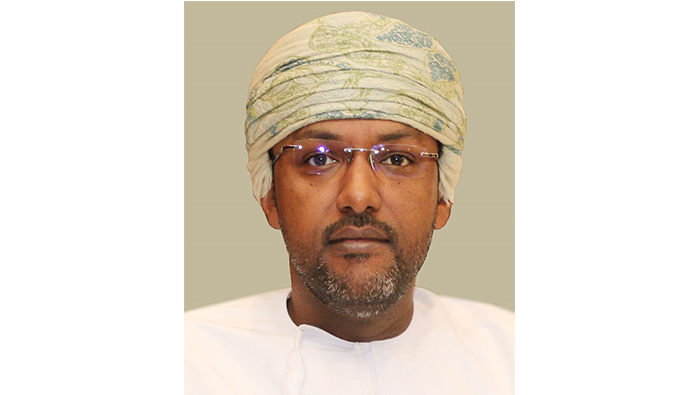 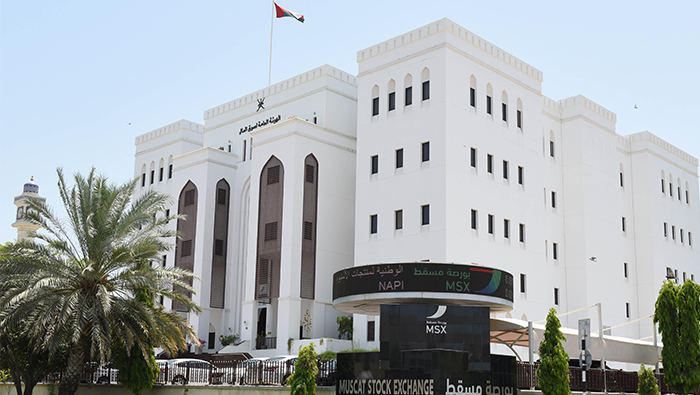