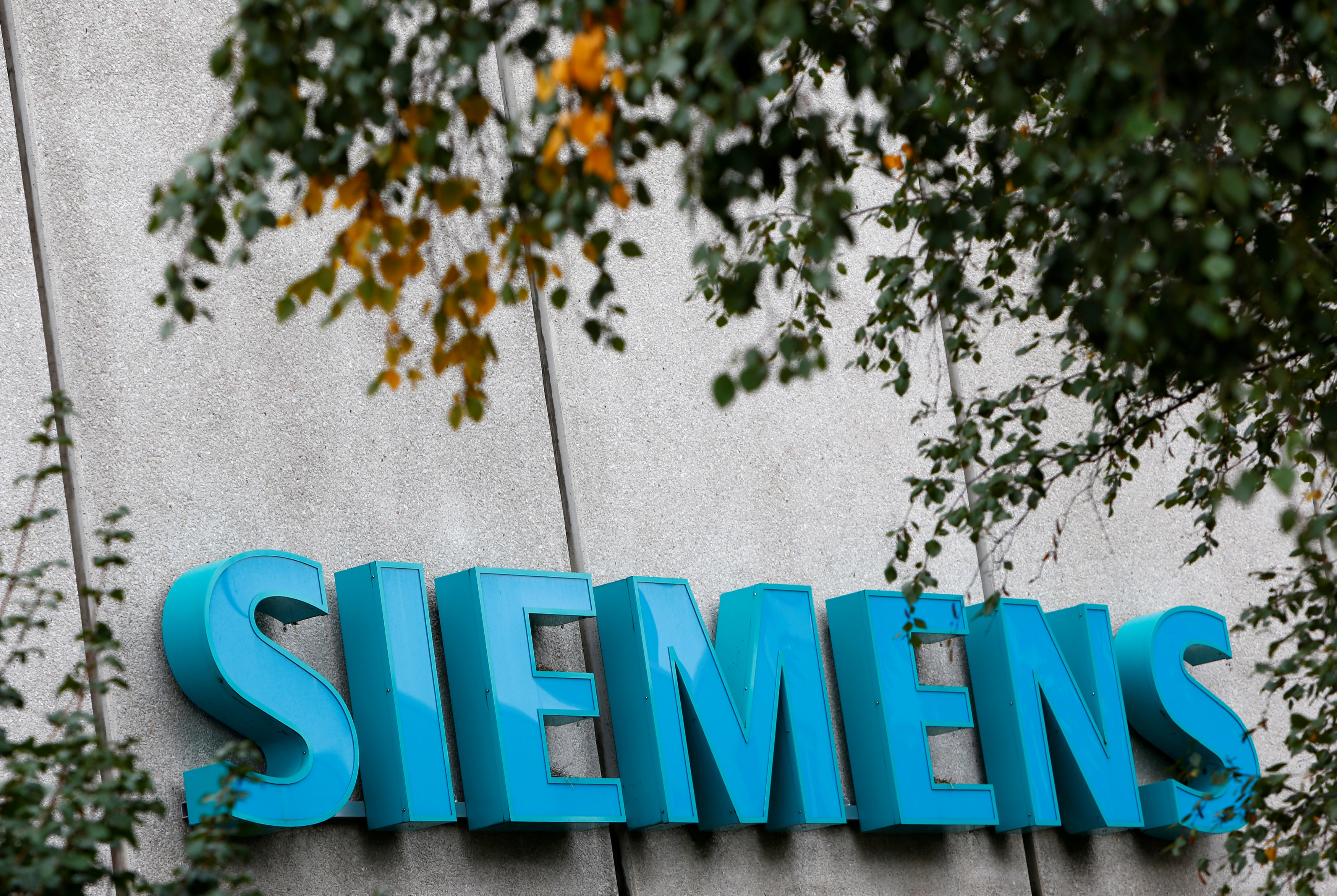 Muscat: In a new move aimed at improving the resilience of Egypt’s power grid, the Egyptian Electricity Transmission Company (EETC) has awarded Siemens a contract for the construction of two sub-stations.
These will be used to transmit electricity from the Burullus power plant—set to become the world’s largest combined cycle station—to the population.
When completed, the Burullus plant, located at Kaft El Sheikh Governorate, will supply up to 15 million Egyptians with reliable electricity.
The two new sub-stations are Samanoud and Aboul Matameer and will enable power delivery to Egyptian homes, as well as different industries located in the Delta region. They will also help increase the capacity of the national grid, which is a key requirement to foster economic growth as defined by the goals of Egypt’s vision 2030.
“To enable more resilient, efficient and reliable power systems, Egypt needs to enhance the country’s transmission lines to accommodate the increase in power generation capacity. This is why the EETC has been redefining the conventional approaches to upgrade the grid infrastructure across the country,” said Gamal Abdel Rahim, chairman of the Egyptian Electricity Transmission Company (EETC).
As part of the agreement, Siemens will be responsible for the design, engineering, construction, supply, installation and commissioning of the two new 500/220-kilovolt (kV) sub-stations that will be delivered on a turnkey basis. This includes gas-insulated switchgear (GIS); power transformers; control systems, as well as protection and telecommunication equipment.
“An efficient and robust electricity network is an essential part of Egypt’s vision to drive long-term economic growth. We are pleased to build on a trusting relationship with EETC to boost grid infrastructure,” added Emad Ghaly, chief executive officer of Siemens Egypt.
The fast-track project is being executed in a consortium with El Sewedy Electric for the construction work of the sub-stations. Completion is scheduled for within 15 months from signing the contracts. Once constructed, the sub-stations are set to become one of the largest turnkey substations ever supplied to the national grid.
“The two new sub-stations will not only deliver more electricity to more homes, located near Alexandria and the Kafr El Sheikh Governorates, but also support the focus on industrialisation by providing reliable power supply to energy-intensive industries. They will feed power to cement, oil and gas and petrochemical facilities, as well as ongoing infrastructure development projects in the Delta region,” Ghaly added.
Egypt has outlined an ambitious target of developing 54 Gigawatts (GW) of additional generating capacity by 2022 to accommodate its rapidly-growing population and economic expansion. To help the country meet this growing demand, Siemens has been analysing Egypt’s energy system, carrying out a “Transmission Network Study.” In partnership with the Egyptian Ministry of Electricity and Renewable Energy, the study will include the existing, as well as the expected increases in Egypt’s power generation capacity until the year 2025.
Siemens has been a development partner to Egypt for over 115 years. The company is set to boost Egypt’s power generation capacity by 45 per cent come 2018 through its mega projects. To date, 50 per cent of the sub-stations in the country are built by Siemens technology, improving national grid stability and responsiveness.