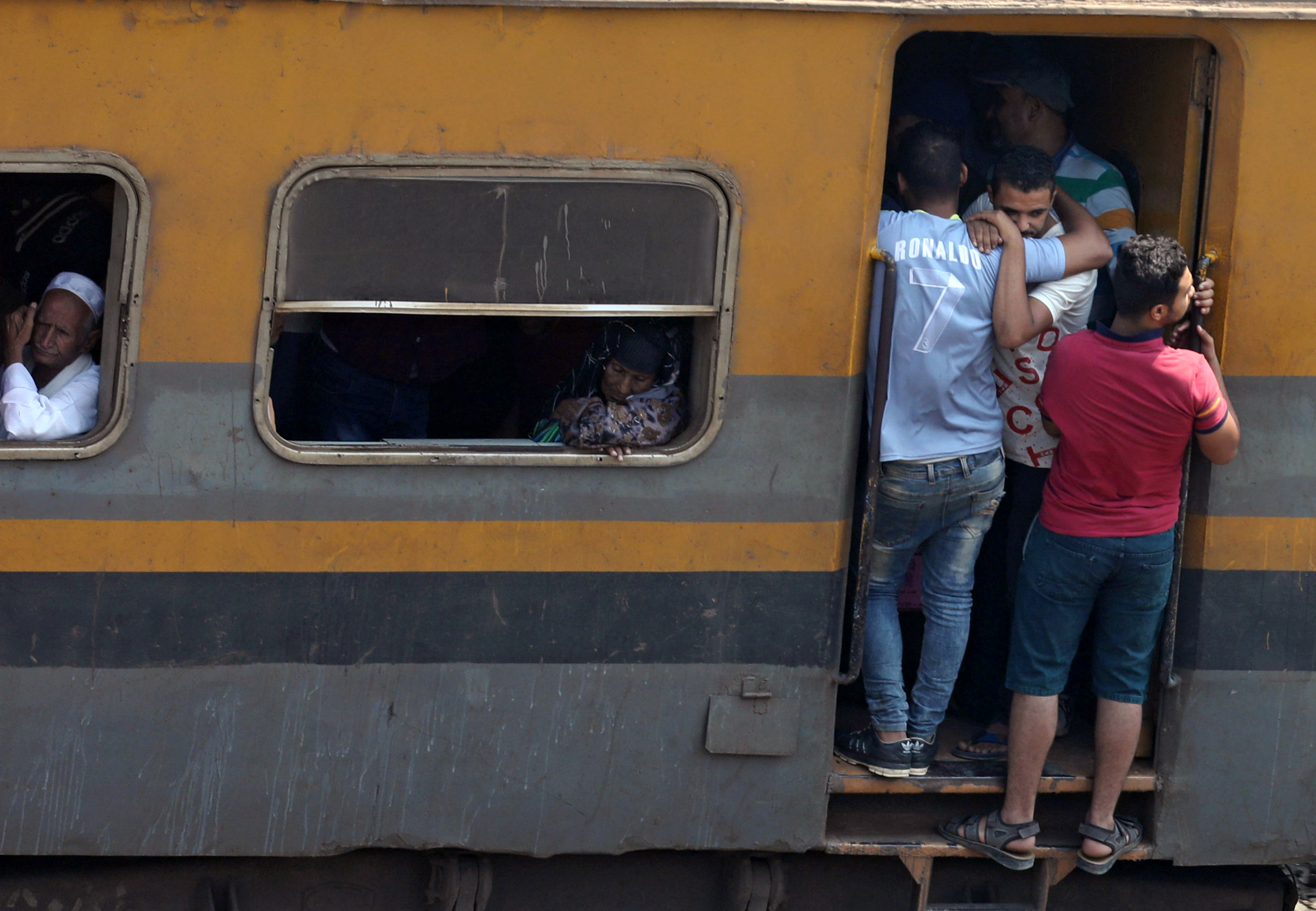 Cairo: An Egyptian prosecutor has ordered the detention of the train drivers and their assistants involved in the fatal collision in Alexandria on Friday, state news agency MENA said.
At least 41 people were killed and 133 injured, the health ministry said, when two trains collided in the coastal city on Friday, the latest in a string of crashes have inflamed public anger over an antiquated transport network.
Egyptians have long complained that successive governments failed to enforce basic safeguards for railways.
A witness said the trains rose into the air "forming a pyramid" as they slammed into each other just outside a suburban station in the Mediterranean port city.
The prosecutor ordered two train drivers and two assistants be held for 15 days and released several other railway employees, MENA said. Blood and urine samples were taken from one driver to check for drug use.
President Abdel Fattah Al Sisi has ordered an inquiry into the crash.
Reuters