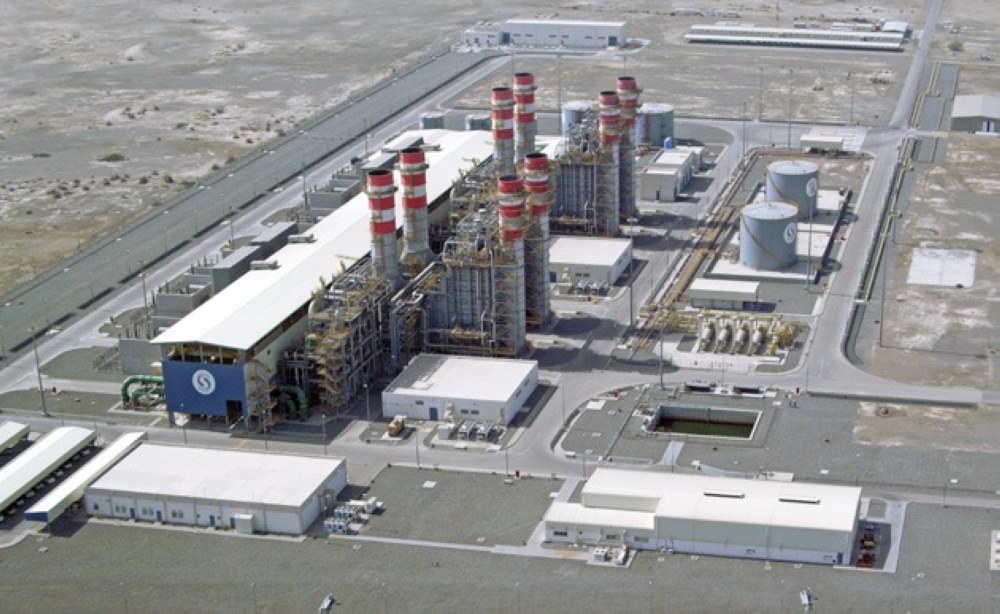 Muscat: Sohar Aluminium has put together a team of experts to investigate an incident that had occured at the plant on August 4, that had disrupted normal operations.
A statement from CEO Said Al Masoudi read, "The company has put together a team of industry experts to assess how quickly metal production can be restarted and a return to full production levels be restored as early as possible."
An accident at Sohar Aluminium's smelting plant caused production to halt for six-and-a-half hours, and the company had earlier said that it would "not affect long-term operations".
Oman Cables Industry on Wednesday said that the normal operations at Oman Aluminium Processing Industries in Sohar have been affected due to disruption in supply of liquid metal from Sohar Aluminium.