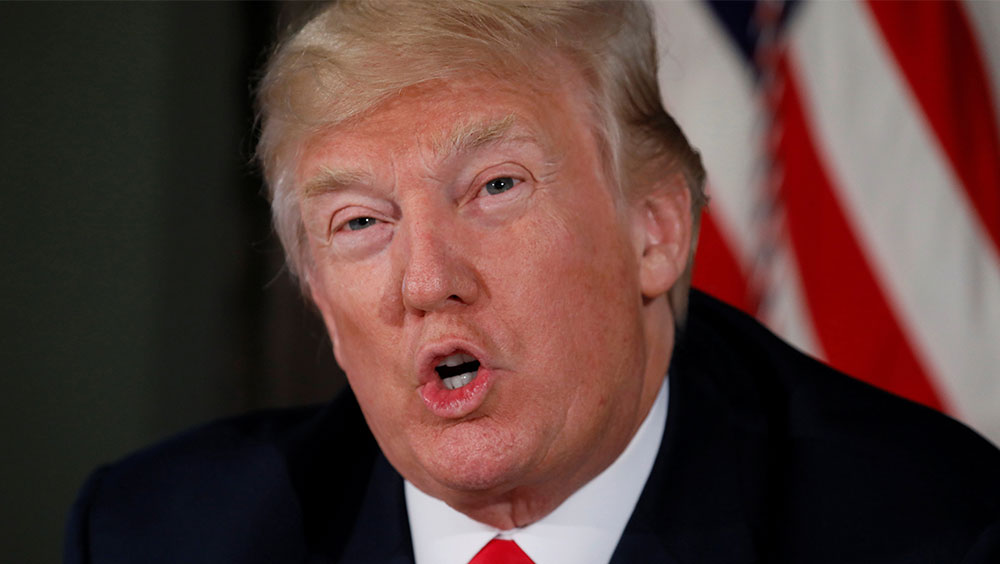 Washington: A U.S. Navy destroyer carried out a "freedom of navigation operation" on Thursday, coming within 12 nautical miles of an artificial island built up by China in the South China Sea, U.S. officials told Reuters.
The operation came as President Donald Trump's administration seeks Chinese cooperation in dealing with North Korea's missile and nuclear programs and could complicate efforts to secure a common stance.
The officials, speaking on condition of anonymity, said the USS John S. McCain traveled close to Mischief Reef in the Spratly Islands, among a string of islets, reefs and shoals. China has territorial disputes with its neighbors over the area.
It was the third "freedom of navigation operation" or "fonop" conducted during Trump's presidency. Neither China's defence ministry nor its foreign ministry immediately responded to a request for comment.
The operation was the latest attempt to counter what Washington sees as Beijing's efforts to limit freedom of navigation in the strategic waters, and comes as Trump is seeking China's cooperation to rein in North Korea.
Tensions have risen recently after North Korea carried out two nuclear tests last year and two ICBM tests last month, prompting a strong round of U.N. sanctions which angered Pyongyang who threatened to teach the United States a "severe lesson".
Trump in turn responded by warning North Korea it would face "fire and fury" if it further threatened the United States.
U.S. Defense Secretary Jim Mattis issued a stark warning to North Korea on Wednesday, telling Pyongyang that it should stop any actions that would lead to the "end of its regime and the destruction of its people."
The United States has criticized China's construction of islands and build-up of military facilities in the sea, and is concerned they could be used to restrict free nautical movement.
The U.S. military has a long-standing position that its operations are carried out throughout the world, including in areas claimed by allies, and they are separate from political considerations.
The Trump administration has vowed to conduct more robust South China Sea operations.
In July, a U.S. warship sailed near a disputed island in the South China Sea claimed by China, Taiwan, Vietnam.
Experts and officials have criticized President Barack Obama for potentially reinforcing China's claims by sticking to innocent passage, in which a warship effectively recognized a territorial sea by crossing it speedily without stopping.
China's claims in the South China Sea, through which about $5 trillion in ship-borne trade passes each year are contested by Brunei, Malaysia, the Philippines, Taiwan and Vietnam.