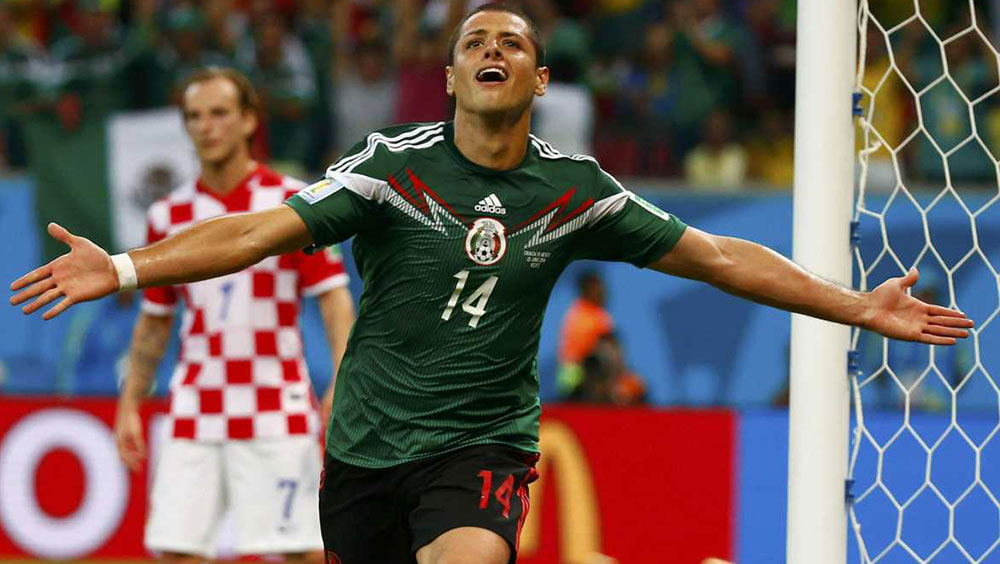 London: West Ham United forward Javier Hernandez is eager to showcase his talents on the return to his former stomping ground when the London side visit Manchester United in their opening fixture of the 2017-18 Premier League campaign on Saturday.
The Mexico international, nicknamed Chicharito, enjoyed a productive four-year spell at United from 2010, scoring 59 goals in more than 150 appearances as the club won two league titles and reached the 2011 Champions League final.
Following a season-long loan spell with Real Madrid, Hernandez moved to Germany's Bayer Leverkusen in 2015 before joining West Ham last month, and the 29-year-old is focused on putting on a good display during Saturday's emotional return.
"To start my new chapter in this second part of my English life and in the Premier League, it's going to be something happy," Hernandez told British media. "I have very good memories of those four years that I lived in Manchester...
"Now I'm very glad to be back in England... I'm looking forward to try to show that happiness and confidence on the pitch.
"It's going to be emotional to be in my old house against my old club, of course. But I am with my new team, my new chapter and I want to do as best as I can. It's an important moment for me."
Hernandez said that he was focused on helping West Ham achieve their goals rather than comparing the two clubs.
"I prefer not to think about if it's different or not (at West Ham)," Hernandez added. "I'm feeling the same way I did in my first day in England... because I love this game.
"I want to deliver positive numbers and, hopefully, we can achieve the main aim of the club to be in the European places."