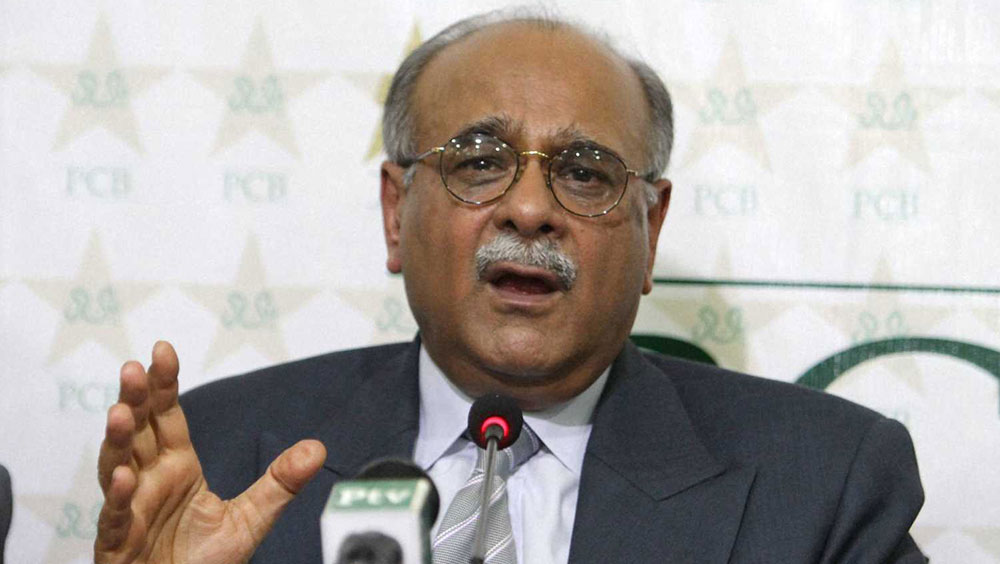 Lahore: Pakistan Cricket Board's new boss wants to welcome international tours back to the country but has urged for patience because of the prevailing security situation.
Speaking after being named PCB chairman for the next three years, Najam Sethi expressed hope that next month's proposed World XI tour in Pakistan would be the first step towards the return of international cricket.
"We need to show patience because it is related to the security situation in the country," he told local media. "We hope to bring a World XI for a three-match Twenty20 series and the next two to three months will bring more good news.
"We have invited Sri Lanka to play a few matches (in Pakistan) after their series with us and I will try to get a reply on that invitation."
Pakistan have played most of their home internationals in the United Arab Emirates since gunmen attacked a bus carrying Sri Lanka players in Lahore eight years ago, wounding six players, and killing six security staff and two civilians.
The country has since been largely starved of international cricket, apart from a short visit by Zimbabwe in 2015.
Pakistan are scheduled to play two tests, three one-dayers and two Twenty20 internationals against Sri Lanka in September-October, with the series likely to be held in the UAE.