The new socialism of fools 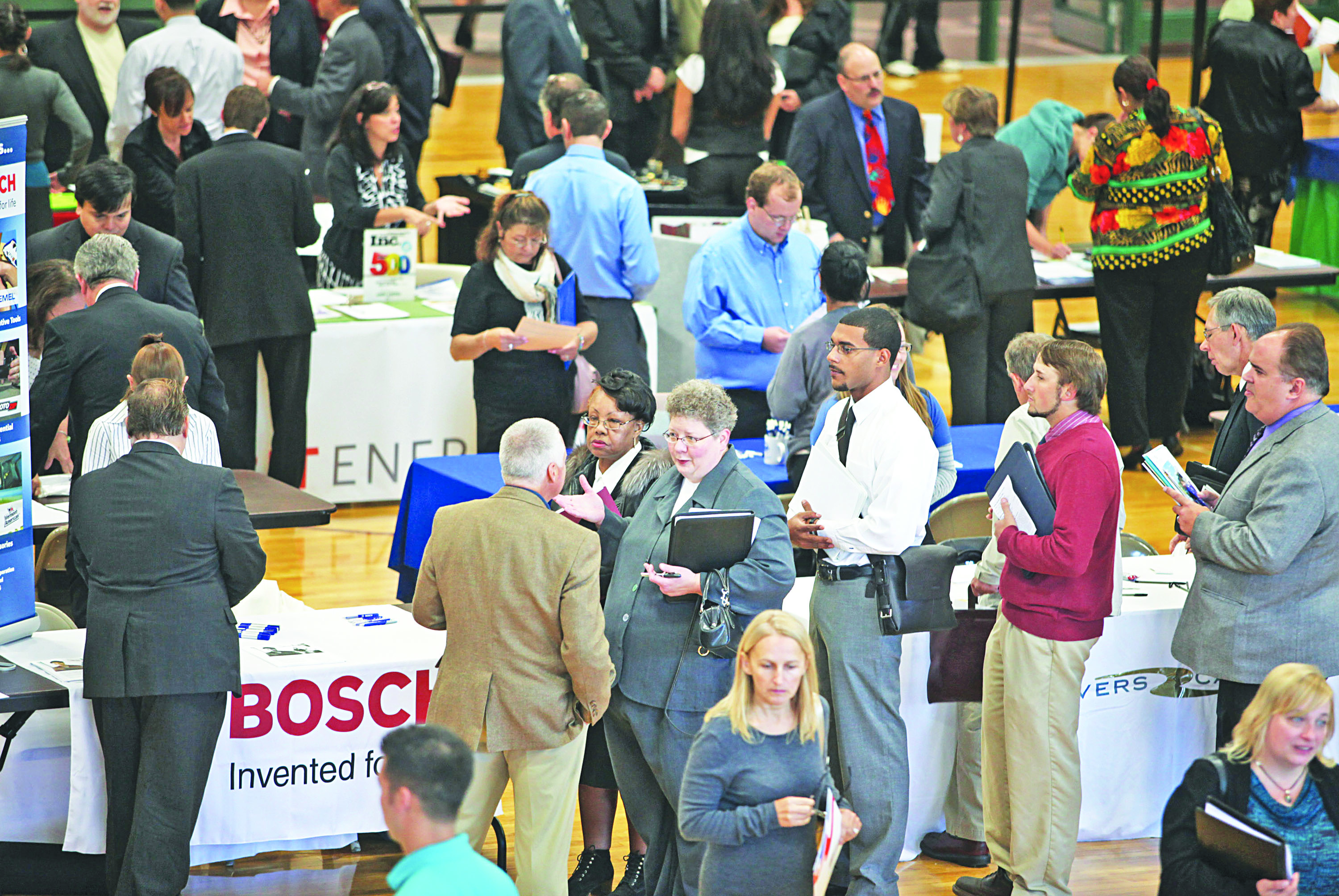 According to mainstream economic theory, globalisation tends to “lift all boats,” and has little effect on the broad distribution of incomes. But “globalisation” is not the same as the elimination of tariffs and other import barriers that confer rent-seeking advantages to politically influential domestic producers. As Harvard University economist Dani Rodrik frequently points out, economic theory predicts that removing tariffs and non-tariff barriers does produce net gains; but it also results in large redistributions, wherein eliminating smaller barriers yields larger redistributions relative to the net gains.
Globalisation, for our purposes, is different. It should be understood as a process in which the world becomes increasingly interconnected through technological advances that drive down transportation and communication costs.
To be sure, this form of globalisation allows foreign producers to export goods and services to distant markets at a lower cost. But it also opens up export markets and reduces costs for the other side. And at the end of the day, consumers get more stuff for less.
According to standard economic theory, redistribution only comes about when a country’s exports require vastly different factors of production than its imports. But there are no such differences in today’s global economy.
In the United States, a balance-of-payments surplus in finance means that more Americans will be employed as construction workers, capital-goods producers, and nurses and home health aides. Similarly, a surplus in services means that more Americans will work not only as highly educated (and well-remunerated) consultants in steel-and-glass eyries, but also as, say, janitors and housekeepers in motels outside of Yellowstone National Park.
At the same time, a deficit in manufacturing may create more manufacturing jobs abroad, in countries where labor costs are low relative to capital; but it destroys relatively few jobs in the US, where manufacturing is already a highly capital-intensive industry. As Stanford University economist Robert Hall has been pointing out for three decades, more Americans are employed selling cars than making them. The commodities that the US imports from abroad embody a significant amount of relatively unskilled labor, but they do not displace much unskilled labor in America.
So, at least in theory, the shift in US employment from assembly-line manufacturing to construction, services, and caretaking may have had an impact on the overall distribution of income in terms of gender, but not in terms of class. Why, then, has there been such strong political resistance to globalisation in the twenty-first century? I see four reasons.
First and foremost, it is easy for politicians to pin the blame for a country’s problems on foreigners and immigrants who do not vote.
Second, more than a generation of inequitable and slower-than-expected economic growth in the global North has created a strong political and psychological need for scapegoats. People want a simple narrative to explain why they are missing out on the prosperity they were once promised, and why there is such a large and growing gap between an increasingly wealthy overclass and everyone else.
Third, China’s economic rise coincided with a period in which the global North was struggling to reach full employment. Economic readjustments do not happen when bankruptcies force labour and capital out of low-productivity, low-demand industries, but rather when booms pull labour and capital into high-productivity, high-demand industries.
Thus, neoliberalism does not just require open and competitive markets, global change, and price stability. It also depends on full employment and near-permanent booms, just as economist John Maynard Keynes had warned in the 1920s and 1930s. In recent decades, the neoliberal order failed to deliver either condition, most likely because doing so would have been impossible even with the best policies in place.
Fourth, policymakers did not do enough to compensate for this failure with more aggressive social policies and economic and geographic redistribution. When US President Donald Trump recently told upstate New Yorkers that they should leave the region and seek jobs elsewhere, he was simply echoing the past generation of center-right politicians in the global North.
The global North’s current political and economic dilemmas are not so different from those of the 1920s and 1930s. As Keynes noted then, the key is to produce and maintain full employment, at which point most other problems will melt away.
And, as the Austro-Hungarian economist Karl Polanyi argued, it is the role of government to secure socioeconomic rights. People believe that they have a right to live in healthy communities, hold stable occupations, and earn a decent income that rises over time. But these presumed rights do not stem naturally from property rights and claims to scarce resources – the coins of the neoliberal realm.
It has been ten years since the global financial crisis and the start of the “Great Recession” in the global North. Governments still have not repaired the damage from those events. If they do not do so soon, the “-isms” of fools will continue to wreak havoc in the decades ahead. - Project Syndicate