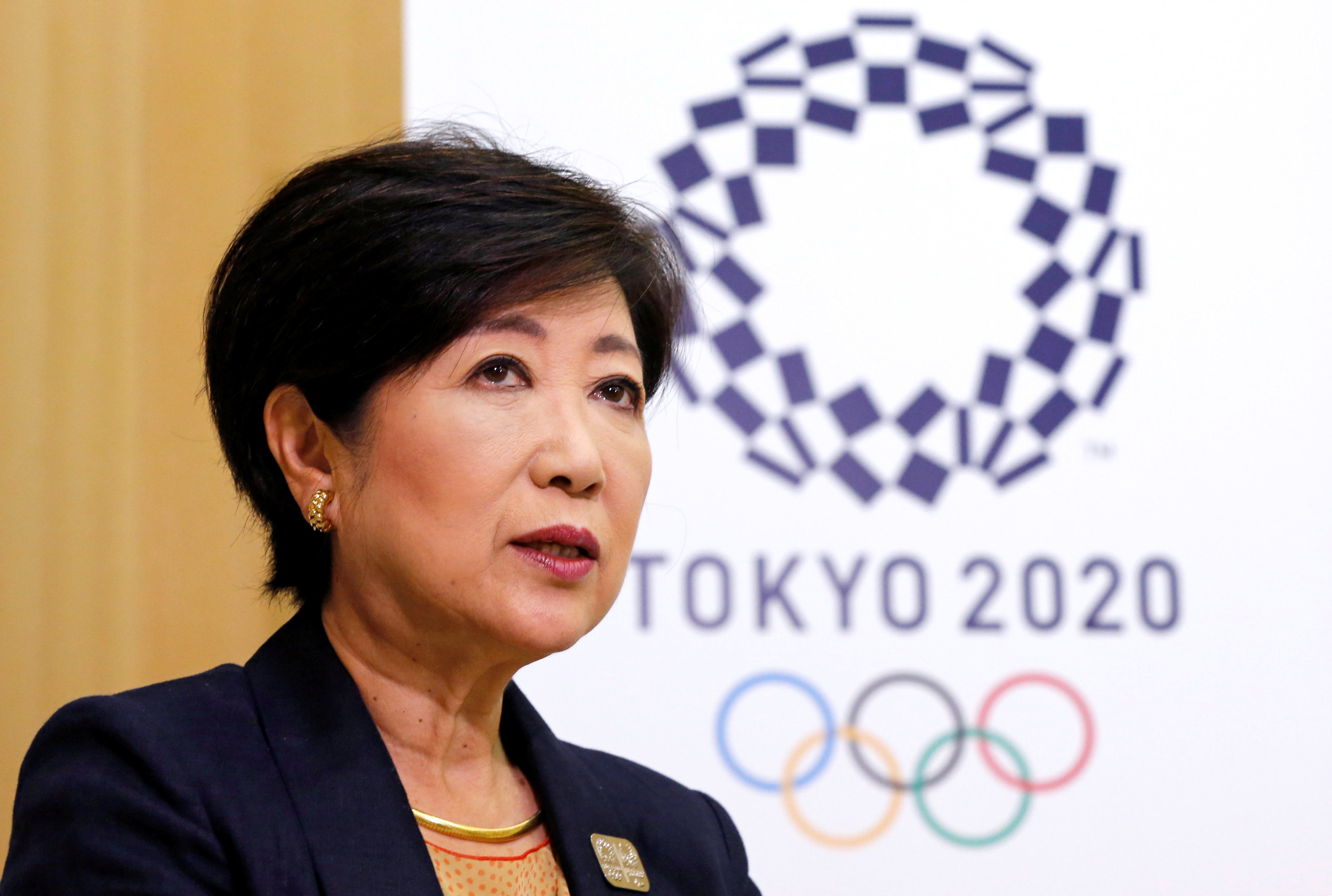 Tokyo: Popular Tokyo Governor Yuriko Koike is often spoken of as a candidate to become Japan's first female prime minister - but for now, the former lawmaker is having too much fun as top leader of the capital, where she says she can get things done.
Koike, who defied Prime Minister Shinzo Abe's Liberal Democratic Party (LDP) to run successfully for the job last year, was virtually tied for third place in a recent poll that ranked politicians as prime ministerial material.
Abe, his popularity battered by suspected scandals and voter perceptions of having grown arrogant in office, came in a close second, behind a former LDP cabinet minister, Shigeru Ishiba.
"For 24 years I was in national politics and became disappointed, so now I'm doing speedier, more effective politics in the metropolitan government," Koike said, when asked if she would consider returning to parliament after running Tokyo, with an economy bigger than many countries and a population that tops 13 million.
"Being governor is completely different from being just one of many members of parliament. I am able to implement various policies I've had in mind," Koike, 65, told Reuters in an interview, but stopped short of closing the door on a future run at the premiership.
Koike's Tokyo Citizens First party dealt the LDP a historic defeat in a metropolitan assembly election last month, spurring talk it could evolve into a national party to field candidates in a general election that must be held by late 2018.
Moves are already afoot among some lawmakers who see an opportunity to create a new "Japan First" political party, given the failure of the main opposition Democratic Party to repair its image, battered by a rocky 2009-2012 tenure.
"I think they are acting from necessity. There are lawmakers who think that LDP politics are insufficient," Koike said.
A former defence and environment minister, Koike said the central government was too tepid on reform and too slow to make decisions.
"In cases where the central government takes too much time, I want the metropolis of Tokyo to be able to act," she added.
As an example, Koike said she plans to introduce an anti-smoking ban in the Japanese capital before the 2020 Olympics.
Efforts for a national ban on smoking in public died in parliament this year, opposed by many pro-smoking politicians in the LDP, restaurateurs and Japan Tobacco, a third of which is state-owned.
"I want to create regulations to firmly promote the policies against second-hand smoke sought by the International Olympics Committee and World Health Organization," Koike said, adding that the precise content was still being considered.
Koike, a former TV announcer who speaks Arabic and English, said the government had done too little to empower women, despite Abe's promised "womenomics" policy.
Abe's cabinet has just two women after last week's reshuffle aimed at boosting his flagging popularity, down from three in the last and five in a previous cabinet.
"I don't think they understand the substance of 'womenomics'," said Koike, adding that she expected a fall in Japan's ranking of 111 in a global gender equality report by the World Economic Forum last year.