Shanghai: China stocks ended higher across the board on Monday, shaking off early losses, as investors bet upcoming data will continue to show strong economic growth.
The blue-chip CSI300 index rose 0.5 per cent to 3,726.88 points, while the Shanghai Composite Index gained 0.5 per cent to 3,279.46.
Analysts had attributed early losses to investors taking a wait-and-see approach to Chinese data scheduled to start rolling out this week, starting with foreign exchange reserves data due later on Monday.
But rising optimism that growth will remain buoyant sparked buying in the afternoon.
"Expectations at the moment are relatively high," said Cao Xuefeng, head of research at Huaxi Securities in Chengdu. "Second-quarter data were much better than what the market had expected, so there are now positive expectations for this week's data."
China will post trade data on Tuesday and inflation on Wednesday. Bank lending numbers could come later this week while industrial output, retail sales and investment readings will be released next Monday.
Analysts expect the data to show China carried solid momentum into the third quarter after a strong first half.
That scenario would likely encourage authorities to maintain a tighter policy stance and continue with their clampdown on riskier types of financing which has periodically rattled stock markets.
Still, most economists expect higher funding costs resulting from the crackdown will filter through into the broader economy eventually, dragging on growth.
The tech-heavy start-up board index ChiNext reflected strength in technology shares, gaining 0.7 per cent for the day.
Healthcare shares were also strong, rising 0.6 per cent. Jiangsu Hengrui Medicine Co., the largest constituent of the CSI300 Health Care Index, rose 1.2 per cent. 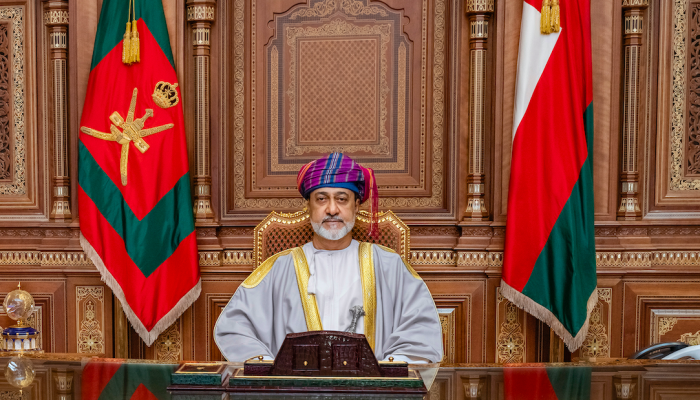