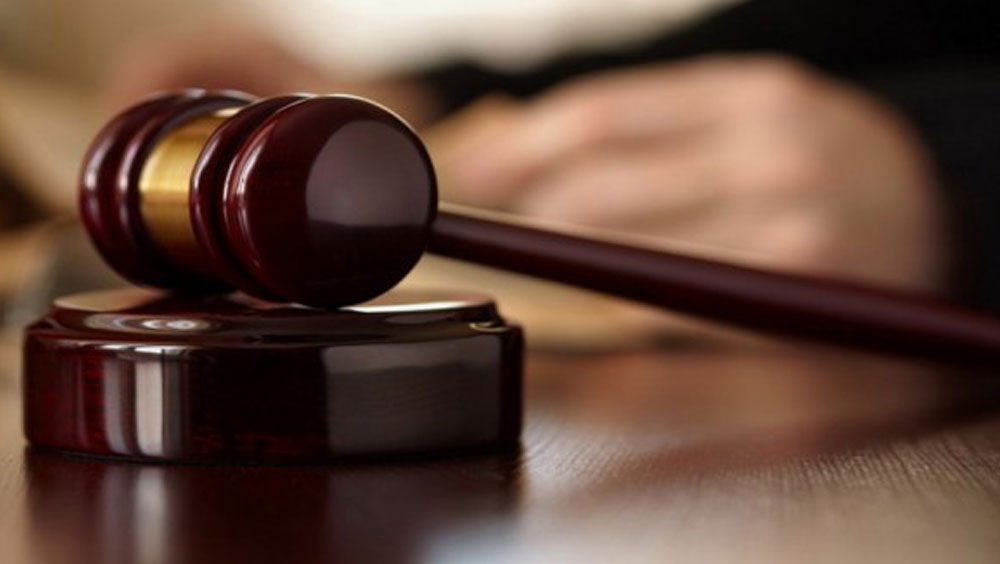 Muscat: Almost OMR53,000 was recovered for consumers in Dhofar during the first half of the year, according to the Public Authority for Consumer Protection (PACP).
Get your essential daily briefing delivered direct to your email inbox with our e-newsletter
“The Department of Consumer Protection in Dhofar managed to recover OMR52,350 for consumers during the first half of 2017. These refunds are part of the department's efforts to resolve complaints received by consumers through friendly settlements,” the PACP said.

Ali Al Basrawi, Director of the Department, stated that there were a total of 492 complaints received from different sectors, with the automotive sector at the top.

“The automotive sector and its services, including the vehicle repair workshops, tires and spare parts, received a return of about OMR31,241 while the labour sector had a return of OMR6,680 to consumers,” Director Al Basrawi said.

According to the report, the travel and tourism sector amounted to OMR1,721 while the construction sector recovered OMR1,015 to consumers.

“These efforts come in order to preserve the rights of consumers and to return their right to them in every way, either by solving complaints through friendly settlement methods or by referring them to the judicial authorities in accordance with the procedures approved by the Consumer Protection Law No. 66/2014 and its executive regulations,” PACP said.