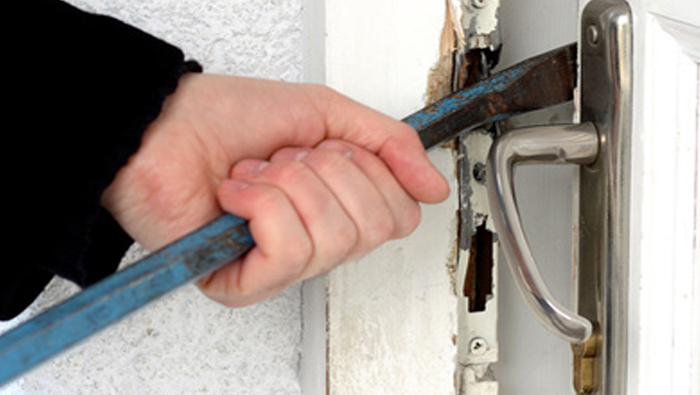 Muscat: The Royal Oman Police (ROP) arrested seven Asians on charges of theft from a house in Rustaq.
The police received a tip-off from a citizen who said he found his house robbed on return after he and the family was away for a day.
Jewellery, cash and mobile phones were stolen from house. Following investigation, police arrested seven people in connection with the case and recovered some items in their possession.
One of the arrested was a servant at the same house and the robbery was conducted along with his friends.
ROP also arrested some people for stealing goods from around 12 shops.