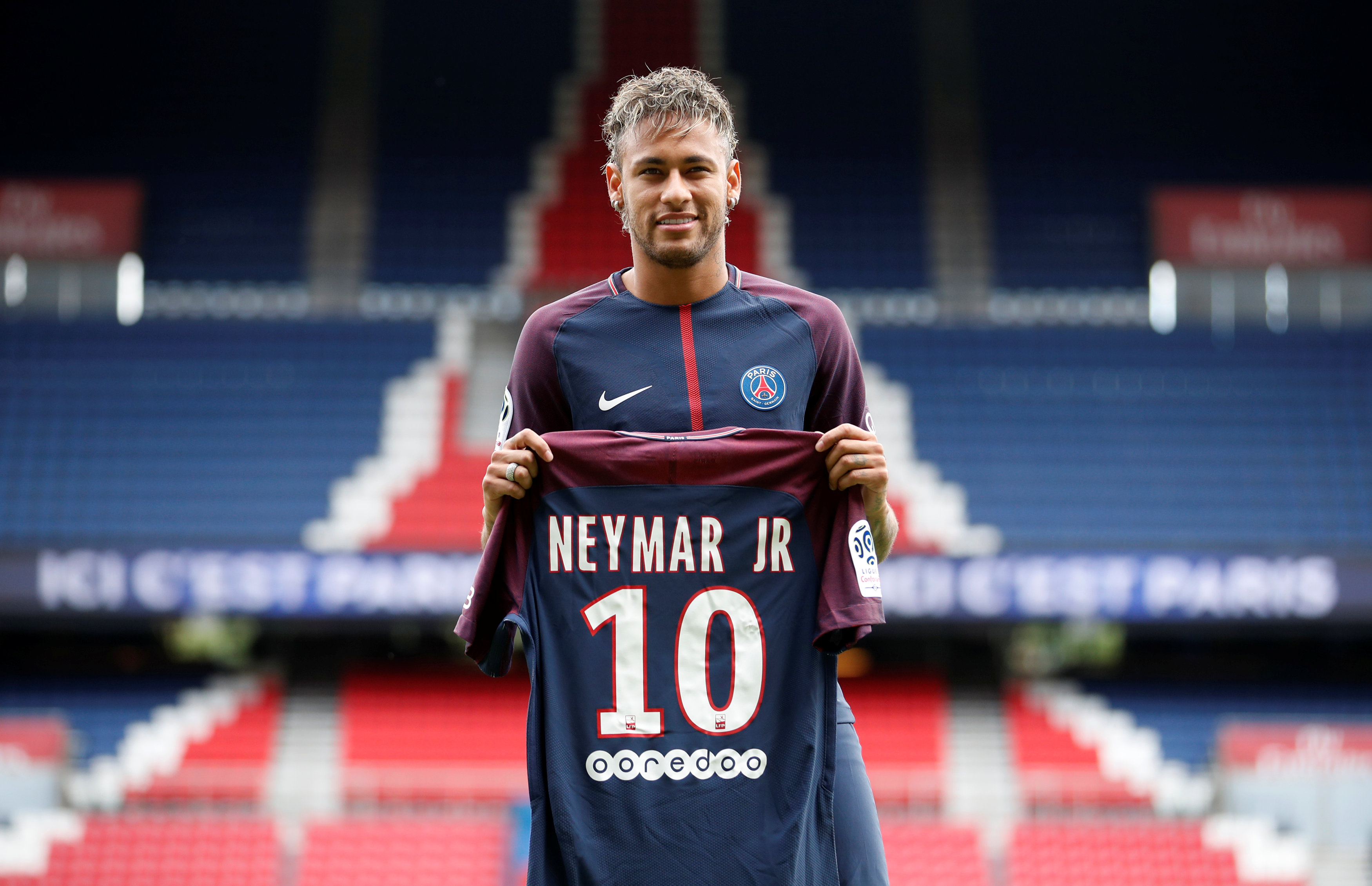 Paris: World record signing Neymar will not be able to make his debut for Paris St Germain (PSG) in Saturday's Ligue 1 opener after the French club failed to register the Brazilian's transfer in time.
PSG missed a midnight deadline for a transfer certificate to be submitted to France's professional football league (LFP) from Spain's football authorities, sports daily ==== L'Equipe and other local media reported.
Neither PSG nor the LFP were immediately available to comment.
PSG doubled the world record for a transfer fee this week when they agreed to pay 222 million euros ($261.32 million) to lure the 25-year-old forward from Barcelona on a five-year contract.
Neymar said on Friday he hoped to take part in Saturday's opening league match against newly-promoted Amiens at Parc des Princes stadium in the French capital.
The paperwork delay means Neymar first game in PSG colours is now likely to come be in next weekend's fixture away at Guingamp in Brittany, followed by a possible home debut against Toulouse a week later.