How lobbying obscured the danger of lead in water 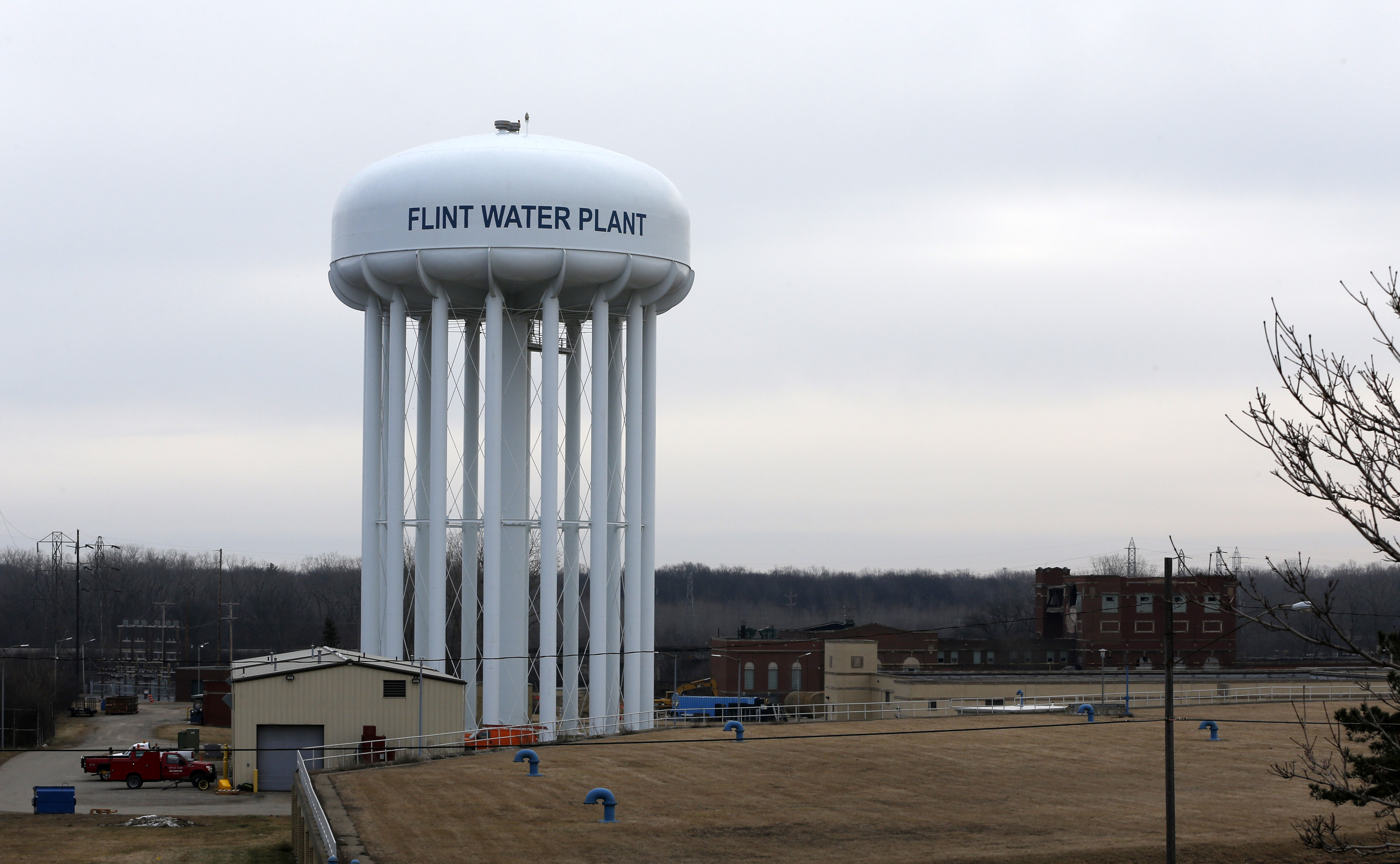 First, it was Flint, Michigan. Now, Jackson, Mississippi, has raised the alarm that lead levels in its drinking water may exceed public health standards. These revelations have led to finger pointing, most notably in Flint, where health officials, regulators and politicians ignored warning signs of a looming crisis.
Yet this disaster has far deeper roots. Although the potential dangers have been common knowledge for a century and half, lead pipes remained a popular choice in cities until quite recently, thanks to public ignorance, bureaucratic incompetence and, above all, industry pressure.
Despite its toxicity, lead has many advantages when it comes to water pipes. It’s easy to form, shape and solder, and is remarkably durable, unlike iron. Unfortunately, under certain conditions, it leaches into the water, and is an insidious toxin, accumulating in victims over months and years. By the time symptoms manifest themselves, it’s often too late to reverse the damage.
Lead poisoning had been described as early as antiquity, but lead pipes became common during the Industrial Revolution, when growing cities in England and the US needed a way to funnel clean drinking water. By the 1850s, though, scientists began fingering water pipes as the source of a growing number of lead poisoning cases.
This was not a universal problem. Although lead can leach into any kind of water under certain conditions, soft water reacts more readily than hard water. Unfortunately, as the historian Werner Troesken has observed, cities with soft water overwhelmingly chose lead pipes over iron because iron pipes corrode in soft water. In short, the cities that should never have used lead piping overwhelmingly did just that.
In 1866, an article in the New York Herald under the headline “The Dangers of Lead Pipes” detailed the futile attempts of a prominent resident of Brooklyn to replace a rusted iron “feeder pipe” that connected his house to the public water supply. The authorities refused, insisting on lead because it would last longer. But, the paper said, “there is such a thing as lead poisoning, everybody will at once admit.”
Nonetheless, municipalities adopted lead pipes, reflecting public officials’ desire to avoid the cost and inconvenience associated with iron. The priority at this time was to supply clean drinking water, free of bacteria. Lead poisoning was a secondary concern at best.
But some of the blame lies with the manufacturers of lead pipe, who fought back by joining together to battle what one industry representative called the “cast-iron syndicate” -- the makers of iron pipes. In one telling exchange published in an 1896 volume called "Facts about Pipe," a manager from the National Tube Works Company attacked a scientific report that warned of the dangers of lead pipes.
“Well, we may all be struck by lightning,” he declared. “There are thousands upon thousands of tons of pure lead pipe which are and have been conveying drinking waters to the public all over the United States and the world for years.”
True enough, but the anecdotal evidence from the era -- and the rigorous statistical analysis of public health records undertaken by Troesken -- indicate that by this time, many towns and cities, particularly in the Northeast, had epidemic levels of lead poisoning. Lead seems to have been a factor in higher levels of infant morality and stillbirths, too.
Indeed, by the 1910s and 1920s, the medical profession had come to a general consensus on the dangers. And yet lead pipe continued to be installed in municipalities such as Flint. The reason, according to the public health researcher Richard Rabin, lies with the lead industry. When municipalities began banning the use of lead pipes in the 1910s and 1920s, other sources of lead poisoning -- paint, for example -- also came under scrutiny. In response, the lead industry fought back. The National Lead Company ran ads in the 1920s proclaiming that “lead helps to guard your health,” and extolling the virtues of lead paint and lead pipes.
In the late 1920s, industries dependent on the metal -- mining companies, refiners, pipe manufacturers -- banded together to form the Lead Industries Association, which mounted a public relations campaign to defend their products. It also drafted new plumbing codes that actually mandated the use of lead, and petitioned for their adoption. Its members cast doubt on scientific studies highlighting the dangers of lead pipes, and the LIA began directing donations to a logical ally: the plumbing industry. Over many years, the LIA’s “Plumbing Promotion Program” succeeded in getting state conventions of master plumbers to promote the use of lead pipes in building codes and construction contracts.
This effort paid off: In some states, such as Massachusetts, bans on certain kinds of lead pipe were lifted. Elsewhere, as in Pennsylvania, lead pipe was formally required by the plumbing code to the exclusion of alternatives. The LIA won similar victories across the nation.
The LIA even managed to have lead pipes inserted into regulations governing federal construction projects, as well as building codes and building specifications. Any subsequent attempt to curtail the use of lead pipe met with fierce resistance, and these campaigns continued well into the 1950s and 1960s. Through it all, the LIA continued to claim that lead was perfectly safe, even as studies showed that under certain conditions, lead could leach out of pipes even when the water was hard.
Although the LIA eventually abandoned its efforts, its decades-long campaign effectively guaranteed that lead pipes would remain ubiquitous well into the postwar era. Flint, for example, did not ban the use of lead pipe until 1986.
There, as in countless other cities, thousands of miles of lead pipe laid down over many decades remained in the ground, forgotten until the ecological cost can no longer be ignored. - Bloomberg View