RBS makes first-half profit, may move some jobs to Amsterdam 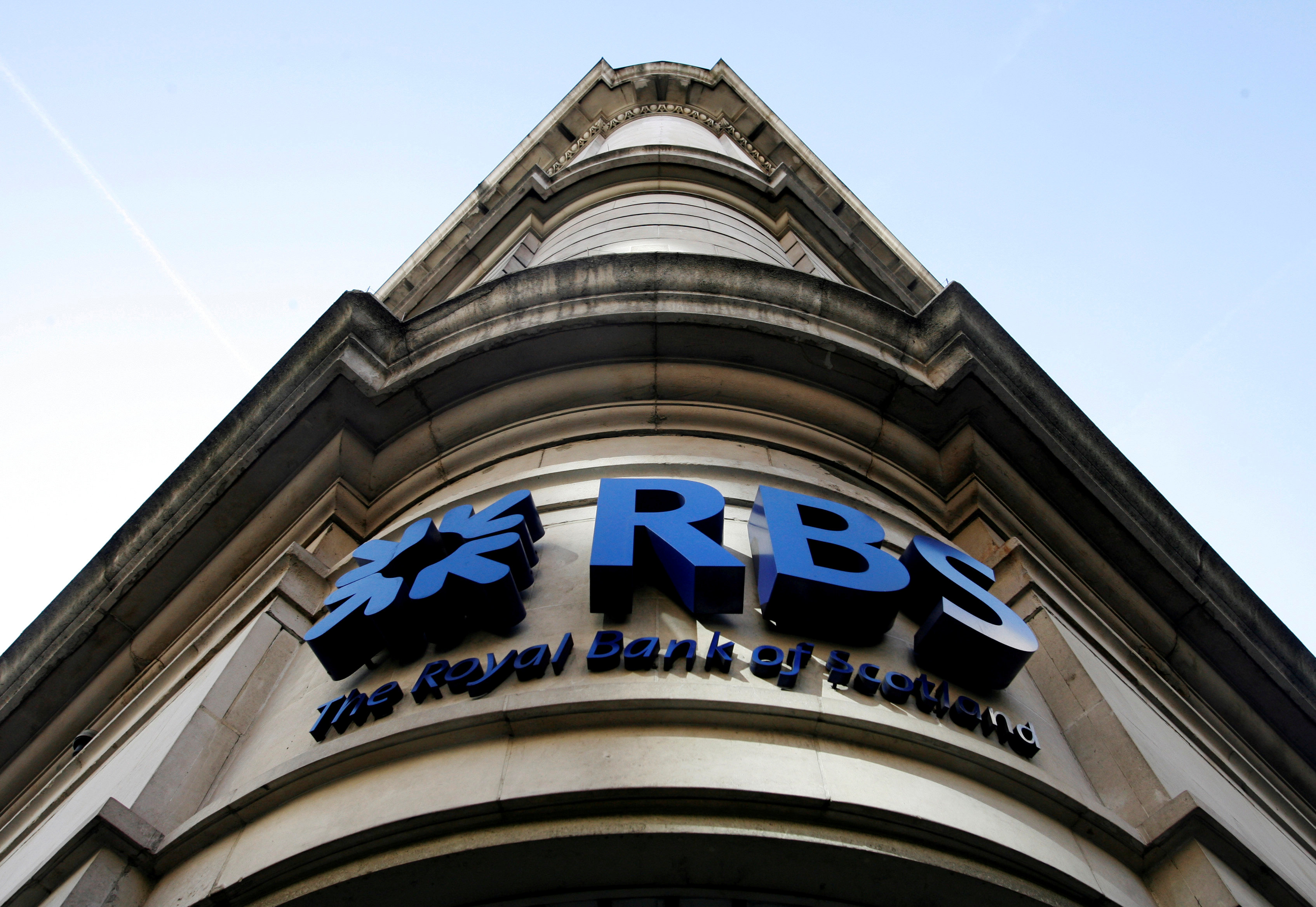 London: Royal Bank of Scotland (RBS) beat first-half profit forecasts on Friday in a sign its long-promised recovery is finally gathering pace, and said it may move up to around 150 jobs to Amsterdam after Brexit.
The state-controlled bank's shares rose as much as 5 per cent after it reported an unexpected 44 per cent jump in income at NatWest Markets, the rebranded investment banking unit that brought it to the brink of collapse during the financial crisis.
RBS, rescued in a record 45.5 billion pound ($59.8 billion) bailout at the height of that crisis, has not made an annual profit since 2007 and last made a first-half profit in 2014.
"We are doing what we said we would, growing income, reducing costs and improving returns," Chief Executive Ross McEwan told reporters on a conference call.
RBS also said it was in talks with the Dutch central bank to use a licence it has in the Netherlands to conduct some Natwest Markets business there if it becomes necessary following Britain's exit from the European Union.
The unit currently has just a handful of staff but plans to employ a total of around 150, McEwan said.
In common with British-based rivals such as Barclays and HSBC, RBS has undergone a multi-year programme of restructuring including shedding billions of pounds worth of assets worldwide since the 2008 financial crisis.
The bank said it made 939 million pounds in pretax profit in the six months to the end of June, higher than the 872 million pound average estimate of four analysts surveyed by Reuters.
Its core capital ratio, a key measure of financial strength, also rose to a better than expected 14.8 per cent.
RBS said new accounting standards known as IFRS 9 due to be implemented in January would have boosted that ratio by a further 0.3 percentage points if included now, one of the first indications by a bank of the impact of the new rules.
Legal woes
While the bulk of its restructuring is now done, RBS is behind its rivals in returning to profitability and faces a host of outstanding legal challenges that could hinder the resumption of dividends, a key sign of rehabilitation for investors.
The bank took an additional 396 million pounds in charges in the first half of the year for resolving past misconduct.
The biggest of RBS's legal problems remains an outstanding investigation by the US Department of Justice (DoJ) into alleged mis-selling of mortgage backed securities during the build up to the 2008 crisis.
The settlement is key to the bank resuming dividend payments, and to the British government selling its 71 per cent stake in RBS.
McEwan said he was optimistic about settling the case in the second half of this year, and that expectation was one of the reasons the bank was not forecasting a profit for 2017 as a whole, as it anticipates a hefty bill.
RBS last month agreed to pay $5.5 billion pounds to settle a similar case with the US Federal Housing Finance Agency, but analysts expect the DoJ case to cost the bank billions more.
McEwan, however, later cast doubt on the timing of the settlement, when asked by Reuters on a conference call whether negotiations had started with the DoJ.
"There is a chance we may not get it done this year , but that depends on when those conversations start," he said.
Unlike rivals Lloyds and Barclays, RBS did not increase its provision for claims of mis-selling payment protection insurance, Britain's costliest consumer finance scandal.