Kamala Harris poised to become first Indian-American Senator in US 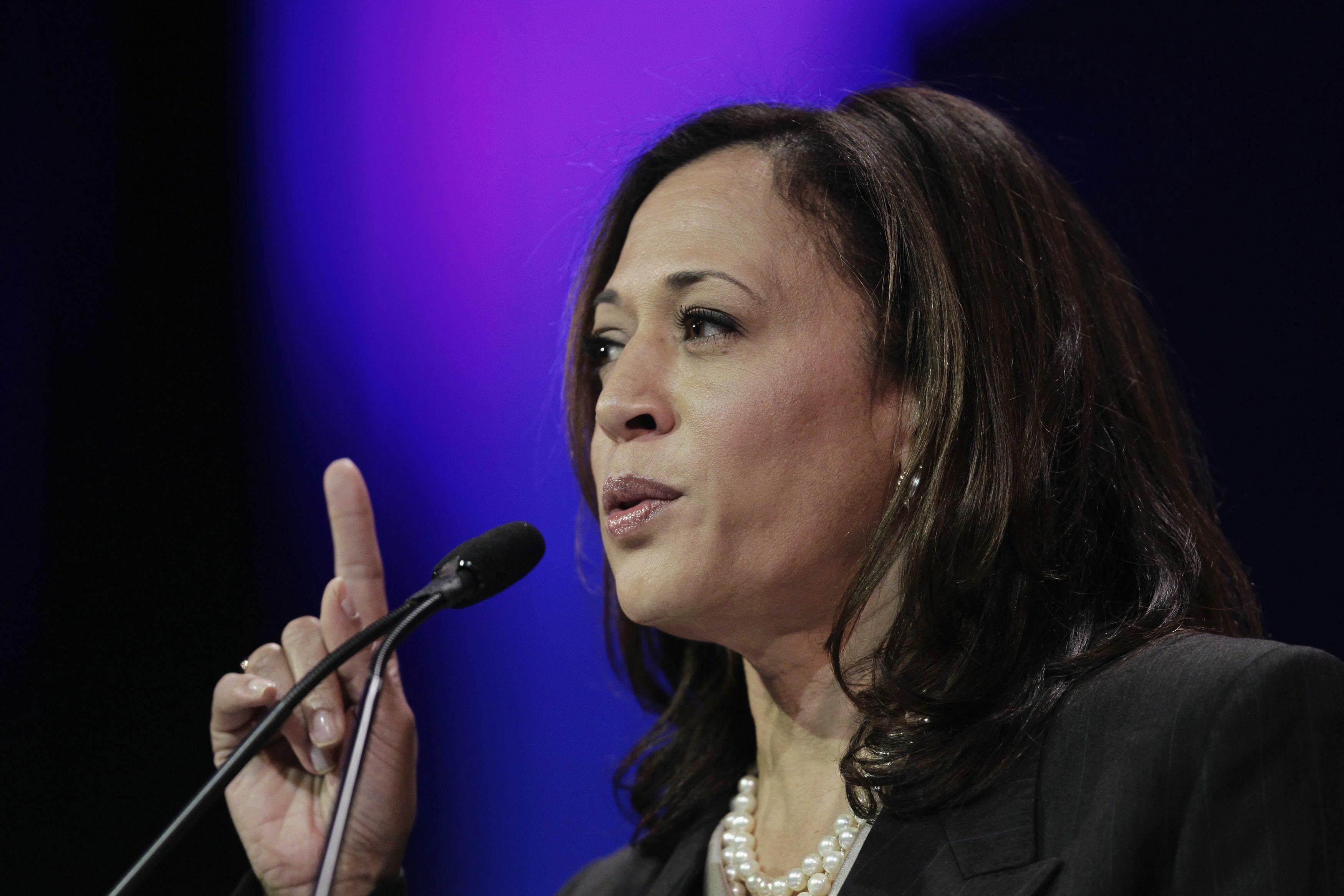 Los Angeles: Kamala Harris, California's Attorney General, may become the first Indian-American Senator in the US Congress after she easily won the coveted Democratic Party endorsement for the seat.
Harris, 51, who was born in Oakland, California, is the daughter of an Indian mother who emigrated from Chennai in 1960 and a Jamaican American father.
California Democrats have overwhelmingly endorsed Harris for US Senate, solidifying her front-runner status in the race to become California's next Senator.
Harris and Loretta Sanchez were vying for their party's seal of approval to replace Senator Barbara Boxer, who is retiring.
The attorney general won 78 per cent of delegates' votes on Saturday night, easily surpassing the 60 per cent endorsement threshold. Sanchez had just 19 per cent of votes.
The endorsement came after the two Democratic Senate candidates made their final pitches to local activists and other elected officials.
The endorsement of Democrats at the party's annual convention could bring significant financial backing in addition to credibility.
The show of approbation allows the party to spend on her behalf in traditional ways such as mailers, phone-banking and precinct walks and provides Harris the right to use its desired seal of approval in the campaign, The Sacramento Bee reported.
Both Harris and Sanchez will compete in the June primary along with Republicans Duf Sundheim and Tom Del Beccaro.
The top two vote-getters will then square off in November.
If she wins, Harris will make history by becoming the first ever US Senator of Indian-origin.
There have been several Indian-American Congressmen in the House of Representatives, including current member Ami Bera and retired member Dalip Singh Saund, both from California too.