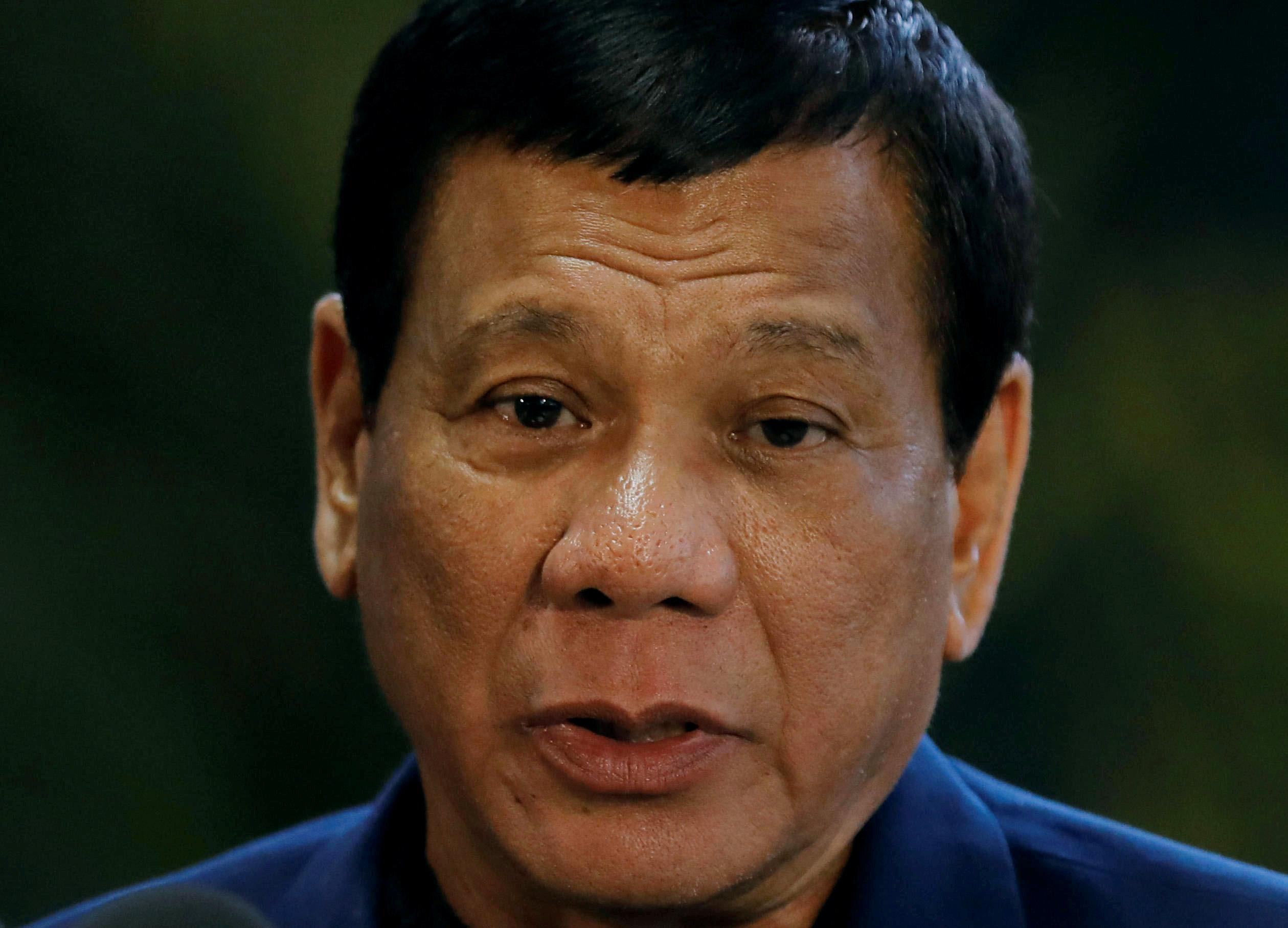 Manila: Philippine President Rodrigo Duterte has asked Congress for funds to recruit 20,000 new soldiers to battle rising threats from pro-IS militants in the country's restive south, senators said on Wednesday.
Duterte called an urgent meeting with a group of senators on Tuesday night, sharing with them the latest intelligence reports on plans by extremists to attack three cities on the southern island of Mindanao.
"He wanted to relay to us that he needs 20,000 more soldiers for the entire Armed Forces of the Philippines," said Senate majority leader Vicente Sotto.
"He wants to make sure that in his tenure, he will be able to resolve the problem of peace and order."
Three other senators said the president was serious about the scale of the security threat and asked Congress for support to fund his plan to upgrade the military's equipment and intelligence capabilities.
They declined to say which three cities could suffer the same fate as Marawi, where rebels have battled the military for nine weeks since laying a siege on May 23, with the intent to establish a "wilayat", or IS province.
A large area of Marawi has been devastated by almost daily artillery shelling and aerial bombings to try to dislodge militants holed up in the commercial center who are believed to be holding as many as 100 hostages.
More than 600 rebels and soldiers have been killed in the unrest.
Duterte last month submitted to Congress a budget of 3.76 trillion Philippine pesos ($15 billion) for next year, including 145 billion pesos for the defence.
"We're willing to help," said Senator Panfilo Lacson, adding that soldiers were battle-weary after two months of fighting in Marawi.
"We need fresh legs, so in legislation we can help by fast-tracking the budget to increase the troop ceiling."
He said the president also asked to boost the police force by 10,000 men, recruiting more to be deployed as commandos to help the military fight insurgents.