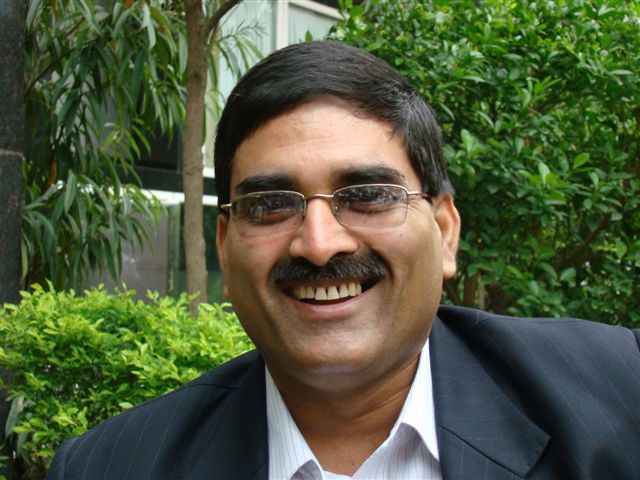 Muscat: As part of an endeavour to support society, the Ras Al Jinz turtle reserve has started a new initiative called “Catch Them Young.”
“We strongly believe that the child is the parent of tomorrow, so educating young children about nature and environment will help us build a strongly aware nation,” said Vijay Handa, cluster general manager, Ras Al Jinz turtle reserve.
**media[347957]**
As part of the initiative, officials from the reserve have started visiting schools in the Sharqiyah region. “Said Al Araimi holds a Bachelors degree in Tourism Management from Sultan Qaboos University and holds the position of Head, Guiding Department at our reserve and is leading the new initiative,” Handa revealed.
Al Araimi, who has a strong knowledge of green turtles, has already visited around 25 schools in the past three to four months and plans to cover each and every school in Oman to share his knowledge and experience with young children.
Officials said they are thankful to the Ministry of Education and to the Ministry of Environment for their full support in this mission.
Ras (Cape) Al Hadd is an internationally renowned nesting site sanctuary for Green Sea turtles, Chelonian Midas, harbouring one of the largest nesting populations in the world. Around 13,000 sea turtles come ashore along this sanctuary every year.
**media[347956]**
The Ras Al Hadd sanctuary is the largest nesting site in the Indian Ocean and the only site in the world where Sea Green turtles come every night almost all year round.
But the story of Ras Al Jinz is not a story just about turtles. It’s just as much a story about humans, who have been sharing the same beach with turtles for 8,000 years and probably more. The archaeological findings at the Ras Al Jinz site, although the settlement there was only a fishing village, present a glimpse of the ancient civilisation of Majan that, between 3000 and 2000 BCE, had culturally unified as the Oman Peninsula, from the Abu Dhabi islands down to Masirah, closely connected with Mesopotamia, Iran, and the Indus Valley.
The Ras Al Jinz turtle reserve is a world-class turtle reserve and offers breathtaking natural sights, a state-of-the-art Turtle Museum, a star gazing experience and of course the much in demand turtle watching experience. The property is a preserve of unspoiled natural beauty and offers guided turtle nesting excursions at night and at dawn. “We strongly believe in responsible tourism and are committed to taking care of nature. As part of our corporate social responsibility, we are always excited to adopt new initiatives,” he added.
Some of the ongoing initiatives are: regular visits to the Al Wafa Social Centre (school for physically challenged children), supporting the women’s association called Sur, educating small children in basic English speaking or computer skills, on the job training for young Omanis, beach cleaning, celebrating Earth Day, World Environment Day, World Turtle Day and supporting small and medium enterprises.