What's happening in Muscat this weekend? 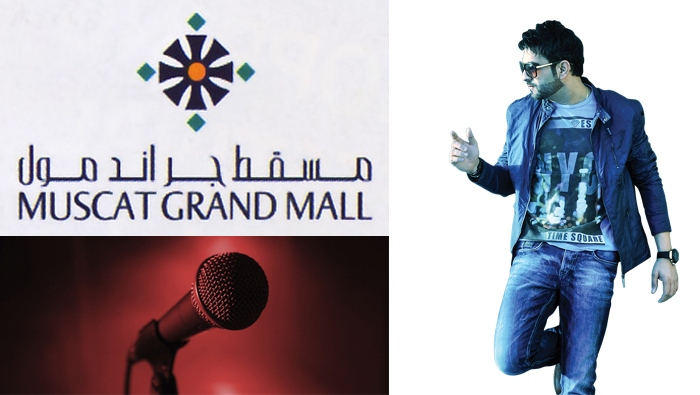 03.03.2016 THURSDAY
7:30pm Have a Happy bard Day
If you’re a die-hard Shakespeare fan then you won’t want to miss this opportunity to watch excerpts from a collection of Shakespeare’s plays performed in the british Embassy garden.
British Embassy
+968 9803 8820
[email protected]

05.03.2016 SATURDAY
5:00pm Grab the Mic
If you don’t want to be a silent spectator or just sit in the audience and cheer, then Saturday is your chance to bask in the limelight at the Tunes Open Mic Oman event.
Classic Music and Arts Institute
+968 9749 7777
[email protected]

7:30pm Savour the Organic Sounds
Get lost in the mesmerising stylings of organ soloist Angela Metzger, in this annual celebration of eastern melodies and western tunes.
Royal Opera House
+968 2440 3300
rohmuscat.org.om