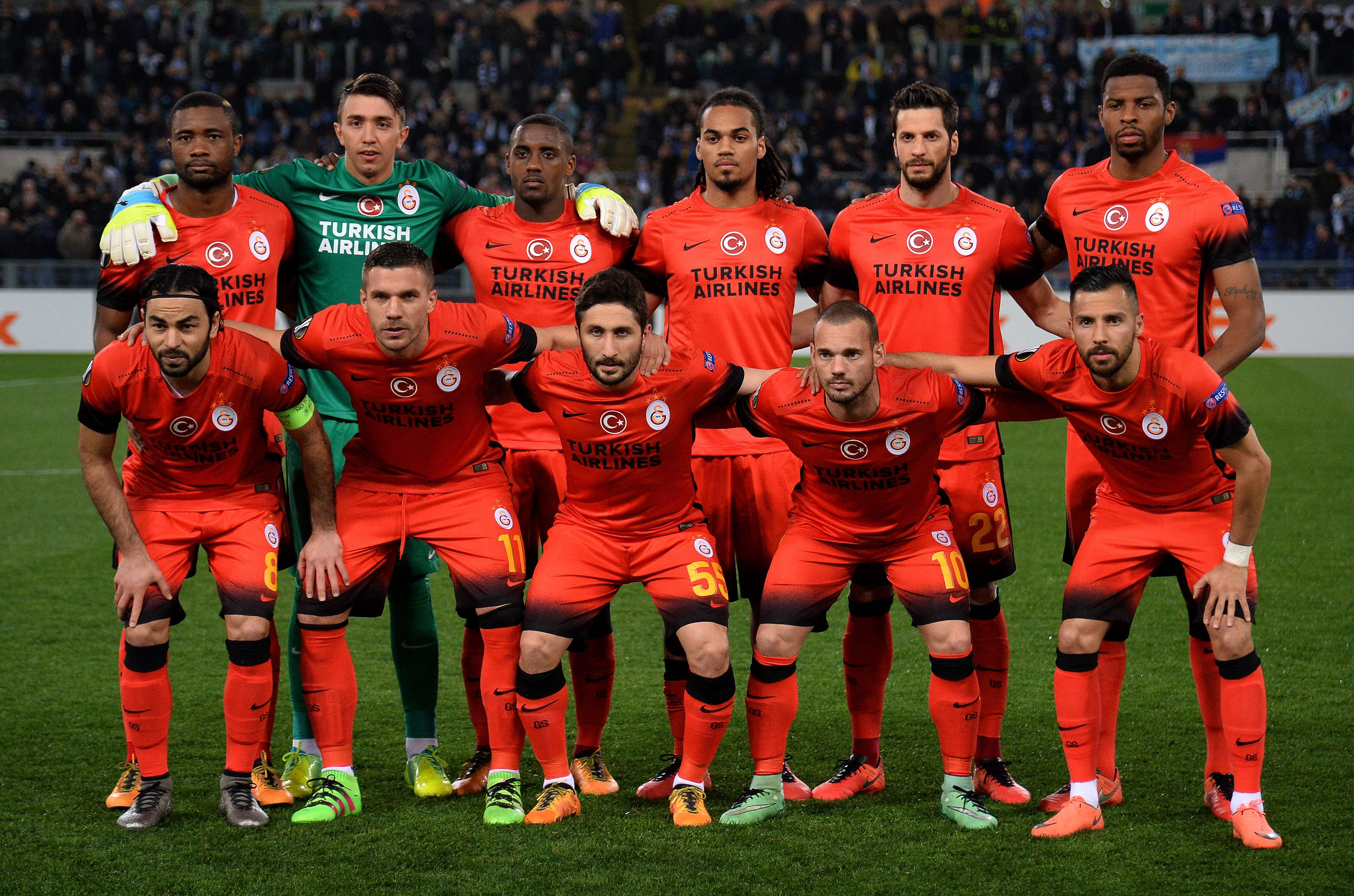 Istanbul: Turkish champions Galatasaray have been banned from European competition for one year over the club's failure to meet Financial Fair Play (FFP) regulations designed to limit losses, UEFA said on Wednesday.
Galatasaray's chairman last month told Reuters the Turkish champions had lost about 164 million euros ($177.79 million) over the last three seasons, overshooting guidelines set by European soccer's governing body UEFA.
UEFA had said in January that Galatasaray had failed to comply with its rules governing the permitted level of financial losses, paving the way for a potential ban.
Under FFP rules, which have been phased in since 2011, clubs who take part in European competition are not allowed to spend more than their generated income.
Designed to stop rich owners buying success by ploughing unlimited amounts of cash into their clubs, the rules are complex, especially as there is a certain amount of leeway.
Galatasaray were expecting a two-year ban, but UEFA said the suspension would only be extended into a second year if the club loses more than 10 million euros this season, a club official told Reuters.
They sold international striker Burak Yilmaz last month to Beijing side Guoan for eight million euros to help mend their finances.
Top table
The Istanbul side became the first Turkish side to win a major European trophy when they beat Arsenal to win the 2000 UEFA Cup, the predecessor to the Europa league.
However, ambitions to secure a place at international soccer's top table have come at a high cost for Turkey's leading clubs, which are struggling to navigate a sea of debt after years of heavy spending.
Galatasaray finished third in Champions League Group C this season behind Atletico Madrid and Benfica and dropped into the second-tier Europa league where they lost 4-2 on aggregate to Lazio in the round of 32.
The Istanbul side are fifth in the Turkish championship with 37 points from 23 games, two points off the Europa League spots.
If the Istanbul side fail to qualify for European competition this year, the ban would be rolled over to next season, the club official said.
Galatasaray are expected to appeal against the decision at the Court of Arbitration for Sport within the 21 days required.
On Tuesday, they named youth team coach Orhan Atikto to replace manager Mustafa Denizli who quit three months after taking the job.