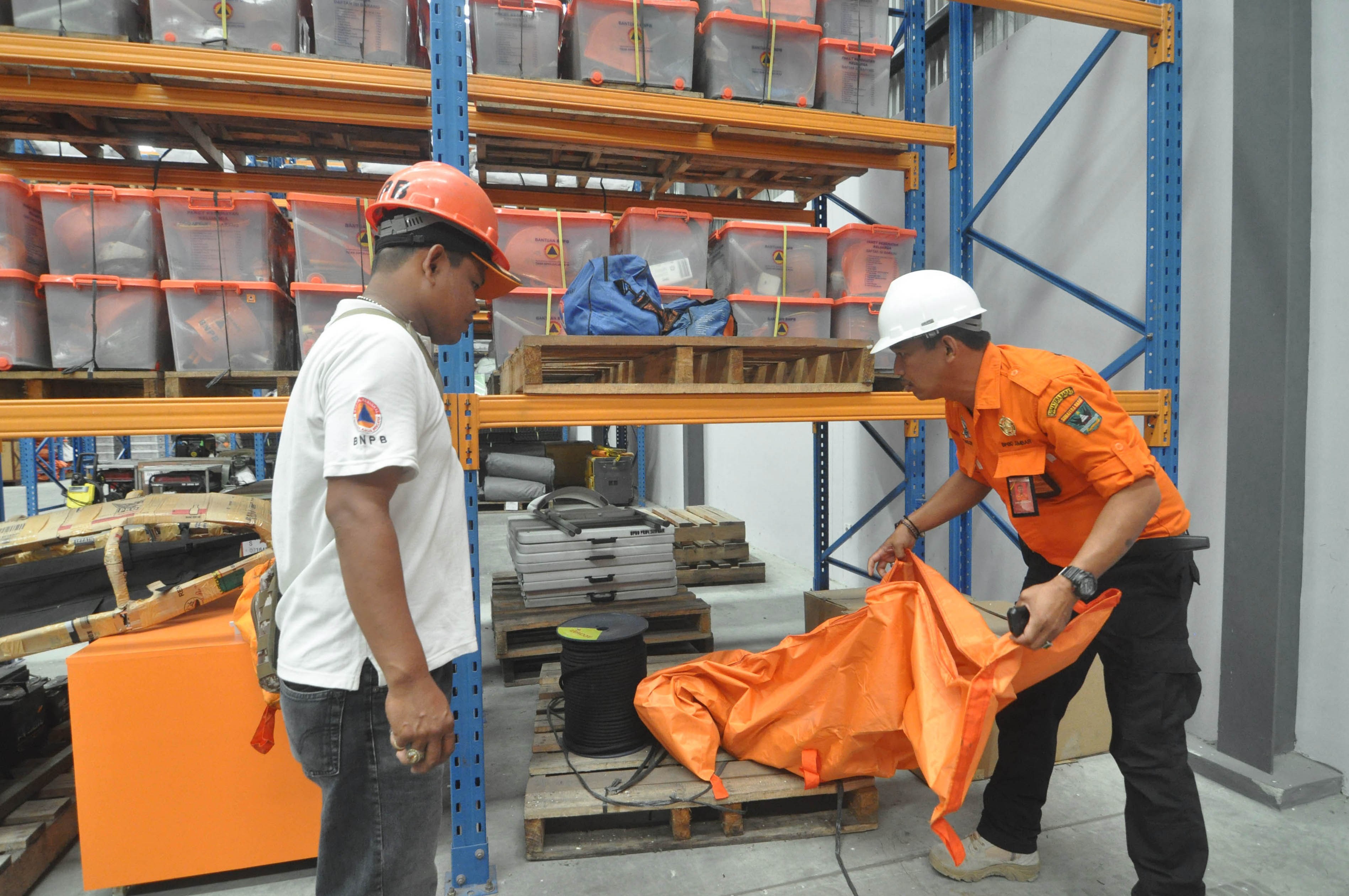 Jakarta: Indonesia issued a tsunami warning on Wednesday after a massive and shallow earthquake struck off the west coast of the island of Sumatra.
The warning was issued for West Sumatra, North Sumatra and Aceh after the quake of magnitude 7.9, the National Meteorolgical Agency said. The epicentre was 808 km (502 miles) southwest of Padang, the U.S. Geological Survey said. It was 10 km (six miles) deep. There were no immediate reports of damage or casualties but the shallower a quake, the more likely it is to cause damage. USGS originally put the magnitude at 8.2, and then 8.1, before lowering it to 7.9. Indonesia, especially Aceh, was badly hit by the Indian Ocean tsunami in 2004.
'The country straddles the so-called "Pacific Ring of Fire", a highly seismically active zone, where different plates on the earth's crust meet and create a large number of earthquakes and volcanoes.