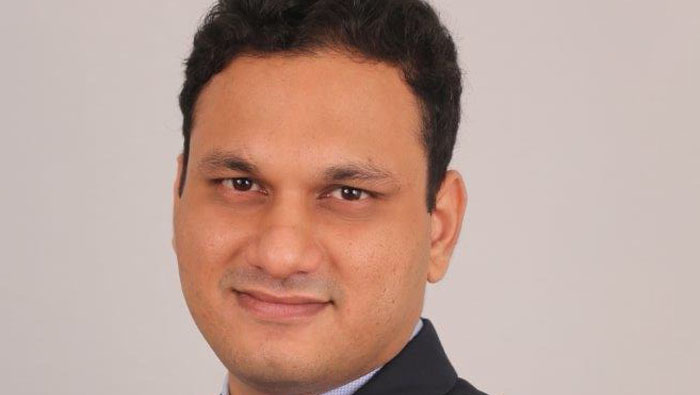 Muscat: In order to provide critical insights into the taxpayer community in Oman, KPMG in Oman has been analysing and providing its views on various tax issues through this fortnightly series of articles in the Times of Oman. In this article, our endeavour is to provide an overview of the recent global developments relating to the BEPS Action Plan 15 and signing of the Multilateral Instrument (MLI), which took place last month in Paris.
However, before we delve deeper into this development, it would be pertinent to understand the backdrop in which it has evolved. In the present era of globalisation, where businesses spread across multiple jurisdictions conduct cross-border trade of goods and services, a key issue that such global businesses face is that of double taxation, which is levy of income taxes twice on the same source of income, in two separate jurisdictions, one in which the income arises (source basis) and another in which the business entity is considered tax resident (residence basis).
This issue can be avoided unilaterally if one of the states involved withdraws its tax claim, typically in the form of an exemption or by way of grant of tax credit. Unilateral measures, however, are often insufficient to avoid double taxation satisfactorily, because they usually are considered as neither comprehensive nor mutually consistent.
As an alternative, Double Tax Avoidance Agreements (DTAA/tax treaties) are entered into by many countries based on a bilateral negotiation of allocation of taxing rights inter-se between them on different categories of income.
However, with globalisation of economies, technological advancements, reduced trade barriers, the expanded treaty network has increased opportunities for international tax planning and tax avoidance.
Tax avoidance is an arrangement by which taxpayers from a different country gain access to a state’s tax treaty network, without being naturally entitled to the same as they are non-resident of that state.
Taxpayers structure their operations in a manner, which shifts their income/profits to a low/nil tax jurisdiction. In order to avoid such treaty abuse, in October 2015, the Organisation for Economic Co-operation and Development (OECD) released the Base Erosion and Profit Shifting (BEPS) action plans on 15 focus areas, which inter‑alia, included preventing granting of treaty benefits in inappropriate circumstances, artificial avoidance of Permanent Establishment (PE) status and making resolution mechanisms (of cross-border tax disputes) more effective.
The BEPS package includes several recommendations that need to be implemented through bilateral tax treaty amendments, which is a time consuming process. To enable an efficient and effective mechanism to implement the tax-treaty related reform measures, BEPS Action Plan 15 provided for development of MLI as a single platform that could amend all existing bilateral tax treaties at once.
Accordingly, OECD released the Multilateral Convention to Implement Tax Treaty Related Measures to Prevent Base Erosion and Profit Shifting (the MLI Convention) to facilitate execution of MLI as a landmark tool to amend more than 3,000 bilateral tax treaties at once.
In comparison with bilaterally negotiated protocols, which directly amend the text of the respective tax treaty, MLI is intended to apply alongside numerous existing tax treaties, modifying their application to the extent necessary to implement the BEPS-related measures.
MLI provides participating jurisdictions with significant flexibility to decide which portions of the MLI to adopt, modify, or reject. Signatories representing 68 tax jurisdictions signed the MLI Convention during the signing ceremony held recently on June 7. The Sultanate is currently not a signatory to the MLI Convention and may consider becoming a signatory in the future.
MLI will be subject to each jurisdiction’s procedures for treaty ratification and shall come into force post such ratification. It is an important step in the implementation of BEPS provisions and is a significant process to counter tax avoidance. Taxpayers need to pay close attention to the choices of options and opt-outs that each country makes under MLI and evaluate its potential impact on their global tax positions. 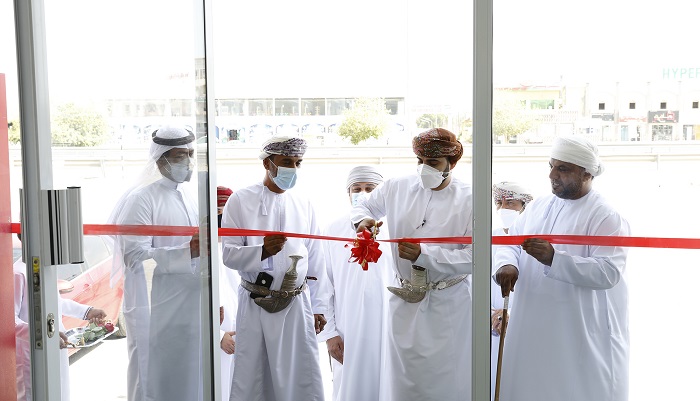 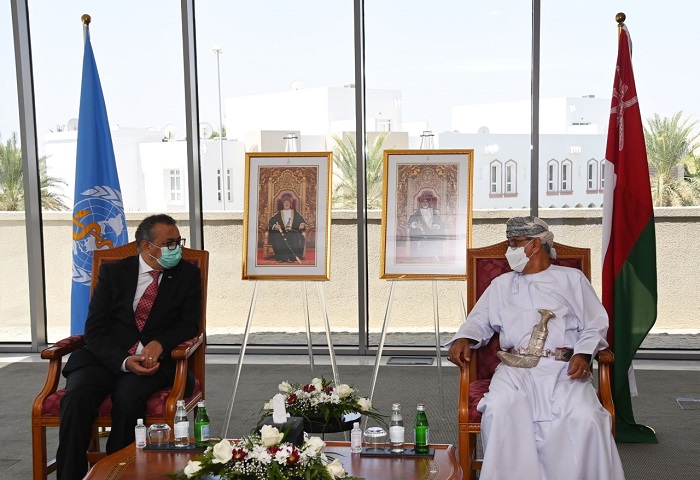 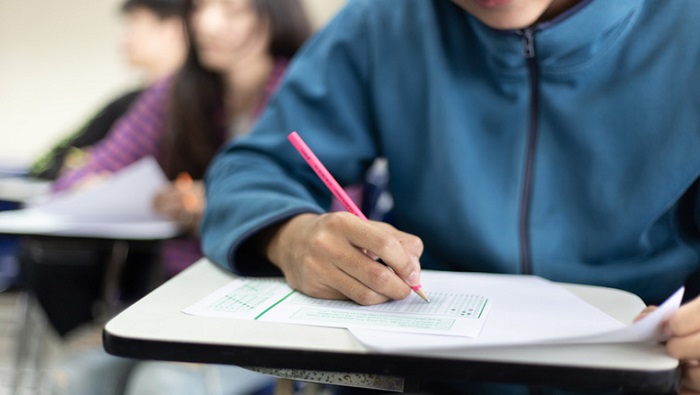 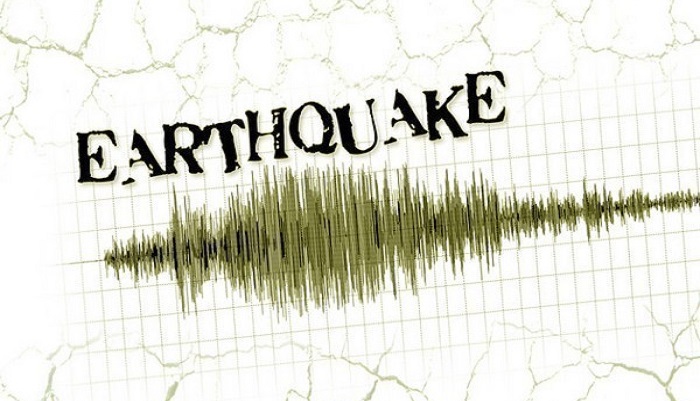