'I will tax you to death', Philippine president warns miners 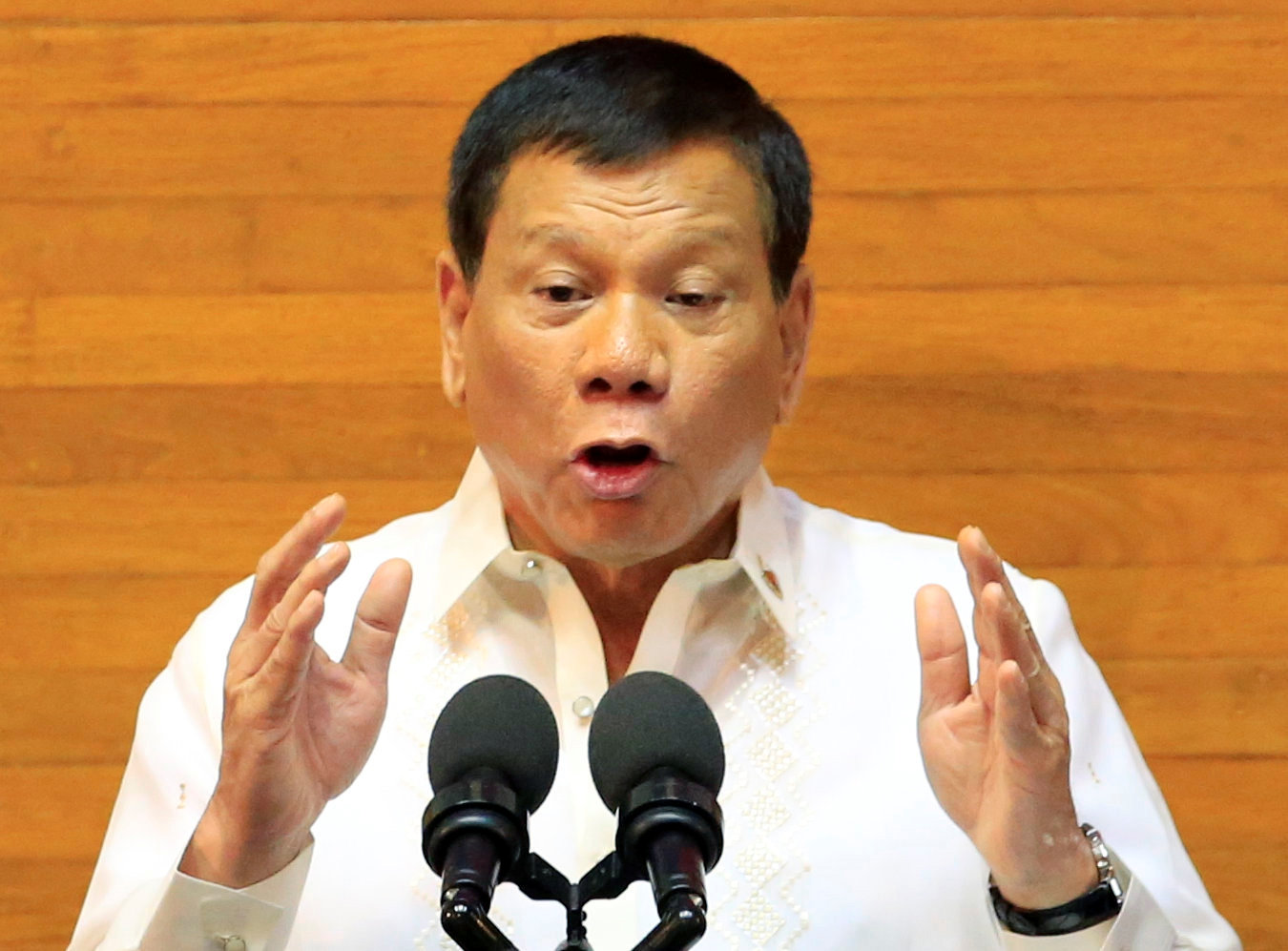 Manila: Philippine President Rodrigo Duterte on Monday said he wanted to stop exporting mineral resources and might close the mining sector completely and tax miners "to death" if damage to the environment persisted.
"The protection of the environment must be made a priority ahead of mining and all other activities that adversely affect one way or another," Duterte said in his State of the Nation address, his second since assuming power in June last year. "This policy is non-negotiable."
The Philippines is the world's biggest supplier of nickel ore and also among the top producers of copper and gold. However, the sector contributes less than 1 percent to the country's economy, based on data from the Mines and Geosciences Bureau.
The country's miners have been under fire by Duterte's government for alleged violations that include building mines in prohibited areas like watersheds.
Duterte said miners have "considerably neglected" their duty to protect the environment and to repair damage done by mining.
"You have to come up with a substitute, either spend to restore the virginity of the source or I will tax you to death," he said.
Duterte also said he wanted all mineral resources extracted from the country to be processed domestically before being exported.
"I call on our industrialists, investors, commercial barons to put up factories and manufacturing establishments right here in the Philippines to process our raw materials into finished products," he said.
Previous governments in the Philippines called for more domestic processing of raw minerals but the country's Congress has not enacted appropriate laws.
The Philippines became the world's top nickel ore exporter after Indonesia banned exports of unprocessed ore in 2014, a move meant to spur the development of higher value smelting industries.
The country has four mineral processing plants, two for gold and two for nickel. But most of its metallic mineral output is shipped abroad unprocessed.
"If possible, we shall put a stop to the extraction and exportation of our mineral resources...for processing abroad and importing them back to the Philippines in the form of consumer goods at prices twice or thrice the value of the raw materials," Duterte said.
To encourage smelting investments, the government needs to provide incentives to investors and subsidize power costs, which are high in the Philippines, mining industry executives have said.
Duterte's first appointment as Environment Minister, Regina Lopez, was dismissed in May by the Philippine Congress but she led a 10-month crackdown on the industry, highlighted by the closure and suspension of 26 of the country's 41 mines.
She also imposed a ban on open-pit mining and demanded a bigger government share in mining revenues, but her orders are now under review, according to a senior official of the Mines and Geosciences Bureau.