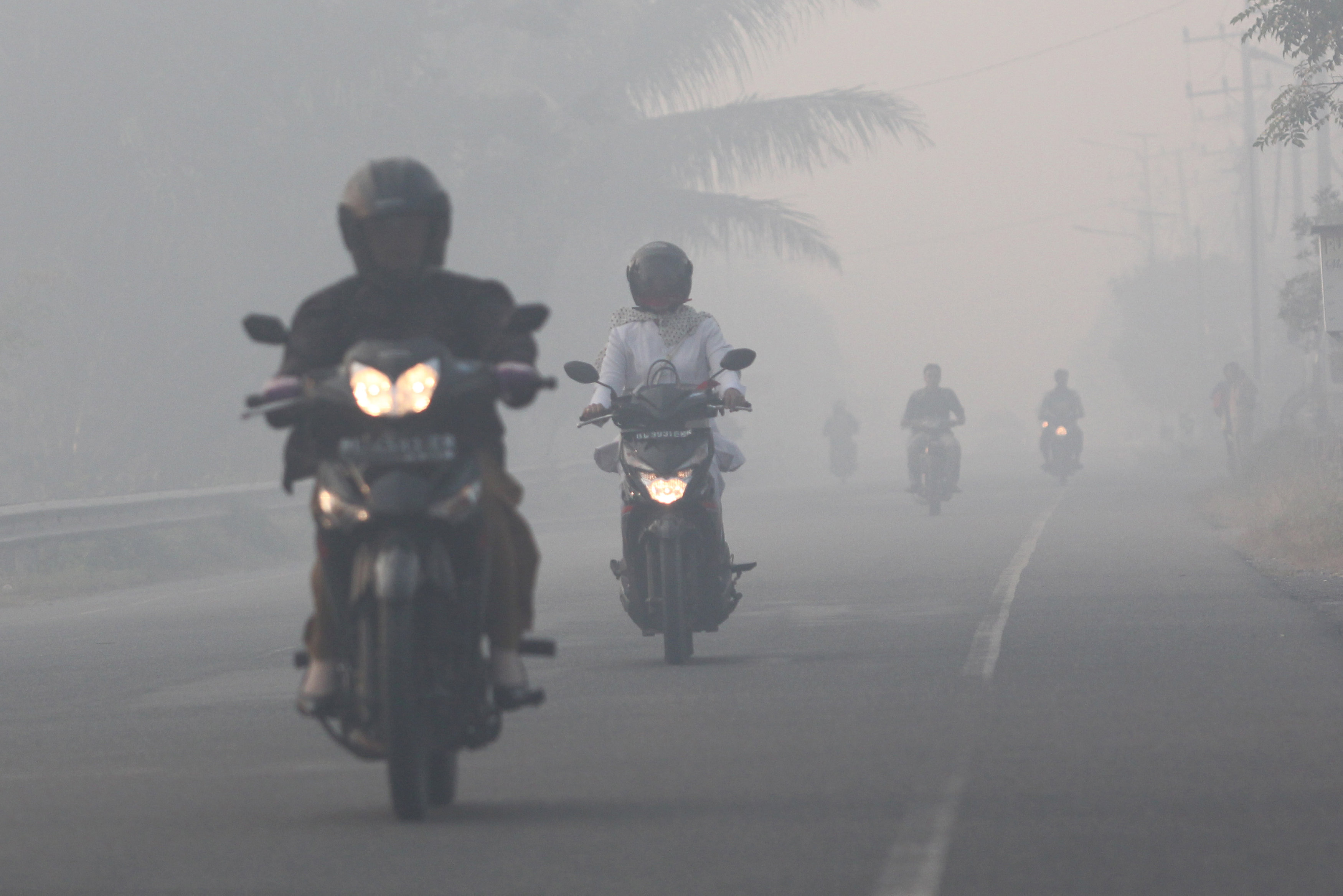 Jakarta: Indonesia's environment minister said on Monday she wants to make permanent a moratorium on issuing new licences to use land designated as primary forest and peatland.
The moratorium, part of an effort to reduce emissions from fires caused by deforestation, was extended by President Joko Widodo for a third time in May.
"So far its only been extended, and extended again. I want a permanent (moratorium)," said Environment and Forestry Minister Siti Nurbaya Bakar. "Our primary forest cannot be cleared out."
Indonesia is prone to outbreaks of forest fires during dry seasons, often blamed on the draining of peatland forests and land clearance for agriculture such as the cultivation of palm oil.
The resulting choking smoke from the world's biggest palm oil producer often blows across to neighbouring countries like Singapore and Malaysia, slashing visibility and causing a health hazard.
Established in 2011, the moratorium covered an area of more than 66 million hectares (163 million acres) by November 2016.