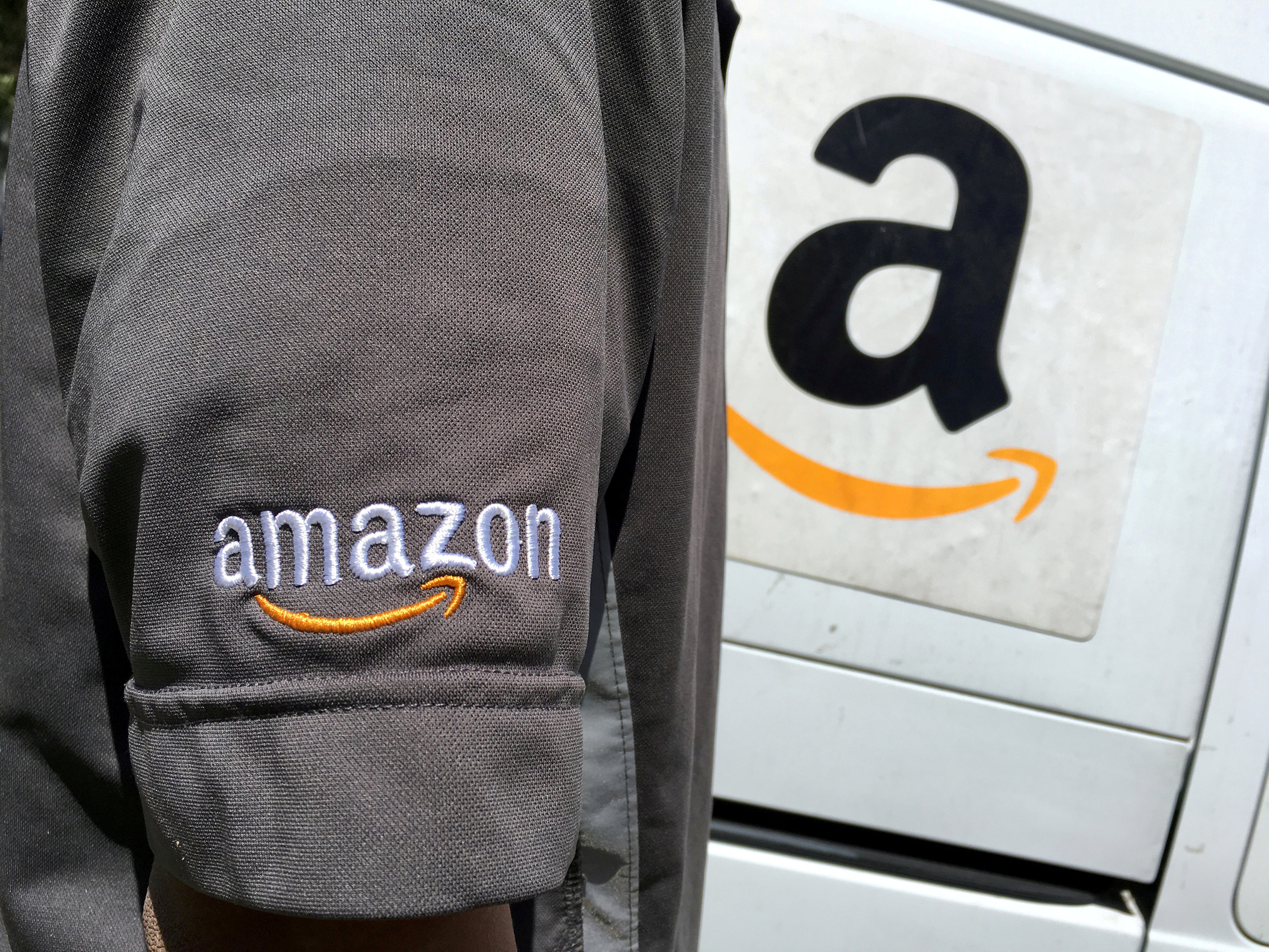 Washington: As part of its review of Amazon's agreement to buy Whole Foods, the Federal Trade Commission (FTC) is looking into allegations that Amazon misleads customers about its pricing discounts, according to a source close to the probe.
The FTC is probing a complaint brought by the advocacy group Consumer Watchdog, which looked at some 1,000 products on Amazon's website in June and found that Amazon put reference prices, or list prices, on about 46 per cent of them.
An analysis found that in 61 per cent of products with reference prices, Amazon's reference prices were higher than it had sold the same product in the previous 90 days, Consumer Watchdog said in a letter to the FTC dated July 6.
Following receipt of the letter, the agency made informal inquiries about the allegations, according to a source who spoke on background to preserve business relationships.