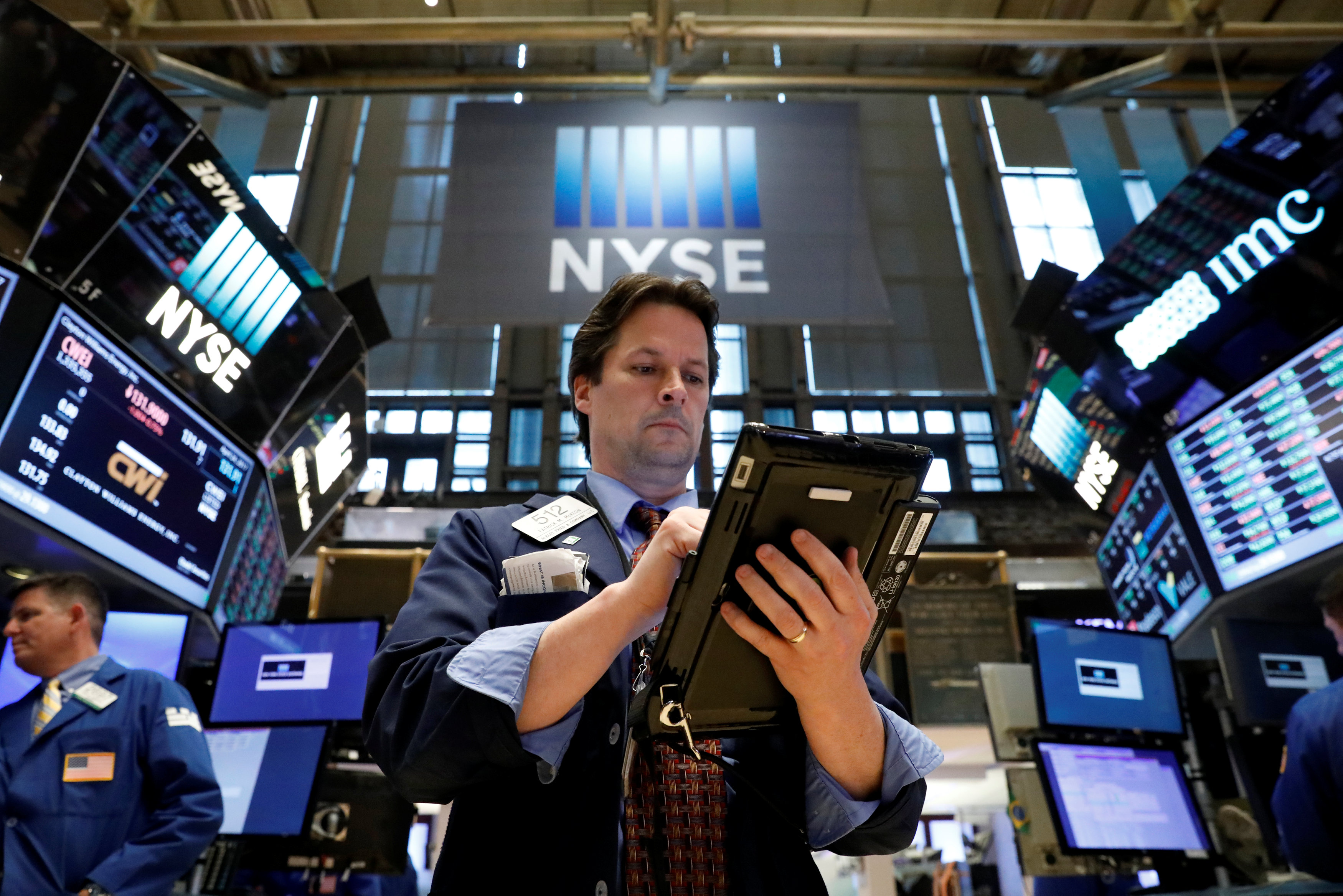 New York: Optimism is souring around small-cap stocks for some investors, with a host of factors conspiring to up-end gains that have taken them to record highs.
Small-caps, which led the market's rally just after the Nov. 8 election of Donald Trump as US president, are facing weak earnings forecasts, little progress on tax reform and recent outflows.
"We have downside risk here. Earnings numbers aren't great, and valuations are ... pretty rich," said Steven DeSanctis, equity strategist at Jefferies.
Investors had expected the administration of Republican Trump, with his promises of aggressive tax cuts and a healthier US economy, would be a boon for small-caps, which tend to be more domestically focused.
Republicans so far have been unable to push through bills to repeal and replace the Affordable Care Act, the first leg of the Trump agenda. That has raised doubts about the likelihood of any tax reform this year. Small-caps have higher effective tax rates — about 32 per cent versus 26 per cent for large-caps, a note from Nuveen Asset Management showed.
The performance of both the Russell 2000, a widely used gauge for small-caps, and the small-cap S&P 600 has lagged that of large-caps so far this year, but the Russell is up 20.3 per cent since the election compared with a gain of 15.3 per cent for the S&P 500.
All three indexes hit record highs in recent sessions, just as the earnings reporting period was getting under way.
But analysts estimate earnings for S&P 600 companies declined 8.3 per cent in the second quarter, dragged down by projected drops in consumer discretionary, energy and health care results, according to Thomson Reuters data. Revenue is expected to have risen slightly in the quarter.
Among consumer companies, weakness in apparel, accessories and luxury goods and other retailers is expected to have hurt results, said David Aurelio, Thomson Reuters senior research analyst.
In the small-cap energy sector, services and equipment companies continue to be affected by project cutbacks by larger companies.
The small-cap outlook is in contrast to expectations for another quarter of strong profit growth for the S&P 500 and a sharp year-over-year jump in large-cap energy.
"Small-cap earnings growth has been trailing large-caps for the last four years, and that continues to be the case in the first half of this year," said Dan Suzuki, senior US equity strategist at Bank of America Merrill Lynch in New York.
That does not bode well for valuation metrics for small-caps, which the bank calls "the most expensive segment of an expensive market."
The Russell 2000 is trading at about 26 times forward earnings as per Thomson Reuters Datastream data, above a median of about 21. The S&P 500 trades at about 17.3 times, also above its median.
While analysts expect small-cap earnings to rebound in the second half of the year, some strategists said those lofty expectations are not likely to hold since US economic growth remains sluggish.
Large-caps have benefited from recent weakness in the US dollar, which makes foreign currency earnings for US companies worth more in dollars.
"This may explain why mid- and large-caps have seen a stronger bounce in earnings revisions than small-caps recently," Lori Calvasina, Credit Suisse's chief US equity strategist, wrote in a research note.
Recent fund data also shows a weakening trend. According to Lipper, US-based small-cap funds have recorded five straight weeks of withdrawals.
At the same time, technical momentum indicators are trailing the Russell 2000's recent push to new highs, a possible warning that its foray into record territory is on less than firm footing.
"We're in a longer period of underperformance," Suzuki said.