Can never get bored of romantic films, says Shraddha 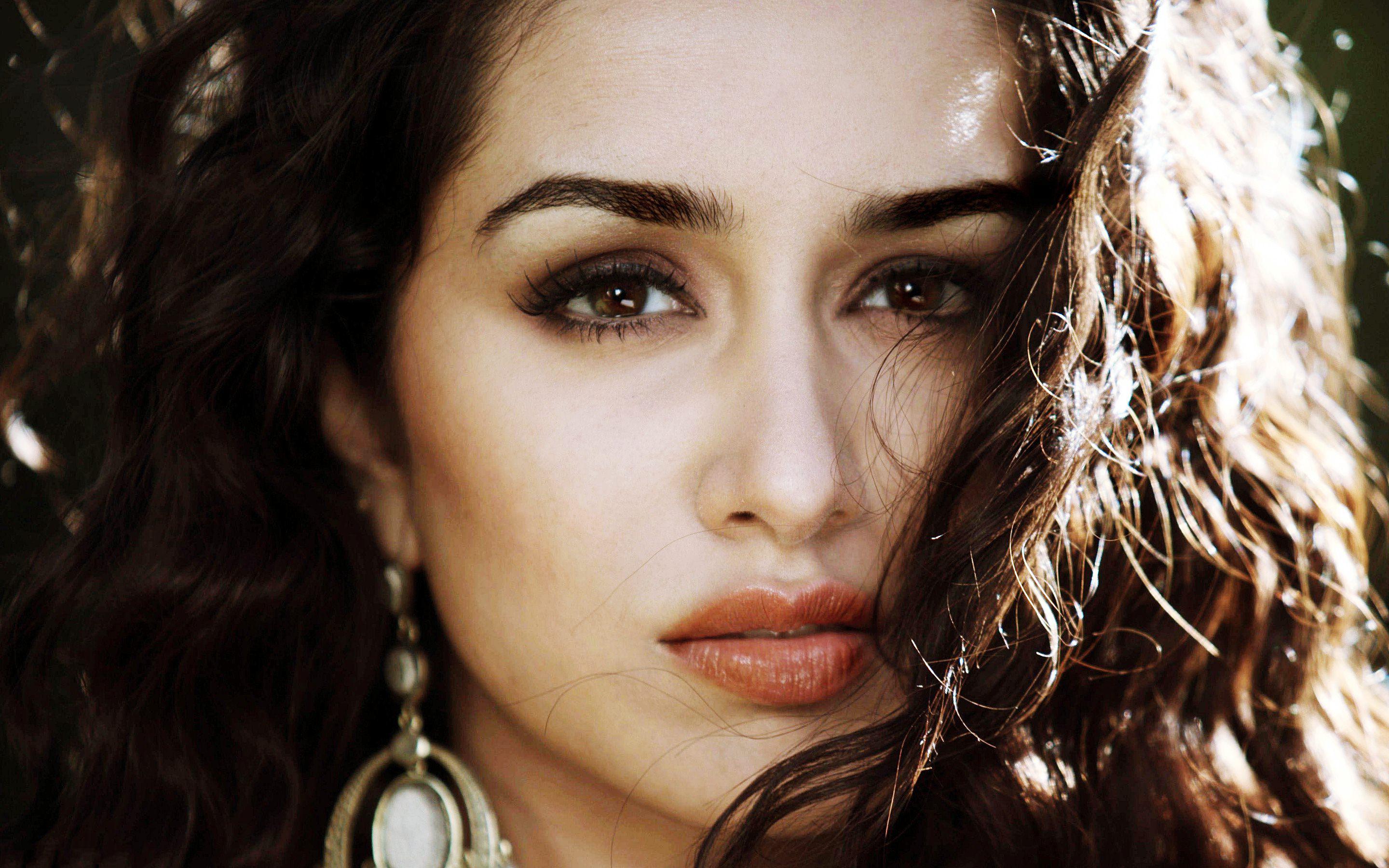 Mumbai: She may have mostly played girl-next-door characters in films but actress Shraddha Kapoor said she could never get tired of doing romantic movies. Known for her roles in films like Aashiqui 2, Ok Jaanu and Half Girlfriend, the 30-year-old actress will be seen in a dark avatar in her upcoming movie Haseena Parkar. The film is a biopic on underworld don Dawood Ibrahim's sister Haseena, where Shraddha plays the titular role.

"I don't think I can ever get bored of romantic films and being a part of them. I've had the opportunity to be a part of
few romantic films now, where there was a very strong love angle. As someone who loves watching romantic films, I love
being a part of them. I would always take up an interesting romantic script. Being an actor, you can't be bored because you get to play so many characters. I cannot remember one instance when I was bored," Shraddha told reporters at the trailer launch of Haseena Parkar here.

Shraddha, however, added that getting her make-up done was the most uninteresting part of her job. She said she was a bit apprehensive about playing Haseena when the script was offered to her by director Apoorva Lakhia. "She was such a strong woman and I was really fascinated by her story. I was a little nervous because it is a challenging role, but since day one Apoorva sir was like, 'you can do it'. I loved the story, the script. Looking at his confidence, even I thought I can do it."

Shraddha's brother Siddhanth Kapoor plays her on-screen brother Dawood Ibrahim in the film. The actor said he is elated their father Shakti Kapoor had only good things to say about the film, after he watched the teaser. "Our biggest critic is our father. Our mom says 'very good' for every work but it's difficult to make dad say that. After he saw the teaser, he said 'hit hai'," Siddhanth said. The film will hit the screens on August 18.