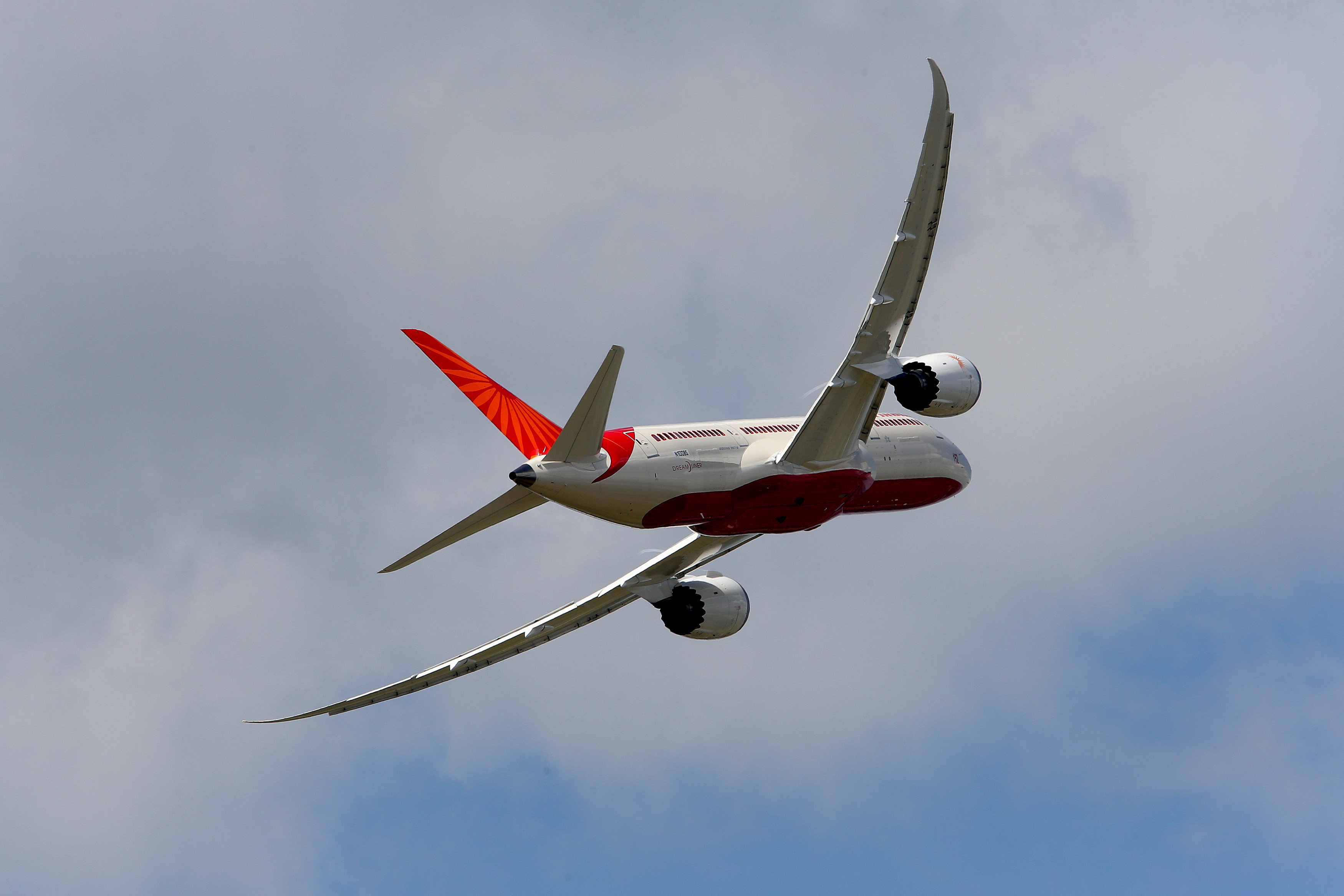 New Delhi: Air India is drawing up a proposal to offer voluntary buyouts to just over a third of its 40,000 employees, a senior company official said, one of the largest such offers in India's state sector, as the airline slashes costs ahead of a 2018 sale. The official, who could not be named as the plans are not public, said the state-owned airline had also put fleet expansion on hold, scrapping a proposal to lease eight Boeing 787 wide-body aircraft. Air India's board approved the proposal in April but nothing further had been done. India's flag carrier is on the block after Prime Minister Narendra Modi's cabinet last month approved plans to privatise the loss-making airline by selling part or all of the company and ending decades of state support. Founded in the 1930s and known to generations of Indians for its Maharajah mascot, Air India has a complex fleet, too many staff relative to rivals and $8.5 billion in debt. Since 2012, New Delhi has injected $3.6 billion to keep it afloat. An official in Modi's office said the prime minister, under pressure to cut spending and boost basic infrastructure such as ports and roads, was in "no mood" to provide fresh monetary assistance to any loss-making public sector company. The official said top bureaucrats in the civil aviation ministry and at Air India had been asked to present a report on how a Voluntary Retirement Scheme (VRS) could be offered to some 15,000 of Air India's 40,000 staff, including contractors. "Nothing has been finalised but our aim is to make the strategic sale as simple as we can," said a second top official in New Delhi, who is involved in the airline's daily operations, adding that any fresh investment would also be put on hold. Previous attempts to offload the airline have failed mainly because of the scale and complexity of Air India's problems, as well as its influential unions. If Modi can pull the privatisation off it will buttress his credentials as a reformer brave enough to wade into some of the country's most intractable problems. In its heyday, Air India boasted a talent pool that newly founded airlines dipped into. The government will, however, need to convince seven trade unions to accept the plan to make the airline attractive to potential buyers, including buyouts and other efforts to slash costs. Their initial response was not positive. "The government will propose a VRS scheme and we will throw their proposal in the dustbin," said J.B. Kadian, leader of a union that represents 8,000 non-technical Air India staff. Kadian said a joint forum of unions representing Air India employees will launch an "agitation" in August if the government pursues its privatisation plans. On Tuesday, dozens of members of the Air Corporations Employees' Union gathered near Delhi airport holding placards and shouting slogans opposing the privatisation and demanding the airline's debt be written off, marking the first protest against the government's plan. A committee of five senior federal ministers, led by Finance Minister Arun Jaitley, is expected to meet this month and begin ironing out the finer details of the privatisation plan. In the meantime, Civil Aviation Minister Ashok Gajapathi Raju said he wanted Air India to begin cutting at all levels. Earlier this month, the airline decided to stop serving non-vegetarian meals in economy class on domestic flights in a bid to save up to 100 million rupees ($1.6 million) over 10 months. The action provoked uproar on social media and was belittled by aviation experts, who argue that Air India's management needs a massive structural overhaul, tackling thornier issues such as its fleet and staff, rather than meals. The airline is also working to reduce the time its planes spend on the ground and launching direct flights to new international destinations. In July, Air India started a direct flight to Washington and it will start flying to Stockholm, Copenhagen and Los Angeles later this year. "Keeping planes in the hangar makes no sense when Air India is trying to find new sources of income. We should optimize the use of all possible resources," Raju said. "The idea is to present a robust company to potential buyers."