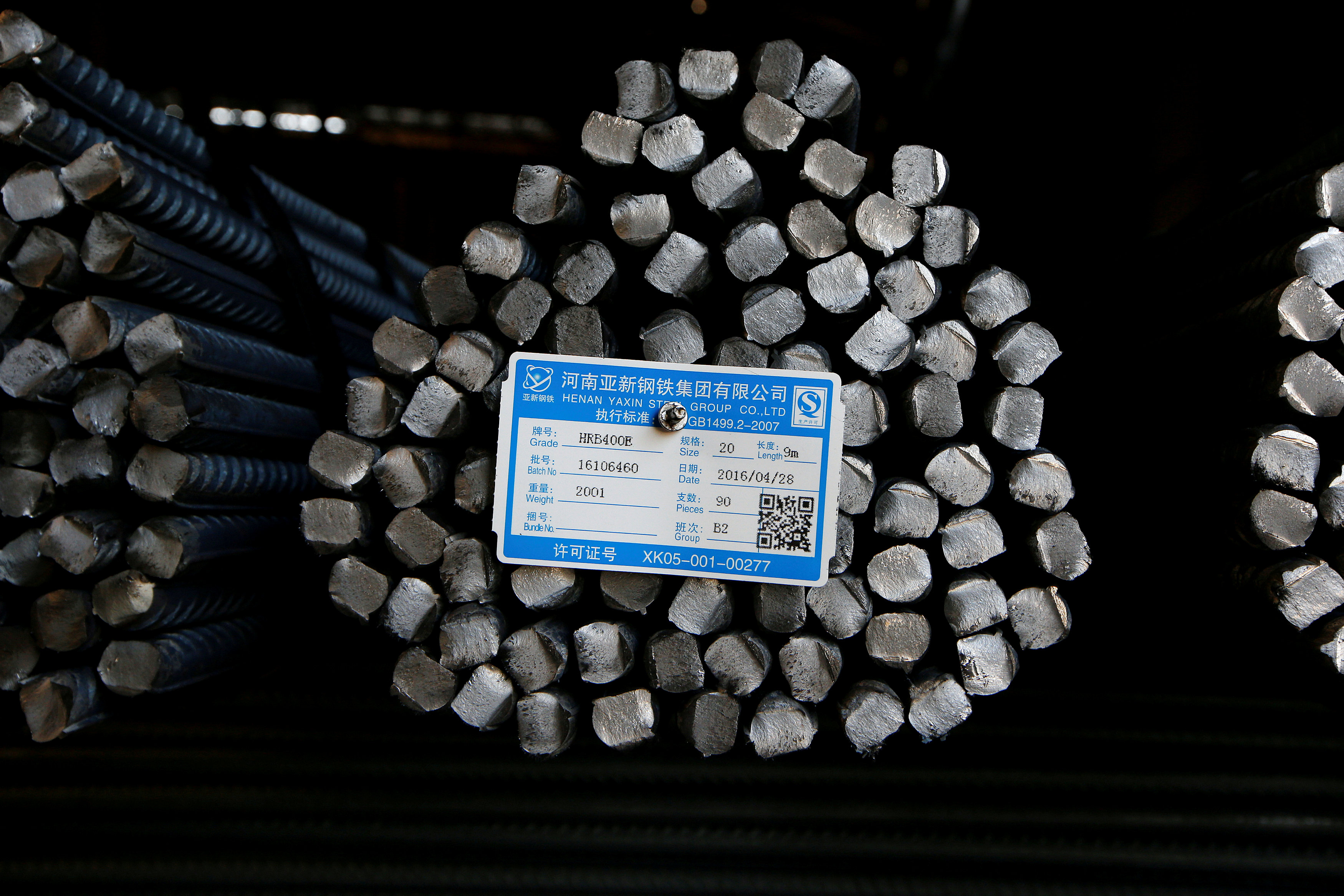 Beijing: China's economy grew faster than expected in the second quarter as industrial output and consumption picked up and investment remained strong, though analysts expect slower growth over the rest of the year as policymakers seek to reduce financial risk.
The economy grew 6.9 per cent in the second quarter from a year earlier, the same rate as the first quarter, the National Bureau of Statistics said on Monday. Analysts polled by Reuters had expected the economy to expand 6.8 per cent in the April-June quarter.
On a quarterly basis, growth picked up to 1.7 per cent from 1.3 per cent in the first quarter, in line with expectations.
Strength in retail sale and industrial output data helped offset a weak start for China stocks, which may have been linked to talk of tighter financial regulations.
Growth in China's economy this year has beaten expectations as exports recover and property construction remains strong, though many analysts expect the world's second-largest economy to lose steam later in the year as policy measures to rein in red-hot housing prices and a rapid build-up in debt take a greater toll on growth.
"Overall, the economy continued to show steady progress in the first half...but international instability and uncertainties are still relatively large, and the domestic long-term buildup of structural imbalances remains," the statistics bureau said in a statement with the data.
The government is aiming for growth of around 6.5 per cent in 2017, slightly lower than last year's actual 6.7 per cent, which was the weakest pace in 26 years.
China's factory output grew 7.6 per cent in June from a year earlier, the fastest pace in three months, while fixed-asset investment expanded 8.6 per cent in the first six months of the year, both beating forecasts.
Retail sales rose 11.0 per cent in June from a year earlier, the fastest pace since December 2015 and beating analysts' expectations for a 10.6 per cent rise.
An upturn in global demand for Chinese products could be a boon for the country's leaders as they seek to contain a dangerous build-up in debt that has ballooned to 277 per cent of GDP.
"(The new data) is encouraging for global growth as well because China is the second largest economy on the planet," said Craig James, chief economist at Commonwealth Securities in Sydney.
"Based on this data, there is no need for easing and no need really for tightening either because inflationary pressures are very much contained. So I think the People's Bank of China just continues to be watchful."
China's steel output rose 5.7 per cent in June to a record 73.23 million tonnes, as mills in the world's top producer ramp up production due to fat profits from rallying prices.
This comes despite authorities pushing forward supply-side reforms to cut excess capacity in steel and coal sectors.
Data last week showed both China's exports and imports rose faster-than-expected in June from a year earlier, which could offset weakness in other parts of economy in the second quarter.
Beijing's more modest growth target of around 6.5 per cent for 2017 theoretically offers more wiggle room for reforms after the economy grew 6.7 per cent in 2016 — the weakest pace in 26 years.
China's economic growth is expected to cool further to 6.6 per cent in 2017, according to a Reuters poll of analysts, with the pace of expansion slowing steadily in the third- and fourth-quarter.
The PBOC shifted to a modest tightening bias at the start of this year, guiding market interest rates higher during the first quarter, including immediately after the US Federal Reserve raised rates in March.
But the central bank injected substantial liquidity last month to help avoid an end-quarter cash crunch as Beijing tightened regulations to force banks to deleverage.